Pernia Qureshi oozes sex appeal in her latest spread for GQ magazine whilst promoting her new role in the movie ‘Jaanisaar’. DESIblitz zooms in on the shoot.

Pernia channels her wet and wild seductress in a poolside shot.

Renowned for her work in the fashion world, Pernia Qureshi has styled celebs for the likes for Harper’s Bazaar, Elle, and Conde Nast.

But this time, the 26-year-old has swapped the behind the scenes role for something in front of the camera for GQ’s August issue, where she speaks about her role in Muzaffar Ali’s Jaanisaar (2015).

“They [critics] think that ‘Oh, you’re a fashion person, who do you think you are? You’re doing well in your own space, and you should stay there’.”

But Pernia proves everyone wrong as she provides one of the hottest magazine spreads in existence. 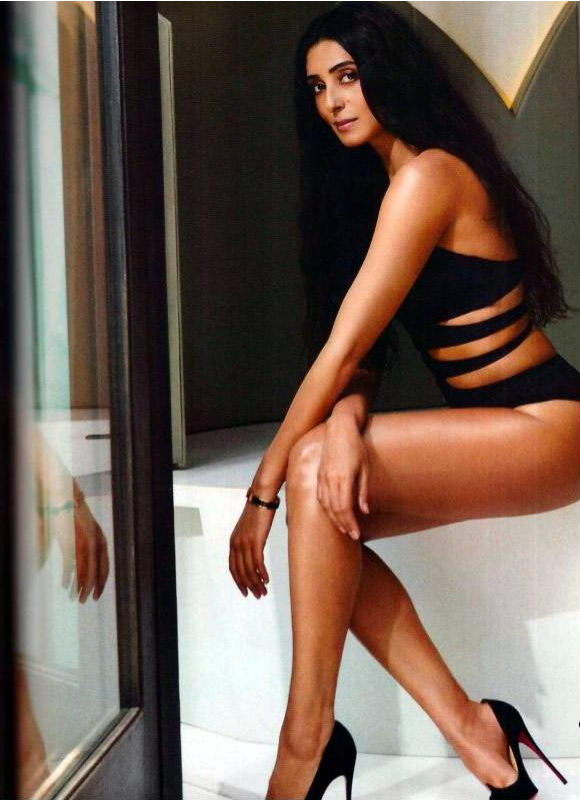 Styled by Vijendra Bhardwaj, the entrepreneur kicks off the photo shoot in a Moeva London black cut out swimsuit, which clinches at the stars curvaceous assets.

She tops off her sizzling look with chic Christian Louboutin heels and a simple Hermes bracelet. 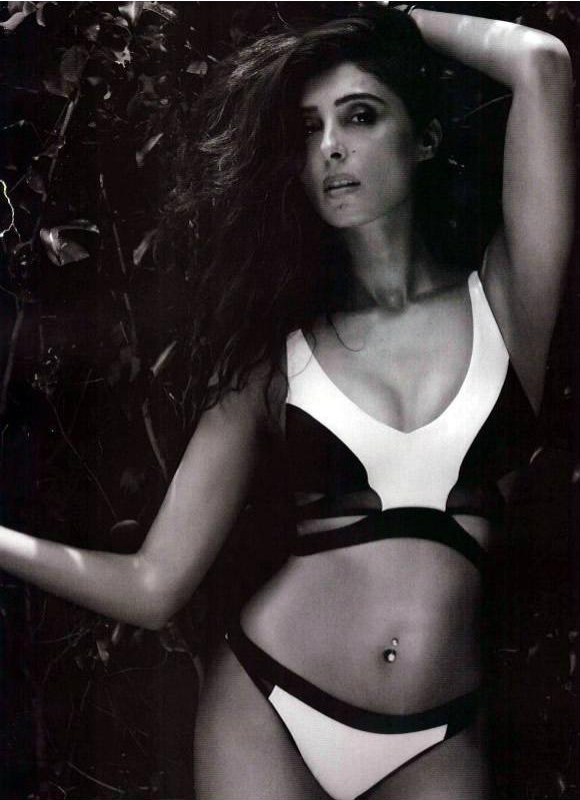 Opting for a Melissa Odabash swimsuit in her third shot, the 26-year-old seductively drapes herself across a couch, displaying every inch of her enviously voluptuous figure. 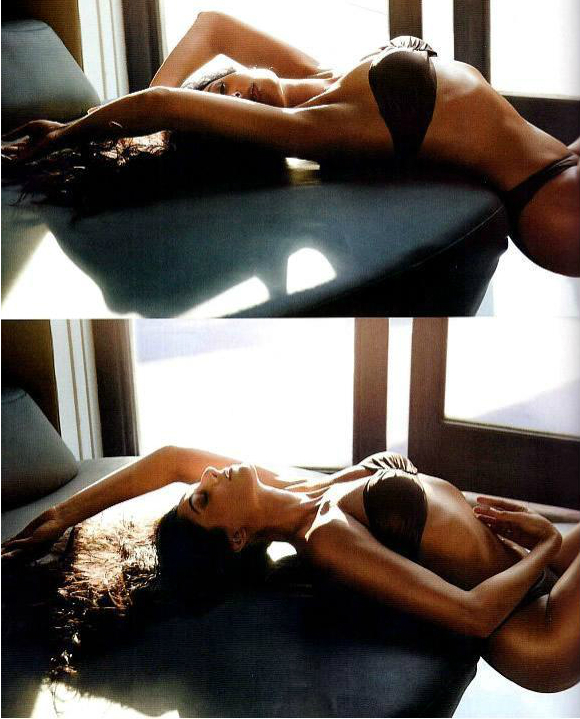 Completing her sizzling look book, Pernia channels her wet and wild seductress in a poolside shot, styled in a cut out L’Agent By Agent Provocateur swimsuit.

Speaking of her career, Pernia comments:

“Everything I do has such blurred lines. I transition from one thing to the other very easily because I don’t really see them as boundaries.” 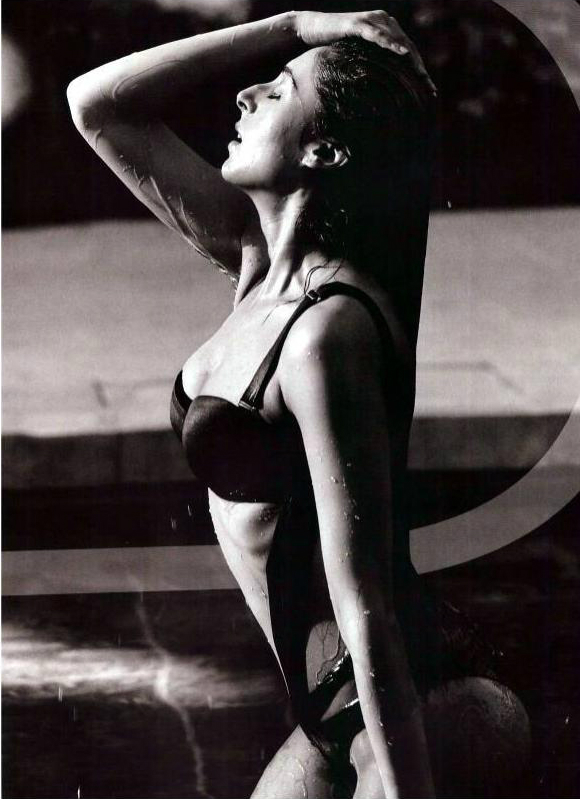 She proved this only last week. Not only did she walk the ramp for Suneet Varma’s closing show at the Indian Bridal Fashion Week, she also made her Bollywood debut with the newly released Jaanisaar (2015).

Stylist, dancer, actress, and now model. Is there anything this woman can’t do?