Miss Universe 2000 winner, Lara Dutta, is back with another series of Miss Diva 2015. The winner will represent India at the prestigious Miss Universe 2015.

"I ask all you girls out there who want to live this dream, come and apply."

Miss Universe 2000 and glamorous diva, Lara Dutta, is back on form with a new season of Yamaha Fascino Miss Diva 2015.

The third edition of Miss Diva begins its journey on August 16, 2015 in Kolkata, and will journey across 10 cities in India.

From Ahmedabad and Bangalore to Delhi and Pune, pageant hopefuls will audition for the cut-throat contest.

After auditions wrap up in Mumbai, Miss Diva 2015 will groom the girls to their highest potential with a series of photo shoots, catwalks and many other challenges.

Notable fashion designers, such as Gavin Miguel and Rocky S, as well as Bollywood actor Rahul Khanna will be tasked with training up the girls. 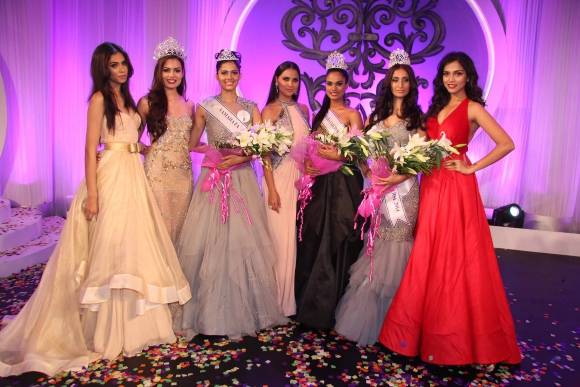 The 2014 edition saw the contestants fight it out for several titles, including Miss Diva Universe, Miss Diva Earth and Miss Diva Supranational.

And this year is no different. The ultimate goal, of course, is to represent India at Miss Universe 2015.

The lucky winner has the chance to take the crown from the reigning champion, Paulina Vega, who speculates this year’s pageant will be held in Shanghai, China:

“Mr [Donald] Trump [told] me the next edition will be held in China. I’m going to be charmed with crowning my successor in China.”

This is an excellent opportunity for Indian girls to represent their country, showcasing their attitudes, beauty and confidence. 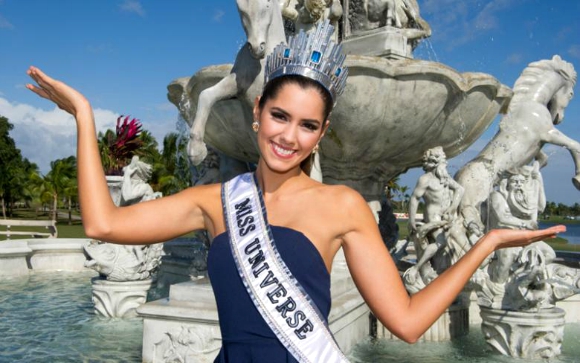 The competition takes an open call form this year, after Lara recently put out a video call on the Official Miss Diva Facebook page, asking Desi girls to come forward and show her what they’ve got.

“I ask all you girls out there who want to live this dream, come and apply.

“I would love you mentor you through this entire process, and I would love to see confident, beautiful, intelligent women out there.”

Acting as host and mentor to the girls, Lara will offer her expertise to the hopefuls on what it takes to be crowned with such a prestigious title.

The girls will also need to impress the past two winners of Miss Diva, both of whom went on to perform exceptionally well in their retrospective Miss Universe pageants. 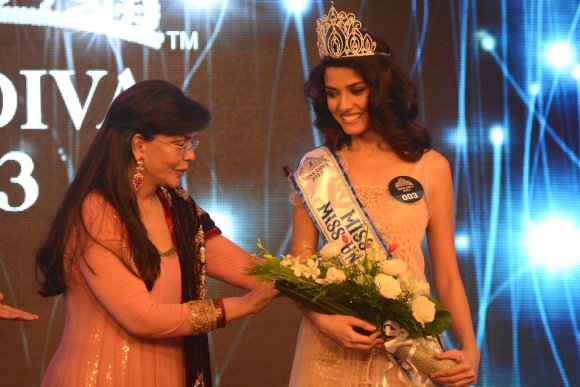 The first ever winner of the show, Manasi Moghe from Mumbai, reached an impressive top 10 position in the 2013 Miss Universe pageant.

Noyonita Lodh succeeded Manasi in 2014 and secured a place in the top 15 finalist for Miss Universe 2014.

This year, we can expect to see an even higher standard of competition. Tougher judging and harsher challenges will push the contestants to their limits.

We will witness their struggle to reach the top, as well as the trials and tribulations along the way, which will ultimately determine who deserves to win the title. 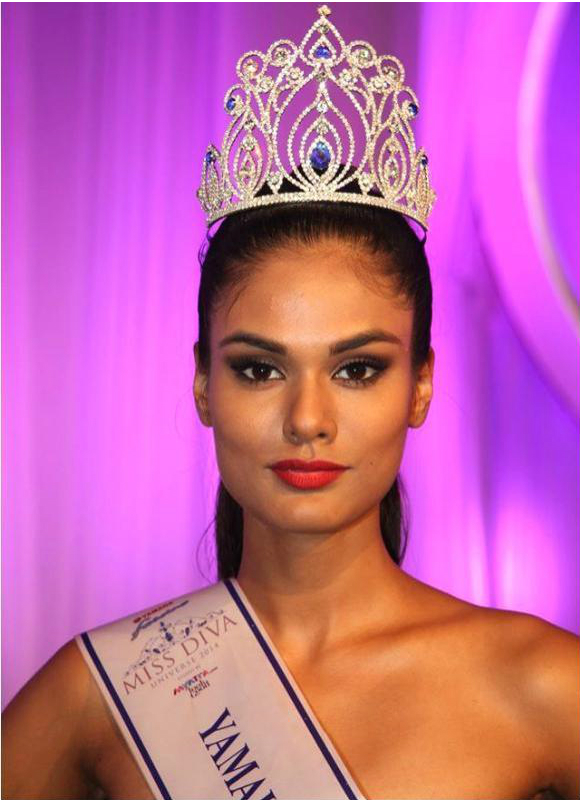 If you think you have what it takes to become the next big thing, find out how to apply here.

You can catch the Miss Diva 2015 pageant on TV later this year on channel Romedy Now, with delayed telecasts on Zoom.