The much-anticipated teaser for ‘Pathaan’ has been released, however, some viewers pointed out its similarities with other films.

As a result, many shared side-by-side pictures.

The first teaser for Pathaan has been released but it has faced accusations of copying other films.

Shah Rukh Khan shared the clip to mark his birthday, and the actor pulls a few deadly punches.

It begins with Dimple Kapadia narrating that SRK’s Pathaan was caught by enemies and tortured on his last mission but he is not easy to kill.

What follows is a high-octane action sequence as Pathaan makes his escape, even landing a kick that seemingly causes an explosion.

The trailer then cuts to Paris, introducing Deepika looking gorgeous in black. She gets to beat up a few baddies whilst romancing the titular character. 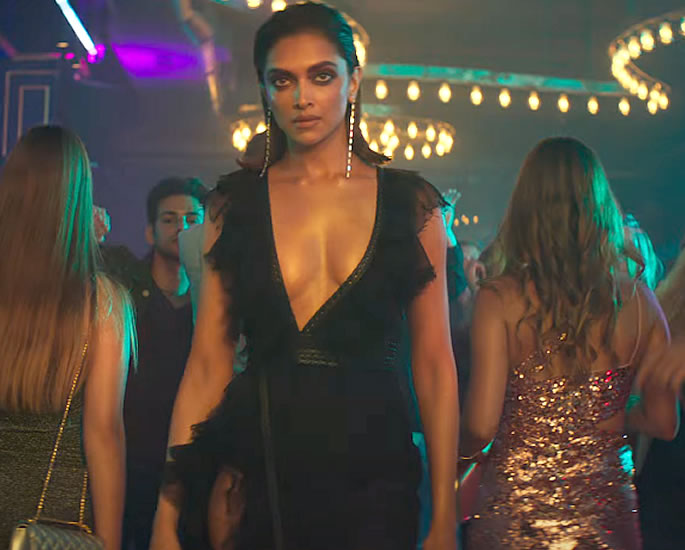 Viewers are then introduced to a masked John Abraham, who is seen firing a missile at a police vehicle.

It is a fast-paced trailer, featuring fight sequences on trucks, chases on ice and exhilarating dance performances.

Pathaan is set to release on January 25, 2023, and while some loved the insane action, others stated that certain scenes had been copied from other films.

As a result, many shared side-by-side pictures.

One said that the final bike scene had been previously seen in Hrithik Roshan’s War.

Here's a thread of copied scenes shown in #Pathaan Teaser!

a) THE BIKE SCENE – SRK ON BIKE

b) THE GHUNGROO DANCE SCENE- AND SRK DEEPIKA DANCE NUMBER

Another discussed the grenade being dropped into a vehicle whilst on a motorbike had been seen in Dus, where Zayed Khan’s character did the same thing.

One person pointed out that SRK taking to the sky with a jetpack was a “cheap copy” of Prabhas’ Saaho.

The user wrote: “Saaho looks better than Pathaan. Saaho was directed by a short film director, it was his 1st movie.”

Another said: “Saaho is trending after Pathaan copied action scenes and made with cheaper VFX”

The comparisons even extended to Hollywood, with many bringing up Captain America: The Winter Soldier. 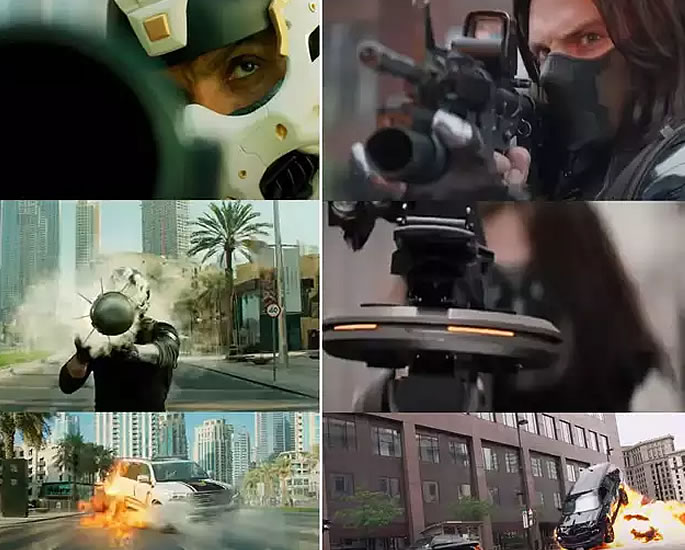 Both are seen wearing masks and firing a missile at an oncoming vehicle.

“Literally every single scene is copied! Unexpected from YRF.”

A third commented: “I see traces of Sardar, Winter Soldier, Die Another Day, Beast and Vivegam.

“With the current anti-Bollywood and anti-Khan trend, I’m guessing Pathaan wouldn’t do well unless the story is absolutely on point. One hope is Shridhar Raghavan.”

This is not the first time Pathaan has been accused of copying other films. 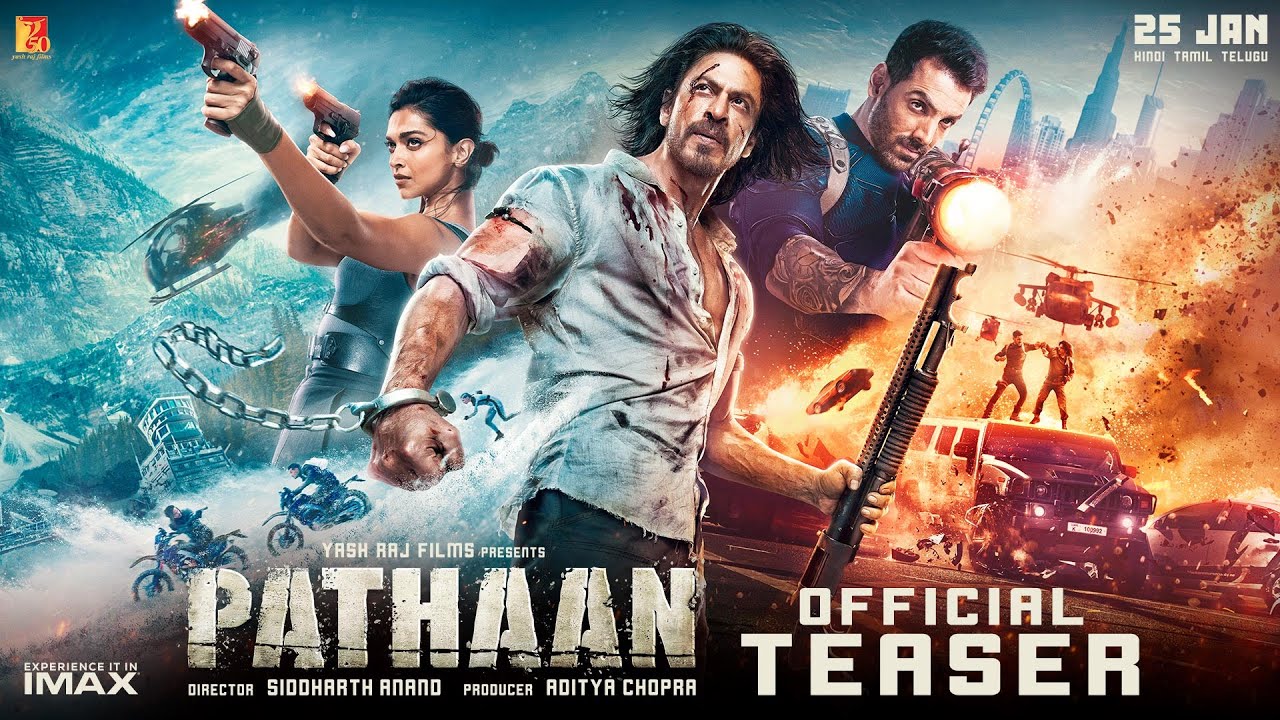 Dhiren is a journalism graduate with a passion for gaming, watching films and sports. He also enjoys cooking from time to time. His motto is to “Live life one day at a time.”
Kurangu Pedal chosen for International Film Festival of India
10 Bollywood Films with the Worst CGI & VFX