Nushrat Bharucha gets trolled for her Thigh-High Slit Dress

Bollywood actress Nushrat Bharucha has given a befitting response to the trolls who attacked her for wearing a thigh-high slit gown.

Nushrat Bharucha was targeting by online trolls who cruelly condemned the actress for donning a bold thigh-high slit gown on the red carpet at the 65th Filmfare Awards.

The actress wore an eye-catching emerald green gown by Yousef Akbar. The dress featured a risqué split running from her waist down the side of her thigh.

Despite many fans praising Nushrat for her adventurous fashion choice, she was mercilessly attacked by online trolls.

Nushrat Bharucha, who remained quiet for quite some time, recently addressed the hate she received for her daring dress.

According to an interaction with Filmfare, Nushrat spoke about the controversy surrounding her gown. 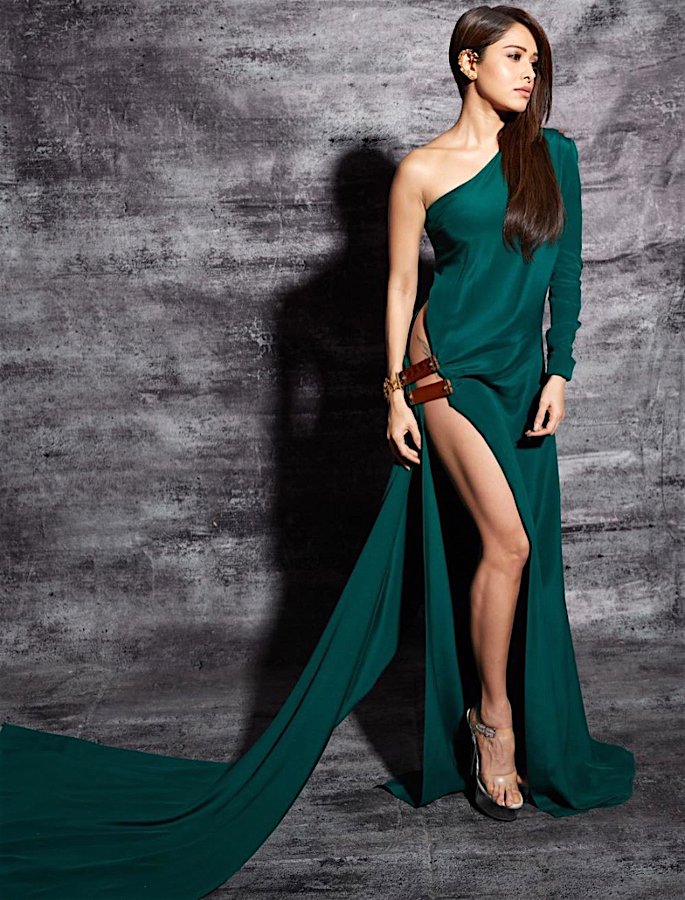 Nushrat explained what attracted her to this particular gown. She said:

“I think any choice you make and if it resonates with people or it kind of makes heads turn I guess, I don’t know how to say that.

“But the fact that they are praising and liking it is really giving me a pat on the back because it makes me feel like what I like.

“I’m able to find a connection in a certain audience where they like to see me like that as well and I’m probably experimenting right.

“It just gives me a lot more confidence to kind of do more such looks, to kind of push the envelope where I feel it and where I would like to.” 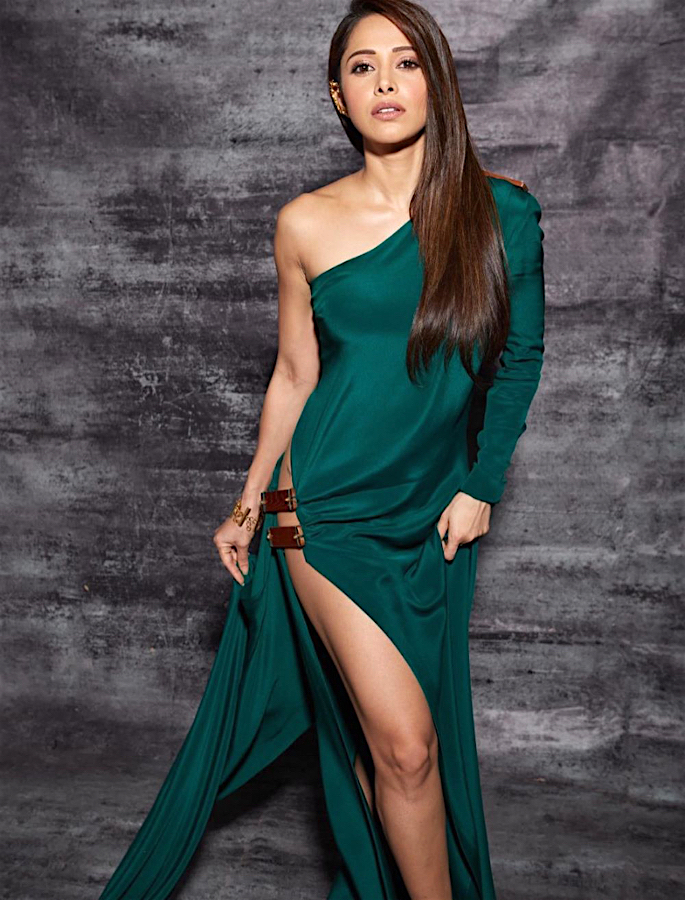 Speaking of whether she felt nervous about wearing a risqué ensemble, Nushrat replied with a firm no. She said:

“I don’t think I was nervous. I have done songs like ‘Chote Chote Peg’ (2018) where my slit was equally high and I have danced in it, in a studio with so many people around.

“I feel at some point, as an artist, you got to lose certain inhibitions and just be aware and sure of how you are carrying yourself.

“Once you have that confidence, nervousness just automatically kind of takes a back seat.”

“So, I was not nervous but I was very aware of how I’m being pictured and how I’m carrying the outfit.” 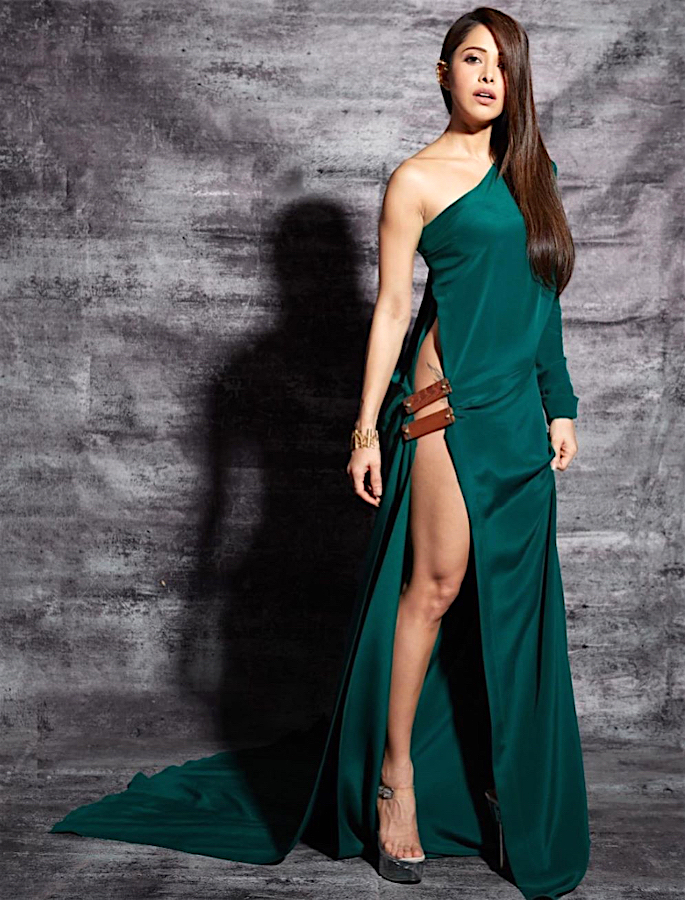 Nushrat Bharucha continued to react to the trolls who condemned her fashion choice. She stated:

“You know today social media is at such a boom and it’s not that we didn’t anticipate.

“It’s chaotic really we don’t have a structure in it and we don’t have control over it. And rightly so, I mean today everybody’s entitled to have a point of view and opinion.

“And I respect everyone’s opinions on it, absolutely fine no problem. Just like I would like my opinion and voice respected as well.

“The fact that I’m wearing an outfit like this is also a voice of mine saying, ‘this is who I want to be and this is what I want to do’ and I would like that to be respected.

“So, honestly I don’t get that affected. I don’t even read any of the trolls and comments because I do what makes me, me and I put myself out there.

It is clear Nushrat Bharucha is not bothered about the nasty comments she received for her bold dress.

Her choice of ensembles is a means of self-expression which the actress is certainly confident and proud of.