Prominent British Indian sculptor, Anish Kapoor, has been selected to represent the best of British culture in the new UK passport.

“Whenever we do these things, there's someone who wants their favourite rock band or icon in the book.”

British Indian sculptor Anish Kapoor is featured in the new design for the UK passport.

Updated every five years, the new passport is named ‘Creative United Kingdom’ and celebrates the best of arts and culture in the last 500 years.

Known for his ArcelorMittal Orbit in London and Cloud Gate in Chicago, Anish’s artwork is portrayed in the new travel document.

The calibre of other artists selected alongside the world famous sculptor truly showcases the finest and most influential talents.

Watermark images of Williams Shakespeare appear on each page, honouring the cultural importance of the Bard’s literary work. 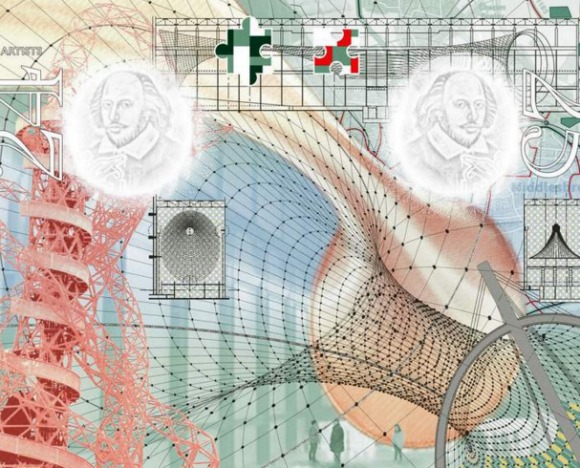 Other artists include Antony Gormley, famed for the Angel of the North sculpture in Gateshead; John Constable, known for his landscape painting; and architect Giles Gilbert Scott who created the iconic red telephone box.

The new passport also recognises the contribution of British scientists, such as John Harrison (inventor of the ‘longitude’ clock), Charles Babbage (‘father of the computer’) and George and Robert Stephenson (Stephenson’s Rocket).

Some activists have protested only two women are featured in the new passport – Elisabeth Scott, architect of the Royal Shakespeare Theatre, and mathematician Ada Lovelace.

Labour MP, Stella Creasy, kicked off a campaign on Twitter with the hashtag #tellHERstory to encourage the public to name innovative women who made an impact in British history.

Virginia Woolf, Margot Fonteyn, Audrey Hepburn, Florence Nightingale and Vivienne Westwood are some of the most popular figures put forward.

Among a stream of mini protests against the government’s ‘sexism’, one user brings the attention to the lack of ethnic representation:

@stellacreasy why are you more bothered about 2 women on the passport than the fact there are is only one ethnic minority person?

“Interesting that the new passport celebrates the work of Anish Kapoor. 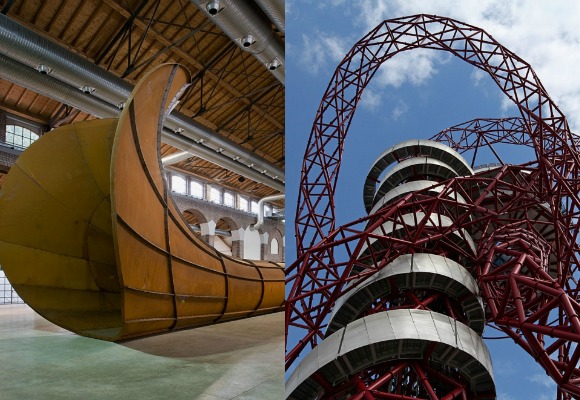 The HM Passport Office has issued a swift response to the public outrage.

Director general, Mark Thomson, states: “It was not something where we set out to have only two women.

“In trying to celebrate UK creativity over the last 500 years, we tried to get a range of locations and a range of things around the country to celebrate our triumphs and icons over the years.

“Whenever we do these things, there’s someone who wants their favourite rock band or icon in the book. We have 16 pages, a very finite space.

“We like to feel we have got a good representative view celebrating some of the icons of the UK, including Shakespeare, John Constable and folks like that, and of course Elisabeth Scott.” 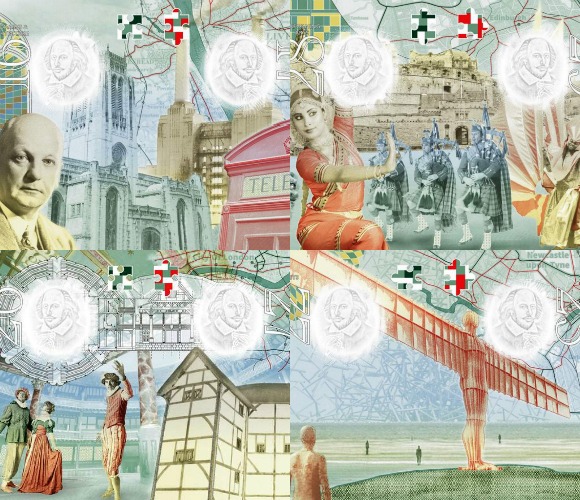 Controversy aside, the new passport has undergone major improvements in anti-fraud technology.

He says: “By using some of the most advanced technology and security measures around, this passport design is the most secure that the UK has ever issued.”