With worklives and a lack of sleep making many people tired, there are a number of natural remedies which can help boost energy and vitality.

Many people who try wheatgrass juice feel a burst of clean energy.

With increasingly busy lives, many people typically find themselves feeling tired and drained.

This is down to hectic work lives as well as personal lives which play a part.

Usually if one becomes fatigued, they reach for a cup of coffee. It does provide an energy boost and increase productivity.

The sugar and caffeine provide the immediate pick-up, however, it wears off soon after and will leave you feeling even more drained.

There are ways though to boost energy and vitality and that is with natural remedies.

They provide the same benefits as caffeine, but they do not wear off meaning you will feel energised for longer.

Here are a few natural remedies to try which reduces the effects of fatigue and guarantees you to feel full of energy. 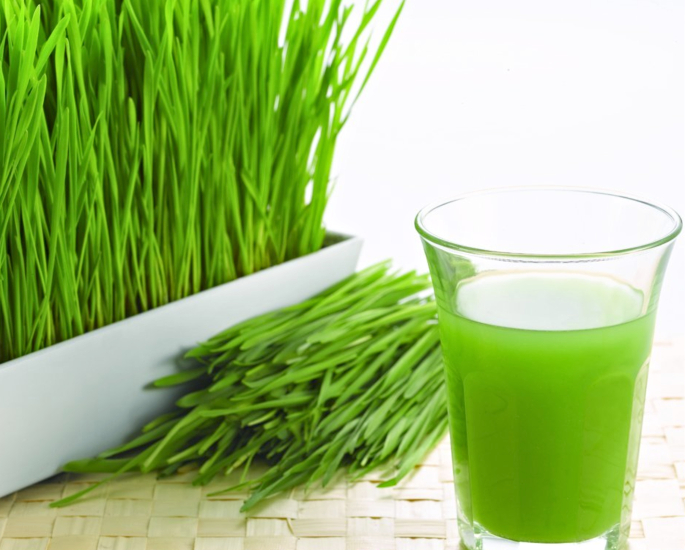 A glass of wheatgrass juice provides many health benefits that you previously would not have thought of.

It comes from the wheatgrass which is a common cereal grain. While it may not look very appealing, it is extremely good for you.

The liquid nutrient boasts a plethora of vitamins that are essential to keeping you healthy.

It is also one of the best natural remedies to combat fatigue in its liquid form.

Usually, consuming the grass is avoided, juicing it is a great way to get all the nutrients to benefit you.

Many people who try wheatgrass juice feel a burst of clean energy.

This is because wheatgrass juice is an effective way of delivering oxygen into the bloodstream.

It stabilises the blood sugar levels inside the body. A high level of blood sugar can cause fatigue, having wheatgrass juice helps with this and reduces the effects of tiredness. 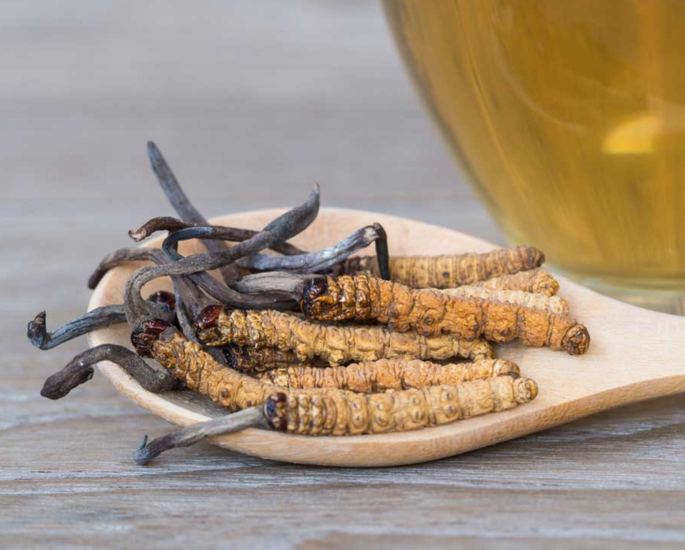 Cordyceps has an unusual growth cycle as it is a parasitic fungus which grows on the surface of high altitude caterpillars.

The natural remedy has been used for centuries as it possesses multiple health benefits, including improving energy and vitality.

Today, many Cordyceps are easy to get hold of and affordable to buy.

This is because they contain adenosine and is known to be able to simulate the production of Adenosine Triphosphate (ATP), one of the primary sources of energy in our body’s cells.

Cordyceps are especially beneficial to athletes as it helps them maintain intense workouts while also extending the periods of time they were active at high intensity. 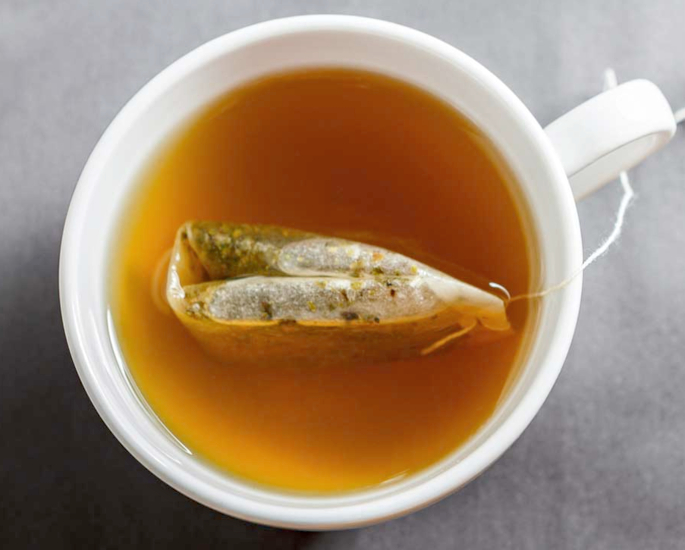 Green tea is made from the leaves of Camellia sinensis which have undergone minimal oxidation during processing.

Many people enjoy the herbal taste of green tea, but it also provides a number of health benefits.

It may sound simple enough and it is, green tea is one of the easiest natural remedies to improve energy and vitality.

It is better than a cup of coffee when boosting energy and productivity. Both contain caffeine, however, a cup of green tea will provide a lot more health benefits in addition.

This allows those to be more productive without giving you the dreaded caffeine crash.

This is down to green tea containing an amino acid called L-theanine which reduces anxiety and high blood pressure.

Drinkers also experience an increase in the activation of the area of the brain associated with working memory. 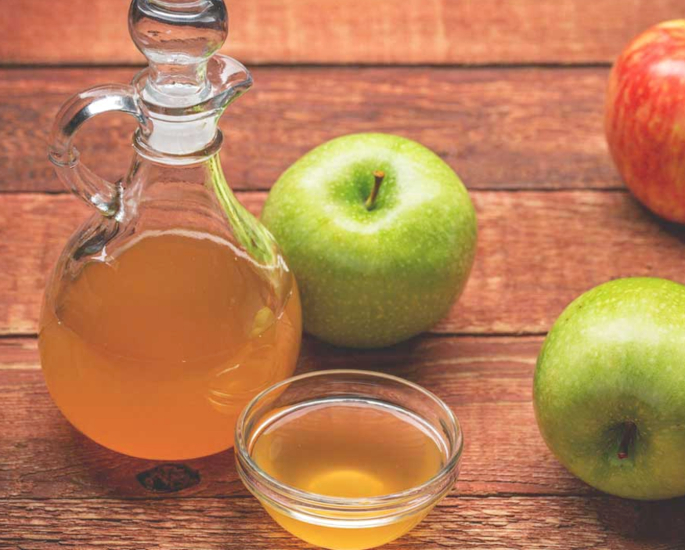 Apple cider vinegar is one of the most popular natural remedies when it comes to boosting overall health.

The natural remedy is known to help with a number of health problems you may have.

It is no surprise that it combats fatigue to leave you feeling revitalised.

The potassium and enzymes found naturally in apple cider vinegar are what banishes fatigue.

Regular use will give you an energy boost without the need for caffeinated drinks.

When it comes to buying apple cider vinegar, look for one which is raw, organic and unfiltered. This ensures that you get the most health benefits from drinking it.

Do not buy ordinary apple cider vinegar as it is usually just apple juice with acetic acid.

When drinking it, mix it with water to prevent it from burning your throat.

It is an easy method to undergo if you want to avoid feeling tired and fatigued all the time. 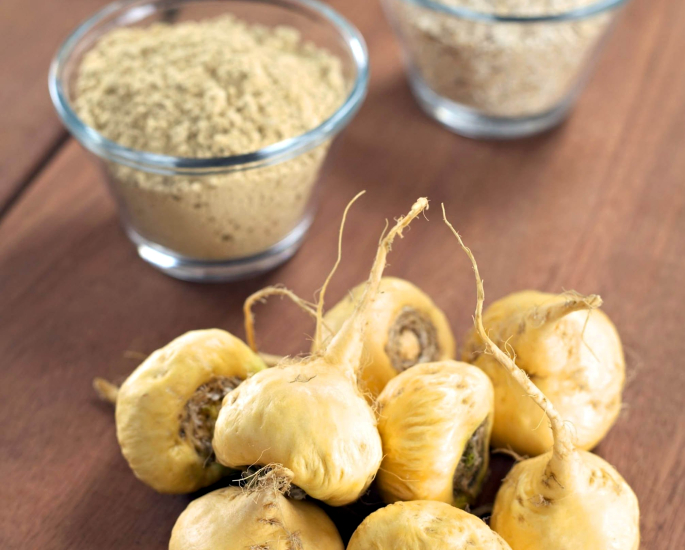 This is because they possess multiple health benefits, including boosting energy and vitality.

Maca is a superfood and is full of nutrients including multiple vitamins and over 20 amino acids. It also contains minerals like zinc, copper and magnesium.

This high number of nutrients make it an effective natural remedy for a number of things.

It has the ability to restore sexual and mental health as well as regulating blood sugar levels.

Most importantly, maca has a positive effect on your energy.

It increases energy levels because it stabilises blood sugar levels and supports the pituitary gland, which is essential for focus and energy.

It is easily accessible and can be bought as a powder in many health food shops.

To get the most out of the maca root, it is best to take it before exercise or first thing in the morning. 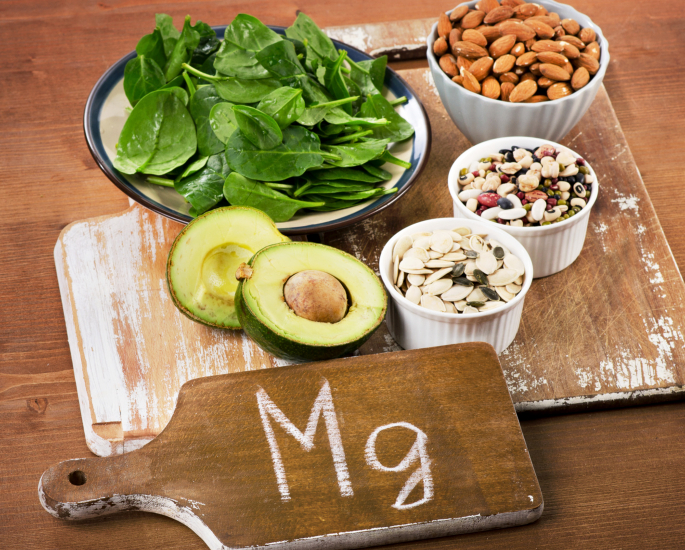 Everyone has magnesium in their body as it is essential for muscle functioning, blood pressure regulation and calcium absorption.

Yet, many of us have a deficiency in magnesium, almost 80%. This is mainly down to poor eating habits.

It is particularly common in South Asian countries like India where their diet is high in fats.

This leads to people constantly feeling fatigued. People suffer from this and other symptoms and have no idea that it is caused by a lack of magnesium.

However, incorporating more magnesium in your diet will boost energy and vitality.

Magnesium makes a massive difference because it activates ATP in the body, helping to create more energy.

It is one of the most simple remedies to boost energy as magnesium is in a number of foods.

Food such as dark leafy greens, fish, bananas and dark chocolate are just a few which are high in magnesium.

Add them to your diet and you will feel the benefits, but if you’re really deficient then a magnesium supplement is advised.

It is advised to get magnesium glycinate or stearate as other forms are not absorbed well.

To get the most out of the supplement, take it before bed as it will help you relax and sleep better. You will wake up the next day feeling energised. 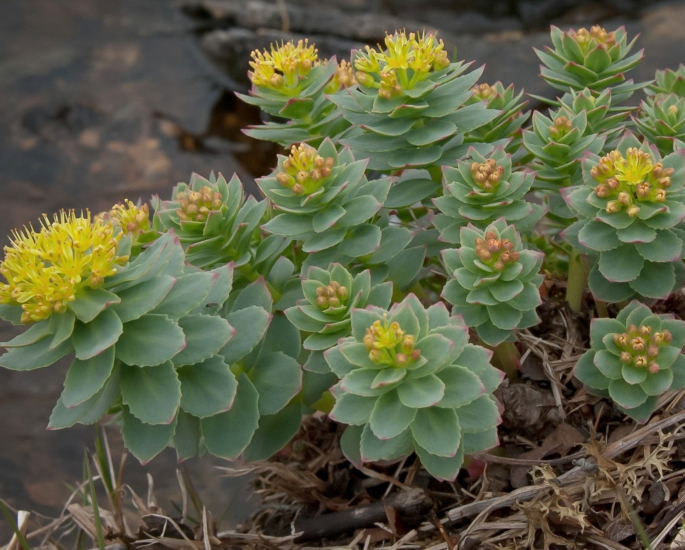 Also known as Golden Root, it helps deal with stress and even regulate your hormones.

Rhodiola is best known for its ability to increase your energy and vitality levels.

The natural herb is best for those experiencing mental fatigue, which is usually down to stress.

It makes your body more resistant to mental and physical stress. By doing this, it helps maintain energy throughout the day.

A stressful day will naturally make you feel exhausted and drained. Rhodiola helps you handle these situations so that signs of fatigue are also reduced.

A study was conducted in 2017 where 100 people with symptoms of fatigue received 400 mg of Rhodiola every day for eight weeks.

At the end of the eight weeks, they experienced significant improvements in fatigue symptoms.

Rhodiola has been used as a remedy for centuries in South Asian countries and is new in the Western market.

Its popularity is growing rapidly because of the herb’s versatility and because it is relatively inexpensive.

These natural remedies provide a number of health benefits as well as an energy boost, making it helpful for so many more people.

They will need time for them to yield results. Natural remedies need to be taken on a regular basis in order to see any kind of difference they can make.

Results may also vary depending on the state of your health, your metabolism and how you individually react to each remedy. So, it’s worth trying different ones to see which one can work best for you.

If you suffer from any medical condition, you are advised to consult your doctor or medical professional before taking any of these remedies.