Mohammed ‘Meggy’ Khan and his associate Tony Grant, known as Granty, have been jailed for the murder of a victim they targeted.

"It is indeed a barbaric event, violently and brutally executed"

His “right-hand man” Tony Grant, aged 39, of Bradford, was also jailed for life after they hunted down and deliberately ran over a man in broad daylight.

Khan ran over Mr Iqbal in a 2.2-tonne silver Kia Sedona. Grant was in the passenger seat and up to four other men were in the back of the vehicle.

The victim’s friend, Adnan Ahmed, was also run over when he was crossing the road with him.

The impact caused both men to be flung into the air. Mr Iqbal sustained an unsurvivable injury when his head hit a tree. Mr Ahmed was treated in hospital for a dislocated shoulder.

Khan, Grant and 31-year-old Salman Ismail from Bradford then plotted to firebomb and rob the Whitehall Road Service Station in Birkenshaw, West Yorkshire. 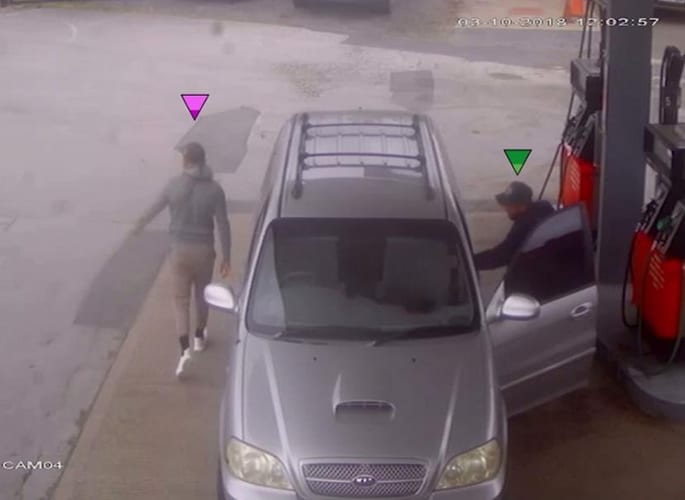 This was so they could destroy the CCTV footage of Khan and Grant there with the vehicle an hour before the murder.

Ismail was found guilty of conspiracy to pervert the course of justice. He was jailed for 17 years. 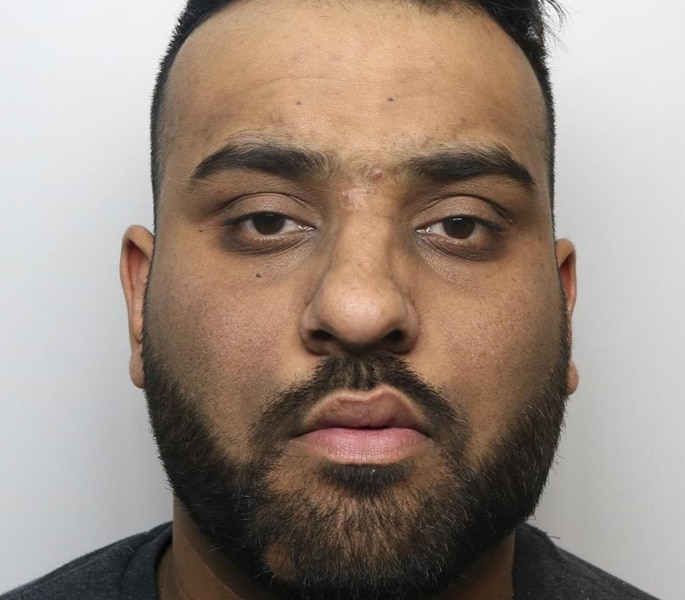 The Recorder of Bradford, Judge Jonathan Durham Hall QC, explained that it was a group attack on Mr Iqbal, with Khan in charge.

He told Khan: “You are ruthless and dangerous, command obedience and loyalty and consider yourself untouchable.”

Of the attack, he said: “It is indeed a barbaric event, violently and brutally executed in broad daylight.”

Judge Hall said that the intention was to deal with Mr Iqbal severely and Khan “seized without hesitation the opportunity to run the two men down.”

Victim impact statements from Mr Iqbal’s mother and wife were read by the judge. He commended the victim’s family for staying calm during the trial. 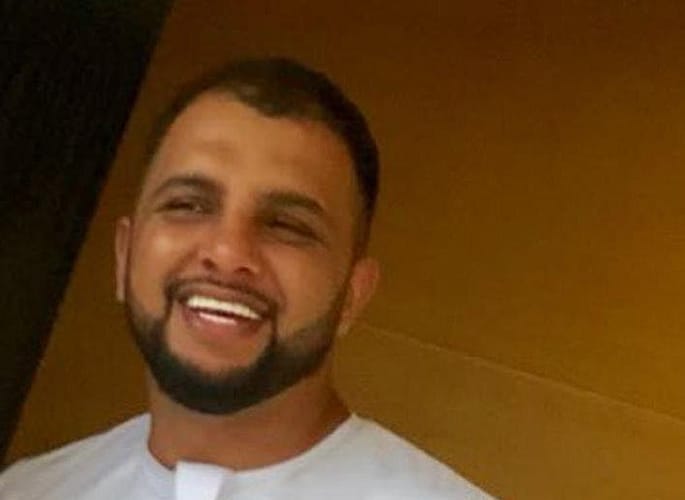 Mr Iqbal’s mother and wife were at the scene when he was horrficially run down.

“They went to the scene and saw the blood and carnage that resulted from your activity.”

Mr Iqbal had returned from Dubai two days before he was killed. The motive was “somewhat cloudy” but Khan decided the problem had to be resolved by violence.

The two men had driven around the area looking for Mr Iqbal and to collect three or four other men.

“You don’t need that number of men to have a chat, nor the bats and bars that were in the car.

“You do not go hunting for someone with that degree of support, back-up and muscle without a very serious intent indeed.” 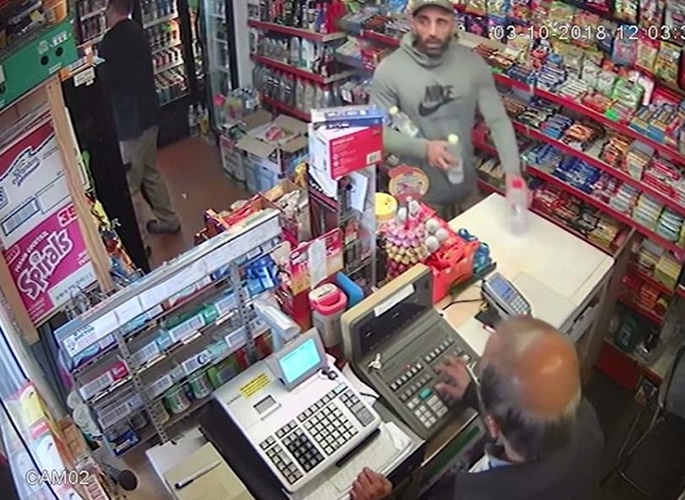 CCTV footage showed the group closing in on Mr Iqbal and “sidling up” behind him.

Judge Hall explained that the vehicle’s brake lights were off and it accelerated at the pedestrians, steering to the right to hit Mr Iqbal.

It was heard that the Kia was driven to a location where it was never seen again and Ismail was ordered to destroy the CCTV evidence at the petrol station.

Two masked men armed with crowbars burst into the petrol station but station manager Ilyas Umarji managed to fend them off. 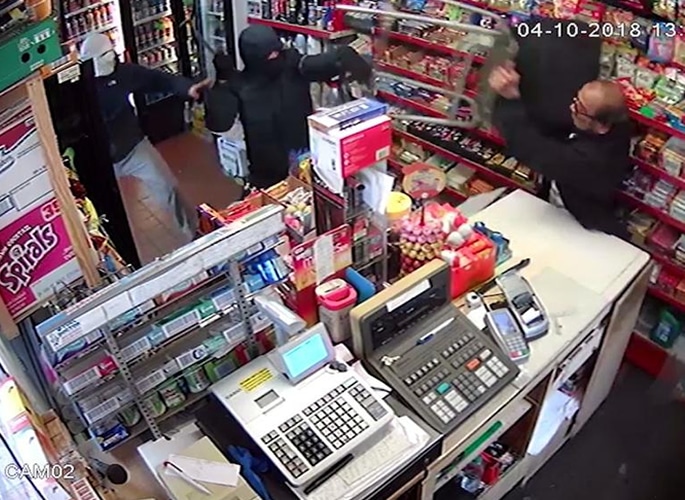 The court heard that Khan had 10 previous convictions for 51 offences, including an offence of robbery dating back to 1999, possession of a controlled drug, dangerous driving and affray.

Grant had 12 convictions for 26 offences, he had served a six-year sentence for possession of heroin with intent to supply.

Ismail had nine convictions for 14 offences, including house burglary and dangerous driving.

Simon Csoka QC, defending Khan, said there was little he could say in mitigation. He said the starting point on the mandatory life sentence should be 15 years.

He said Grant never drove the vehicle and did not have a weapon at the scene of the murder.

Rodney Ferm, for Ismail, said he had no knowledge of what was going to happen that day. The father-of-four was not at the murder scene and became involved in the conspiracy “not for his own purposes.”

Mr Iqbal’s family issued a statement after the trial. They said:

“Amriz above and beyond anything was a wonderful human being who lived life to the fullest.”

They went on to state that he has left behind three sons, aged 15, three and one.

“His life was taken by the worst kind of cowardice – a group of men armed with weapons and masks using a vehicle to attack whilst he was walking in the opposite direction for a motive he had no knowledge of.

“It came as no surprise that those same men took the cowardly way out at Court by refusing to give any kind of explanation and hid behind their legal teams in the face of overwhelming evidence.”

Dhiren is a journalism graduate with a passion for gaming, watching films and sports. He also enjoys cooking from time to time. His motto is to “Live life one day at a time.”
Indian Wife commits Suicide Harassed by Father-in-Law
Indian Killer of Wife he had Affair With is Arrested