“It has been a fantastic experience launching the first ever Mirchi Music Awards Punjabi."

On the evening of Monday 15th December 2014, Jalandhar was witness to the Mirchi Music Awards Punjabi at the PAP grounds.

Ustad Puran Shah Koti was honoured with a Lifetime Achievement Award for his contribution to the Punjabi music industry.

Punjabi music has shared cross-cultural influences with a wide range of genres and sounds, including Sufi, Hip-hop, Folk, Rap, Film music, and Pop. It was this diverse industry which was celebrated at the Royal Stag Mirchi Music Awards Punjabi. 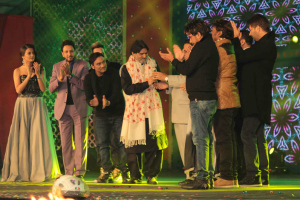 The glamorous pairing of Jazzy B and the beautiful Surveen Chawla hosted the event, which was attended by a who’s who of the Punjabi music and film fraternity.

To the delight of the audience, the stage was graced by some of the biggest names in the industry, including Gippy Grewal, Master Saleem, Dr Zeus and Zora.

Jazzy B temporarily deferred his hosting duties to perform his own set. Diljit Dosanjh, who himself was celebrating the success of Punjab 1984, also performed for the crowd. 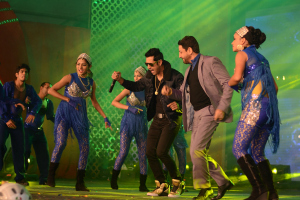 Diljit Dosanjh’s ‘Swaah Ban Ke’ won the Listeners’ Choice Film Song of the Year. Harshdeep Kaur earned the award for Film Female Vocalist of the Year for her rendition of ‘Lori’, which also featured in the film.

One of the highlights of the event was the tribute to the legendary Gurdas Maan by Babbal Rai, Jassi Gill, and Prabh Gill.

Comedian and actor Jaswinder Bhalla, made a cameo appearance as host, alongside his good friend Bal Mukund Sharma; as the star pairing of Jazzy B and Ms Chawla took a break. 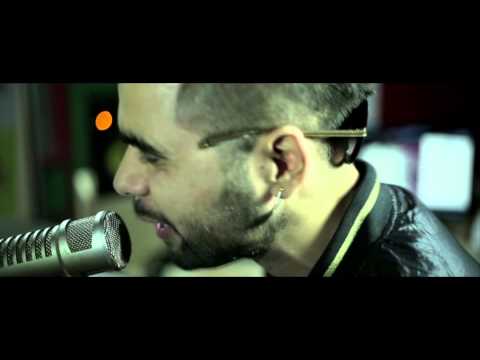 “The response we have received from the Punjabi music industry and the people of Jalandhar has been phenomenal. We are extremely satisfied with this experience and look forward to make this an annual event.” 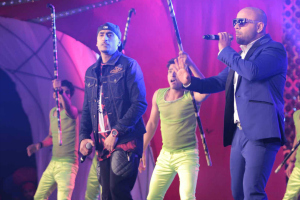 Event Management Company, Prinday, was a major reason for this awards ceremony being successful. Project Head for the Mirchi Music Awards Punjabi, Prabhjot Mahant said: “The event proved to be super successful which could have been possible only with the support of the industry.

“We are able to execute our all the ideas and plans effortlessly with the help and support of all the artists and music labels.”

Here is the list of winners of the Mirchi Music Awards Punjabi 2014:

Film Album of the Year
Punjab 1984

The Mirchi Music Awards are one of Bollywood’s reputable music awards showcases. Manjit Hans, the Creative Director for this event, has said that this inaugural Punjabi Mirchi awards ceremony has maintained that high standard, and he hopes to build on this in the coming years.

This celebration of the Punjabi music industry was a brilliant way to mark the end of 2014. Congratulations to all of the winners!