Fashion designer Masaba Gupta brought a show-stopping look to a photoshoot for the reality show ‘Supermodel of the Year’.

Masaba Gupta, fashion designer and the daughter of Bollywood star Neena Gupta, has had jaws dropping in a golden backless gown.

Gupta recently shot for the new season of the reality show Supermodel of the Year.

For the first shooting day, she exuded elegance in a backless halter-neck gown styled by Mohit Rai, and looked quite the model herself.

The gown, from Rani Zakhem Couture, has a plunging neckline and a fitted bodice that clings to Gupta’s curves.

It also features a thigh-high split and a train that gracefully sweeps across the floor. 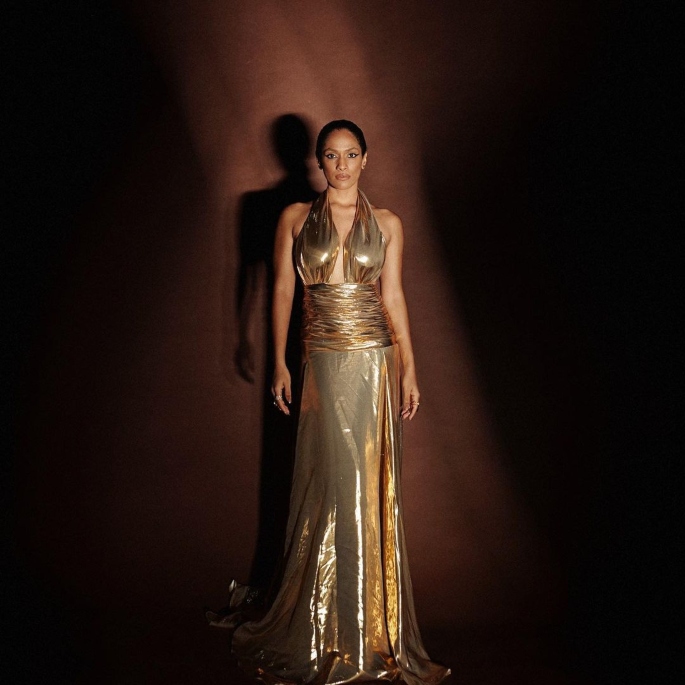 Masaba Gupta paired her dress with some statement gold jewellery from Misho Designs.

On her feet, she wore a pair of Charles and Keith pumps.

To complete her look, Gupta opted for bold makeup with winged eyeliner, and she tied her dark locks into a sleek braid. 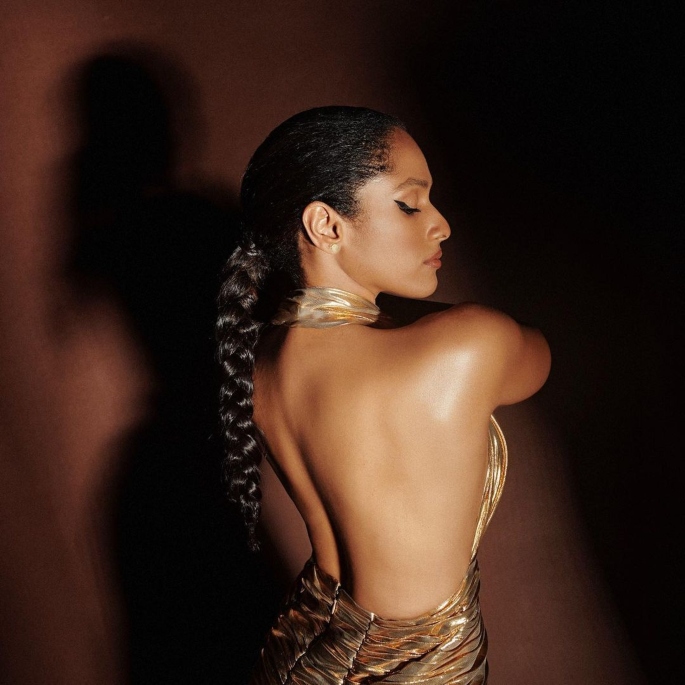 Gupta shared the images from her shoot to Instagram in three separate posts on Wednesday, July 28, 2021.

Instagram users flocked to the posts to compliment Gupta on her golden look.

Other Instagram users also commented on Masaba Gupta’s outfit, with one saying:

“I want this dress to be my final outfit. I want my ghost to wear this.” 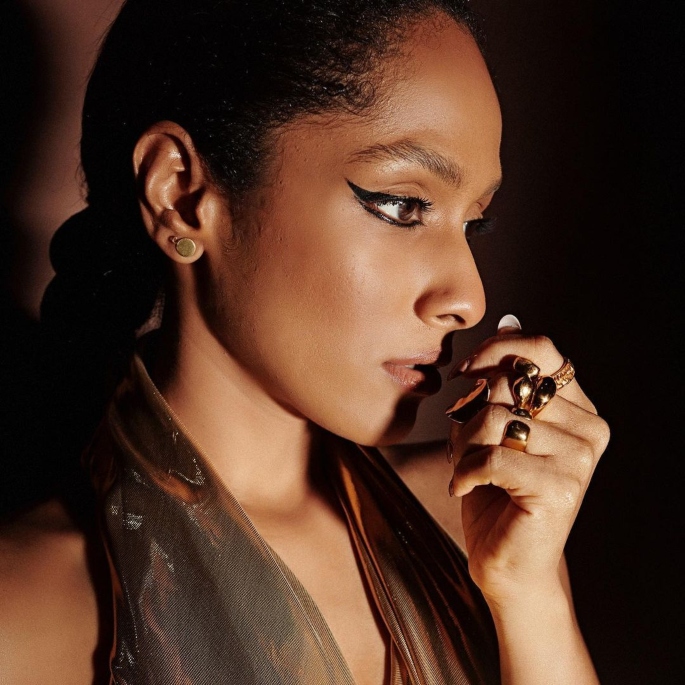 On the work front, Masaba Gupta is shooting for the second season of her Netflix series Masaba Masaba.

The series focuses on key moments in Gupta’s life, and her experiences in dating and fashion.

The first season of Masaba Masaba aired on Netflix in August 2020 and starred her mother Neena Gupta.

According to Masaba Gupta, viewers of her series will see a “different side” of her personality in the new season. 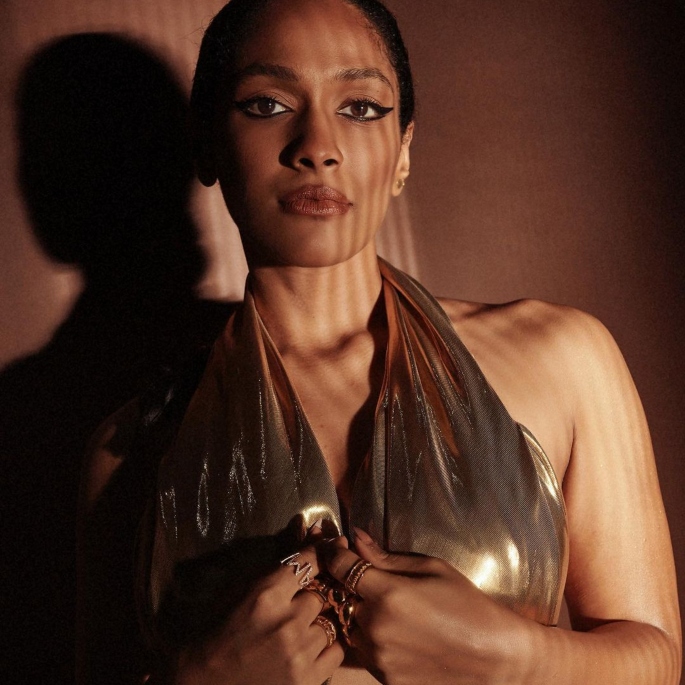 In a previous statement about the upcoming season, she said:

“Masaba Masaba season one was one of the most unexpected yet fun things to happen to me.

“I have extremely fond memories of filming for the show and just having a good time with the amazing cast and crew.

“I’m all set to start filming for the new season with excitement and renewed energy.

“I get to show a different side of myself in season two and I can’t wait to see what the audience will think about it.

“It’s going to be twice the laughter, twice the tears and twice the fun.”