Is Marriage still a Need for British Asian Women?

In modern society is marriage still necessary for a Desi woman? Are older generations now more accepting of women staying unmarried and being independent?

"I’ve never been keen on settling down and having children"

Every young girl dreams of their fairy-tale wedding but for how many is this a reality?

Figures published by the Office for National Statistics show that 22.1 percent of British women who are living alone have never been married or been in a civil partnership.

This compares to 47.6 percent of women who are living with their spouse.

Women who do get married are doing so later than ever before. ONS statistics suggest the average age of a first-time bride is actually 30 and rising, compared to 22.5 in 1966 and 25.5 in 1991.

DESIblitz explores whether marriage is still seen as a necessity for modern women and in particular, for British Asian women. 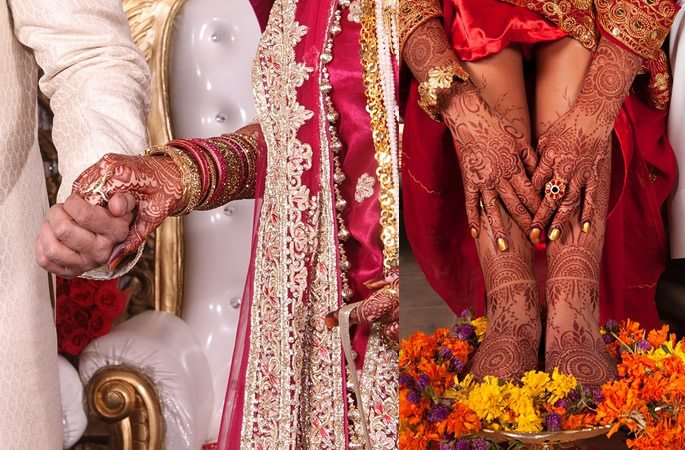 In previous Desi generations, women were expected to get married and raise children straight after they finished school at 16.

This soon extended to post university, as having a degree was actually seen as more desirable when seeking out a potential rishta.

Getting married and having children were always seen to be the ‘goals’ for Desi women to live up to. From a young age, mothers would prepare their daughters for this, exactly how their mothers had done for them:

“I’m happy living on my own, however, the older generation just can’t seem to understand this. I’m constantly being told to get married,” says Jas*.

“I don’t blame them, though, they were brought up to believe that your life isn’t complete until you’re married with children,” she adds.

However, Asian women now have many more opportunities career and education wise available to them. This new-found independence and freedom have made many women question whether getting married is now a priority for them:

“Ever since I had a daughter I always thought it would be a blessing to get her married. However, now I worry about her being alone when I am no longer around if she doesn’t have a husband to look after her,” says Kashmir*.

The Rise in Women’s Career Opportunities

Women are now much more independent and do not need to rely on men to provide for them. They are more career driven, and in fact, their professions require a lot of time and attention.

“For me, there are so many benefits of not being married, and one of the main benefits is that I am able to consider my own career path without having to think of a husband and in-laws who may try and steer me into a career path more suitable to them and the family rather than myself.

“I’ve travelled a lot and seen so much of the world that I’m almost certain I wouldn’t have been able to see if I had a family,” says Raj*.

Many find the balance between being married and at the top of the career ladder can also be a struggle. Some demanding professions which are male-dominated will frown upon a female worker who cannot commit her all to her job, particularly because of family commitments.

Women can face barriers at work and be unable to excel in their careers. This can explain the rising trend of Asian women choosing later in life to get married, or not at all. 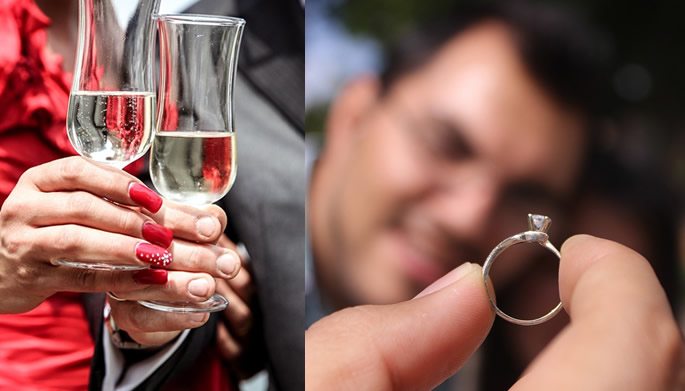 Back in the day, the three main reasons for Asian marriages were to live together, have sex and raise a family.

However, all three of these are now more than acceptable to do without being married at all.

According to ONS, in 2014 around 1 in 8 adults in England and Wales ‘were living in a couple but not currently married or civil partnered’. It is thought that cohabitation is most common between 30 and 34-year-olds.
Jas* also says:

“Times have changed so much in such a short period of time and there is now so much more opportunities for women which weren’t around when the older generation was younger, we don’t need a man anymore!”

Arranged marriages are now on the decrease. Love marriages are popular, but as more people are meeting their partners themselves, they are choosing to cohabitate instead of getting married straight away.

With house prices rising by the minute, young people can’t afford to spend a lot of money on a wedding. Especially when the chances of the marriage ending in divorce are at an all-time high, especially in the Asian community.

Dealing with divorce is a long hard process, people may choose to cohabitate to save themselves the hassle if things go wrong.

For Asian women, in particular, the cultural stigma that is attached to divorcees can deter them from getting married altogether:

“All my friends married young. Some are still together with their husbands, but many have ended up divorced in their mid-20s. It’s put me off the idea of marriage. I’m worried that if I ever got married, it would end the same way,” says Saira.

What about Women who Don’t Want to Start a Family? 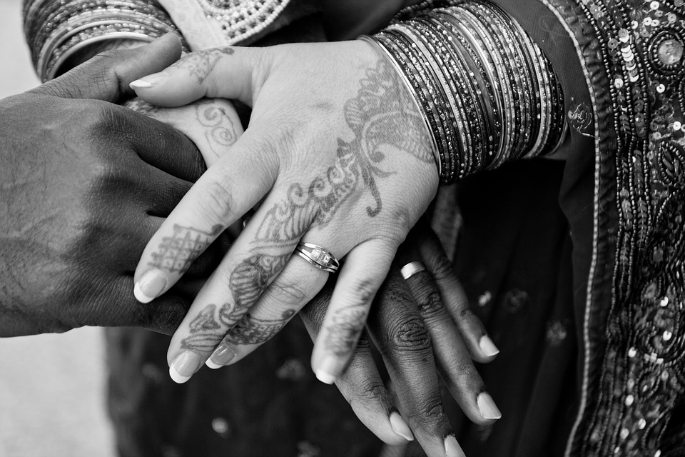 Aside from all of this, some women just don’t want to start a family or have children. Something which would have been seen as a crime in the Desi culture back in the day.

Not having children is still frowned upon by the older generation. Desi family is centred on children, and it’s foreign language to them for a woman not to want this.

This is not only a problem in Desi culture; women of all cultures are expected to have children. However, some women just aren’t maternal and are often called ‘selfish’ by people who don’t understand this:

“I’ve never been keen on settling down and having children, I’ve never really been particularly keen on children and I think there’s so much to see and do in the world which just wouldn’t be as easy if you had children.

“However, everyone, including my parents say it’s just a phase and I’ll change my mind when I’m older they just don’t seem to understand,” says Sonia*.

Times have drastically changed for women, and marriage is no longer a number one priority.

The modern world has seen incredible progress for women, with more and more women rising up the career ladder in all fields, whether this is business, politics or technology. Something that many people could not have even imagined as little as 10 years ago.

names with an asterisk * have been changed for anonymity