Lancashire Cricket has announced that international cricket will return to Emirates Old Trafford with a Test Match against India in 2021.

“We are delighted to be welcoming the Indian Team back"

Lancashire Cricket has revealed that international cricket will be returning to Emirates Old Trafford in 2021. The venue is set to host the fifth and final Test Match against India.

Fans may also be allowed to return as the ticket ballot window for the fixture has opened.

The Test Match against India sees the continuation of Lancashire’s multi-layered strategic relationship with Indian cricket with an aim to make Lancashire Cricket the second favourite team for all Indian cricket fans.

The fixture has been provisionally set for September 10 through to September 14, 2021.

It will be the tenth time India have faced England in a Test Match at Emirates Old Trafford, with England yet to lose to an Indian team in Manchester, with four wins and five draws.

Lancashire Cricket has had a long-running connection with India which goes back more than 50 years when Indian wicketkeeper-batsman Farokh Engineer joined the County in 1968.

In early 2020, Lancashire Cricket hosted its pre-season training camp in Mumbai and matches were streamed live to Indian fans via the JioTV service, a first for an English County.

The pre-season training camp followed on from two trade missions Lancashire Cricket have been a part of.

It was part of his first trade delegation to mutually strengthen trade, investment and cultural links.

In January 2020, cricketer Keaton Jennings led a three-person team to network with potential clients and agents in India, highlighting opportunities in relation to the 2021 Test Match at Emirates Old Trafford. 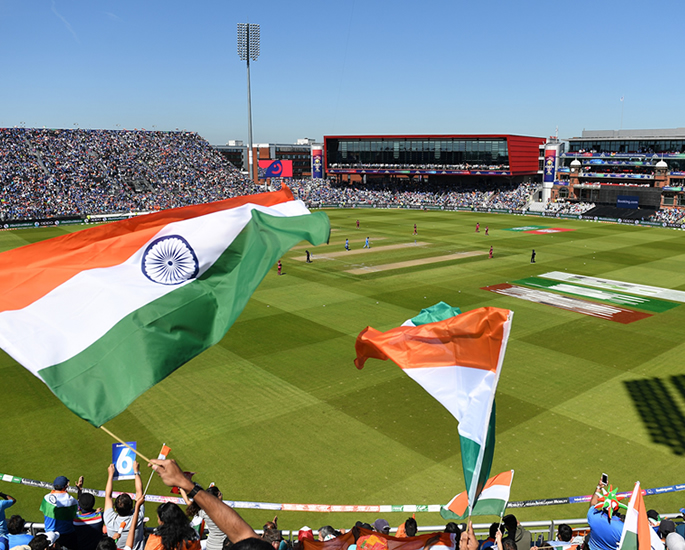 “We are delighted to be welcoming the Indian Team back to Emirates Old Trafford for what we hope will be a pivotal Test in the Series.

“Last summer we were fortunate to host India and Pakistan’s ICC Cricket World Cup fixture and it was one of the best atmospheres our historic venue has ever experienced.

“We look forward to welcoming supporters back to the venue next year and we are excited to, once again, host the Indian team and its fans, whose passion for cricket is unrivalled.

“In addition to the thrill of hosting two fantastic teams – featuring some of the most exciting players in the game – we are pleased to continue our long-term association with Indian cricket.

“In February, we staged our pre-season training camp in Mumbai and used the opportunity to deepen our relationships with a range of partners in the country.

“This activity is aligned with our strategic aim to make Lancashire Cricket the second favourite team for all Indian fans.

“During 2020, we also made the ground-breaking move to live stream our matches and content from Lancashire TV to Indian audiences via the JioTV online platform, becoming the first English County to do so.

“We will continue to build strategic relationships that help the Club, and our brand, grow on the subcontinent.” 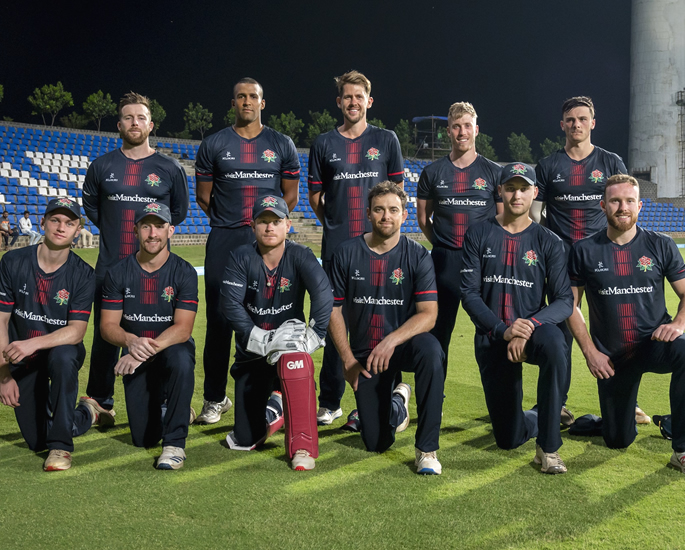 Emirates Old Trafford have successfully hosted behind-closed-door matches and later launched the Safe in One Place campaign where they shared knowledge on creating a bio-secure venue with the wider events industry.

In addition to international and domestic cricket fixtures, next year will see the launch of the new ECB competition, The Hundred, with the Manchester Originals home games set to take place at Emirates Old Trafford.

Tickets for both the India Test Match and the Pakistan T20 International will be available in the New Year.