Jhalak Dikhhla Jaa 9 is Back with a Bang!

As Jhalak Dikhhla Jaa returns for its ninth season, DESIblitz has all you need to know about the popular dance reality show packed with celebrity-galore!

Two internet sensations from Chicago will set the Jhalak stage on fire!

It only seemed like yesterday when Maharana Pratap star, Faisal Khan, won the trophy of Jhalak Dikhhla Jaa (JDJ).

For 2016, BBC Worldwide Productions pack a punch with the UK premiere of JDJ (India’s response to Strictly Come Dancing), which kick-started in India on July 30, 2016.

Like its previous year, the judges’ panel is nothing less than extravagant.

Post completing an interesting season with India’s Got Talent, Karan Johar seems to be quite excited to take the hot-seat:

#JhalakDikhhlaJaa starts tonight on @ColorsTV at 10pm!!!!! Supreme season to watch out for!!!!!!

But that’s not all. One can see some more funny moments and thumkas from the K3G director!

While Shahid Kapoor added a swag element with his classy presence in the 2015 show, Jacqueline Fernandez will enhance the glamour aspect as she also joins the judge’s league! 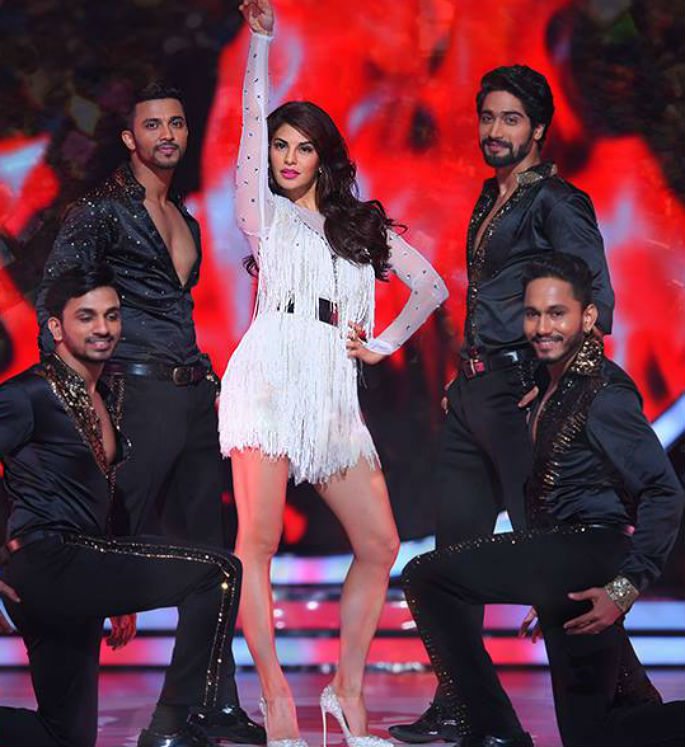 JDJ is also quite a special experience for Jacqueline as this marks her debut on TV as a reality show judge, saying:

We are certain that the Dishoom actress will strike a chord with the audience as a mentor and judge!

In addition, last year’s judge Ganesh Hegde also returns to the show for a few episodes.

However, it is believed that Ganesh might be replaced with Farah Khan due to production differences. Controversy already?!

For some ‘LOLable’ moments, Manish Paul yet again returns as the host!

If this pageantry list isn’t enough, here’s the wonderful line-up of contestants, many of whom have been seen on Colors’ shows before! 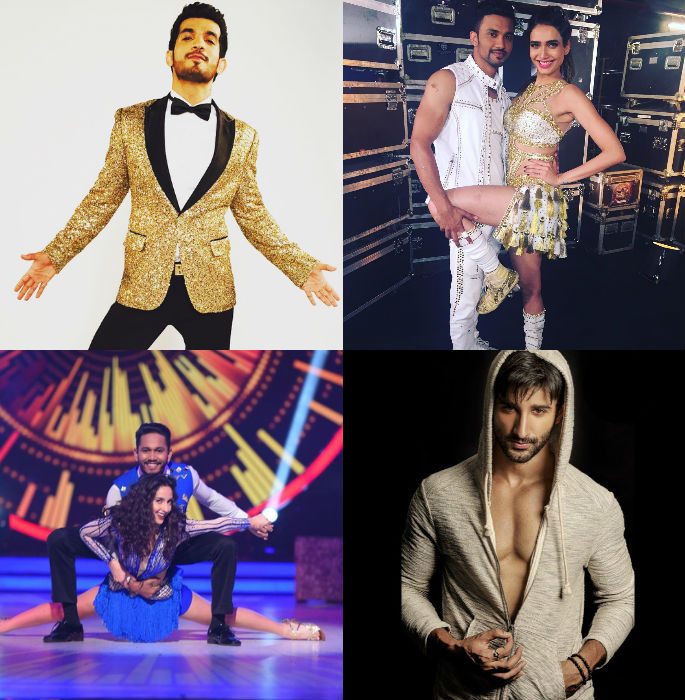 Bigg Boss 8 runner-up who shook a leg like Grand Masti and Nach Baliye 7 now enters JDJ 9. It is believed that Karishma will be choreographer by Rajit Dev.

Missed Dil Dosti Dance? Well, the magic will be weaved again on Jhalak 2016 as Shantanu will be reunite (ex) co-star, Alisha Singh.

For all you daily soap lovers on Colors, you’re in for a treat. Leading star of the popular serial Swaragini, Helly is set to entertain viewers will her terrific dance skills! She’ll be choreographed by Jai Kumar Nair.

Lead hero of Balaji Telefilms’ Naagin is also on the list.

She is the impactful heroine in films like Hate Story 2, Disco Singh and Parched. Let’s see how Surveen shows her jalwa!

Leading male actor of another Balaji serial Meri Aashiqui Tumse Hi decides to escape the monotony of acting to test his dancing abilities.

Bigg Boss 9 contestant who scintillates in item songs from Baahubali and Rocky Handsome will definitely ‘Rock The Party’!

The chef who has delighted the audience with his wonderful dishes will now exhibit his dance skills!

These two Bharatanatyam trained internet sensations are from Chicago. After their spell-binding performance on YouTube, they will set the Jhalak stage on fire!

Salman won Dance India Dance 1 and choreographed several seasons of Jhalak. Finally in 2013, he won JDJ alongside Drashti Dhami. Now, he steps into the battlefield as a contestant!

The actor from Zee TV’s serial Tashn-E-Ishq sets his feet on the dance-floor.

The ninth season of Jhalak Dikhhla Jaa premieres on July 31, 2016 at 8pm on Colors TV UK.