Inside Jacqueline Fernandez’s ‘Relationship’ with Conman

Speculation that Jacqueline Fernandez and conman Sukesh Chandrasekhar were lovers continues. We look into the history of their relationship.

"They were in touch for about seven months"

The apparent relationship between Jacqueline Fernandez and alleged conman Sukesh Chandrasekhar is an ongoing topic of discussion.

In a seven-month “love affair”, the pair met a couple of times and the actress received several luxury gifts from him.

Their alleged affair came to light when pictures of the pair looking cosy went viral.

Pictures showed the pair planting kisses on each other and smiling, leading to the belief that they were romantically linked.

Sukesh later said he was in a relationship with Jacqueline, however, the actress has not confirmed it from her side.

Sukesh is accused of running a money laundering racket and due to her alleged relationship, Jacqueline has been subjected to an investigation.

As more details come to light, we look at the history of their relationship. 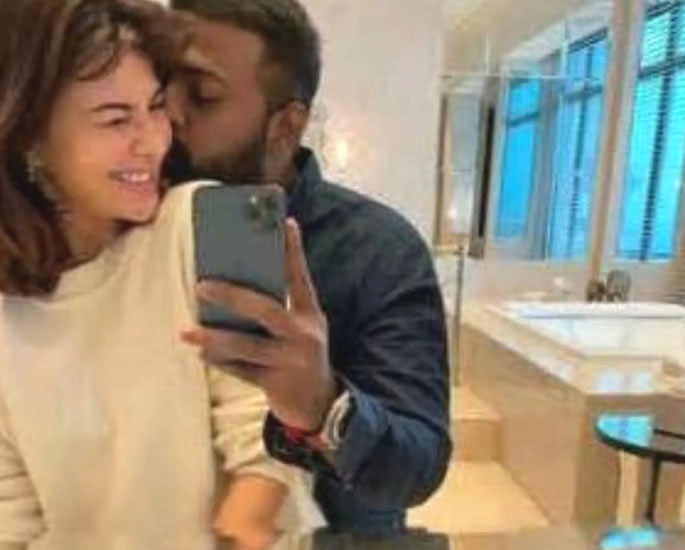 It has recently been reported that their relationship began in January 2021 when Sukesh started calling and messaging the actress from inside Tihar Jail.

Jacqueline initially did not respond.

Sukesh then approached her through her hairdresser, introducing himself as the “owner of Sun TV and Malabar Jewels” and as someone “close to Home Minister Amit Shah”.

He and Jacqueline then began talking.

During questioning, Jacqueline told investigators that she was unaware that Sukesh was calling her from inside prison and that she often wondered why he “avoided meeting her”.

“She claimed that he met her only twice while he was out of jail on parole. One of these meetings happened in Chennai.

“Whenever Fernandez would ask for a meeting, he would say he was stuck due to Covid restrictions.

“This was also the time when Covid struck and there was a lockdown. Then came the second wave (of the pandemic).

“Chandrasekhar was, however, in constant touch with Fernandez through video calls that he made from the office space that he had created inside Tihar jail.”

Jacqueline had read about Sukesh in the news and had asked a mutual friend about it. But she was told that he had been “implicated in a false case” and that all this “keeps happening with big businessmen”.

Sukesh’s lawyer Anant Malik said: “It is true that their affair was a short one and that she never visited him in jail. They met only twice.

“They were in touch for about seven months, and that is a long enough period to know the whereabouts of a person.

“A simple Google search would reveal who Sukesh is. Jacqueline is certainly not technologically challenged.

“More so, his wife Leena is part of the industry and has acted in Madras Cafe.

“Sukesh was based in Mumbai at one point and was arrested there also.

“So who Sukesh is, is clear, and it is impossible that Jacqueline was unaware of his involvements or whereabouts.

“Moreover, their relationship, even though short-lived, was based out of love and affection and not material things [as] portrayed till now.”

In December 2021, Jacqueline Fernandez was stopped from boarding a flight after the ED issued a lookout circular (LOC) in her name.

She has also appeared before the ED for questioning on several occasions, including the latest on June 27. 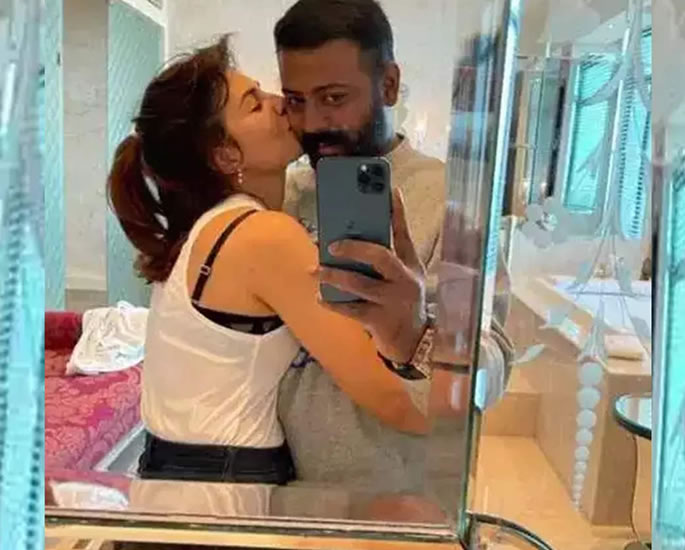 Between December 2020 and January 2021, it is believed that Sukesh messaged the actress several times, introducing himself as a “fan”.

When she did not respond, Sukesh allegedly approached mutual friend Pinky Irani and asked her to help him.

According to a submission made by the ED in the Supreme Court, Unitech promoter Sanjay Chandra introduced Pinky to Sukesh and asked her to “help him”.

The submission was made on June 20 in response to a plea by Chandrasekhar seeking transfer to another prison.

The application said: “Chandrasekhar told her that he was interested in Jacqueline Fernandez and wanted to connect with her.

“Pinky then reached Shaan, make-up artist of Jacqueline Fernandez, and also met him in the JW Marriott Hotel to convince him.”

According to ED sources, Shaan was told that Chandrasekhar belonged to a “big political family” and that he should “convince Fernandez to speak to him”.

The source continued: “Fernandez said she was convinced by Shaan and Pinky, who constantly told her that Chandrasekhar was a good match as he loved her and came from an influential family.

“She was also told that he had good contacts in the southern film industry and that her future would be secured if she went ahead with this relationship.

“They also allegedly told her that she was getting old and that her days in Bollywood were numbered. After much convincing, Fernandez agreed to speak to him.”

The source continued: “Pinky became a personal shopper for Chandrasekhar.

“She would go to various showrooms like Christian Dior, Louis Vuitton, Hermès, etc. and pick things for Fernandez. Chandrasekhar would select them over video call.”

In her statement, Leepakshi said she was hired as a stylist for Jacqueline Fernandez and her job included sending her the latest selection of clothing and accessories from all over the world and across brands. 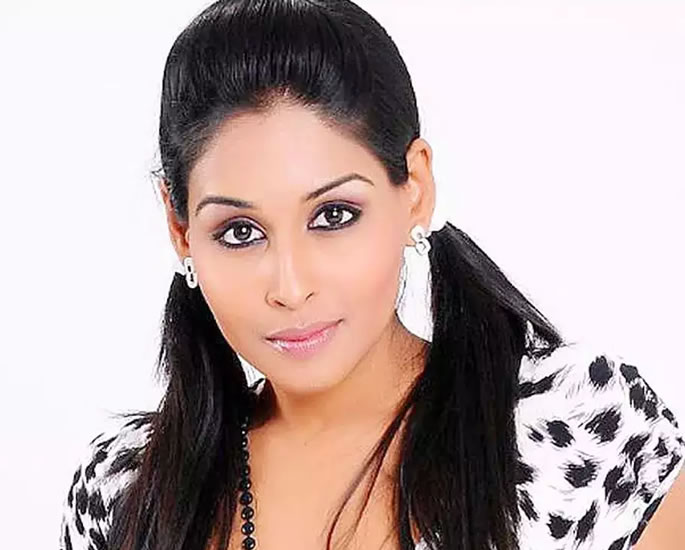 Jacqueline Fernandez’s name came up in the investigation after Sukesh’s partner Leena Maria Paul told investigators about the alleged affair.

A source explained: “It was Leena who found out about Fernandez as she heard Chandrasekhar talking to her over the phone.

“When the investigators dug further, it was found that Chandrasekhar had indeed given her gifts worth crores — and all that from the money he earned from extortion.”

In order to get access to the luxuries, the alleged conman would “grease palms from top to bottom”.

“He was given all facilities — from a phone to an office.”

“Chandrasekhar while sitting in the jail used to contact car brokers, select cars and purchase them by arranging payments through banking channels as well as through cash.

“He maintained a personal office in Tihar Jail, which was located above Chandra’s office.

“It was a well-furnished office and women visitors were allowed inside.

“In fact, officials in police uniform saluted these women while entering Tihar Jail.”

During questioning, Jacqueline said she “regrets falling for the wrong person and trusting him with whatever he told her”.

DGP Sandeep Goel said that an investigation is on. He said:

“There were allegations of Sukesh using a phone inside Tihar Jail, in which we have taken action against prison officials.

“They have been arrested and further investigation is on.”

The Economic Offences Wing also wrote to the Tihar Jail administration at the beginning of 2022, stating that an investigation is needed against 82 employees of Rohini Jail who allegedly helped Sukesh Chandrasekhar and took crores of rupees to provide him with amenities.

Dhiren is a journalism graduate with a passion for gaming, watching films and sports. He also enjoys cooking from time to time. His motto is to “Live life one day at a time.”
Are Ranbir & Alia expecting Twins?
Is South Indian Cinema better than Bollywood?