South Indian cinema continues to give Bollywood a run for its money. DESIblitz explores this bullish trend.

Bollywood will have to double down.

South Indian films especially the Telugu movie industry have started the post-pandemic era with a bang.

Films such as RRR have cemented their presence at the national level.

This is a bullish trend and more southern movies would attempt to achieve this feat in the future.

Baahubali: The Beginning started the trend, then came Baahubali 2: The Conclusion, Saaho, Pushpa: The Rise and now RRR.

During an Indian Premier League match in April 2022, West Indian bowler Obed McCoy celebrated taking a wicket by coolly wiping his chin with the back of his hand.

McCoy’s imitation of Allu Arjun’s gesture was a reminder of the phenomenal run of Pushpa: The Rise at the box office since its release in December 2021.

It was also a reminder of the fact that South Indian cinema has perfected the art of making pan-India films, which appeal to both a larger domestic audience and foreign viewers.

And, the results are showing where they matter the most, in terms of money earned.

Salman Khan too acknowledged it. On April 25, 2022, he said that it is the heroism in South films that is drawing audiences to theatres, which is lacking in Hindi films today.

The Tollywood blockbuster RRR has also proved a hit with audiences, especially on Netflix where it has reportedly been viewed for over 45 million hours across the world.

From RRR’s improved fight choreography, animal imagery and use of slow-motion shots, it’s no wonder why the film has proved a hit with audiences from across the globe. 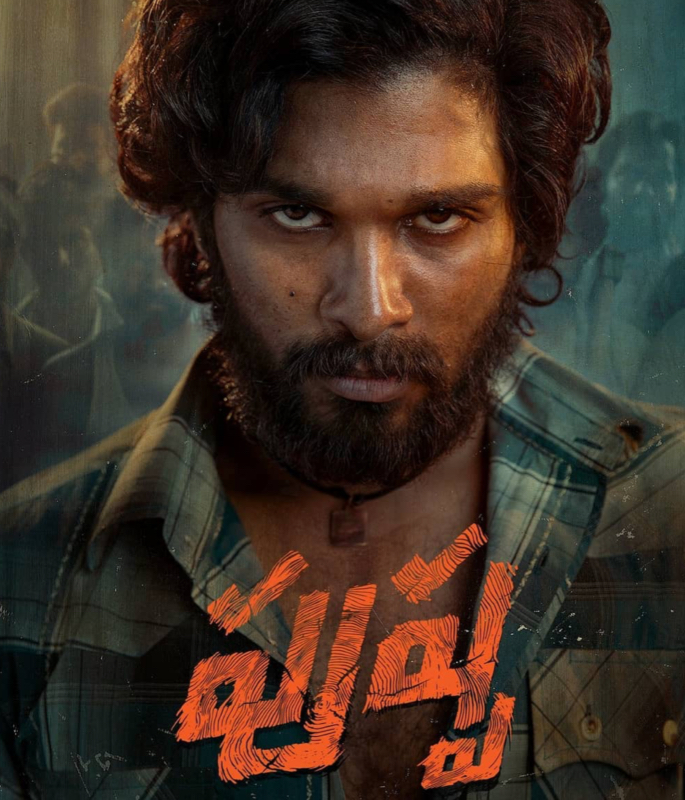 This includes American audiences which is surprising considering their general aversion to foreign cinema and subtitles.

In March 2022, producer Vishnu Induri said the film industry was affected by the Covid-19 pandemic and films like RRR would bring back hope and prompt filmmakers to continue being ambitious.

This just shows that in the last couple of years every actor, director and now production house from down south will try to reach out to a larger audience domestically.

What one can infer from this is clear, every regional film is aware that there is a Rs 1,000 crore box office market up for grabs and every film coming from the south wants to capture this number.

There is no doubt that a substantial number of these films won’t make that transition however the majority of these films will attempt to do so since the cost vs benefit ratio is in their favour.

In terms of distribution and marketing, the cost is minuscule as compared to the rewards that they can reap from their film which in turn spikes the satellite and digital rights for their films.

This is where lies the dichotomy between Hindi and regional films. 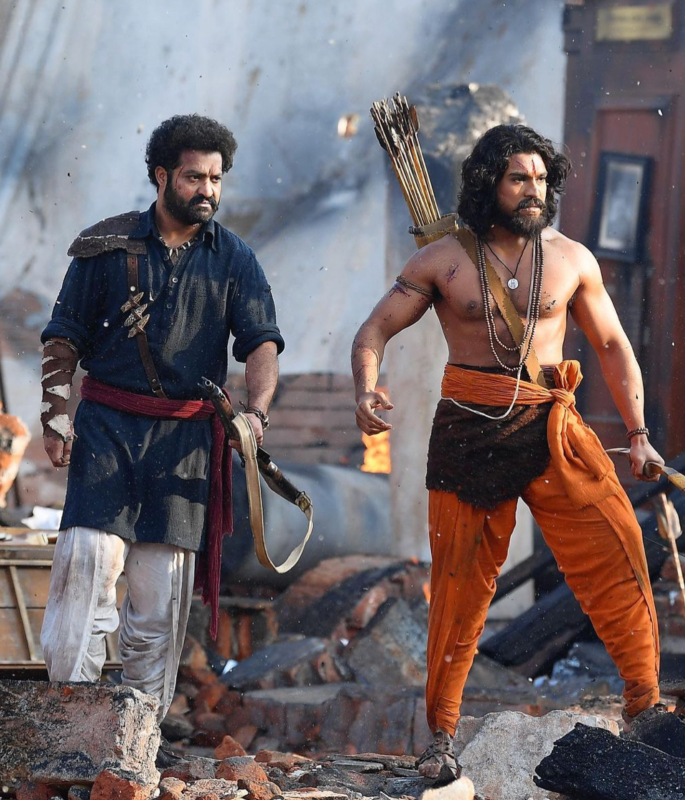 Hindi films will have to think about how to expand their market, especially in south India which has close to half the exhibition screens in India.

The reason being even the highest collection for the Hindi film Dangal was approximately Rs 375 crore and insignificant in any of the southern markets.

This is the Achilles’ heel for Hindi films since they will have to come up with options to boost their box office numbers in southern markets.

Southern films have made a smooth transition to the north of India, vice versa cannot be said of Hindi movies making a dent in the south.

Bollywood will have to double down, though they are taking steps in the form of national-level actors joining hands with regional directors.

However, they will have to do more than that to cultivate a loyal audience for their films.

Keep in mind that the box office collections also have a bearing on ancillary rights like satellite and digital since this could go south as well if the performance of the Hindi box office starts plateauing.

All this boils down to a burning ambition to grow combined with risk management commensurate to the reward ratio from a financial perspective.

South has deciphered this math well and in the Indian market, the release window is going to get competitive and South has a strong head-start to take the Indian film industry forward.

Ravinder is a Journalism BA graduate. She has a strong passion for all things fashion, beauty, and lifestyle. She also likes to watch films, read books and travel.
Inside Jacqueline Fernandez’s ‘Relationship’ with Conman
Ahad Raza Mir praises the Representation in Resident Evil