Bengaluru has one of the most unique and futuristic places to eat in India as it has now opened its first Robot Restaurant.

"We plan to have contests for the best names."

A new restaurant called Robot Restaurant has opened in Bengaluru. It serves Indian and Chinese food which is quite normal but it is a unique place to eat.

It is the first restaurant in the city to have a robot theme, meaning that robots are the ones serving the food.

The restaurant officially opened on August 17, 2019, and it is as futuristic as they come.

Diners are greeted by a robot host and five robot waiters are on hand to cater to their every need. The blue and white robots are also friendly as their soft voices acknowledge customers while also providing high-quality table service.

The robots are disciplined and know exactly where to deliver food.

While there are robot waiters, the restaurant still employs people to keep the robots on track and to deal with things like customer complaints.

Every table has a tablet and a menu. Customers pick what they want and make their order just by using the tablet. 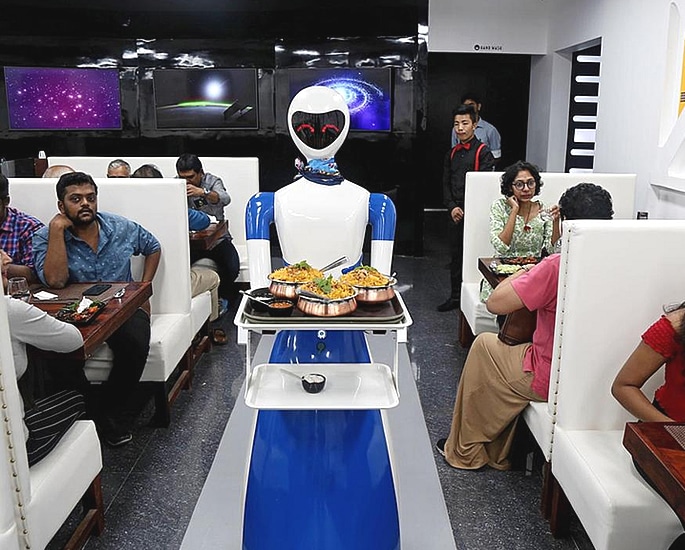 Once the food is ready, the kitchen assigns a robot to deliver the food and a path is digitally marked on a tablet.

Within 15 seconds, robots go to their assigned table with the food neatly arranged on a tray. At the table, robots greet diners and ask them to pick up their dish.

The helpful robots and futuristic dining experience have left diners in awe. 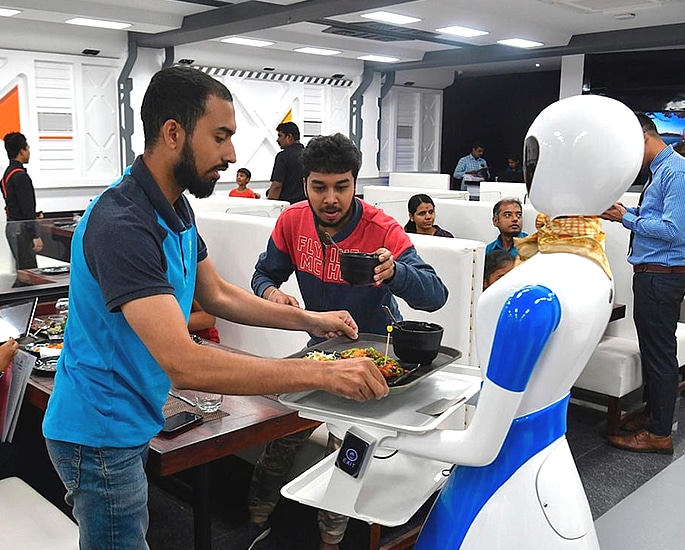 The founder of Robot Restaurant Venkatesh Rajendran explained that Bengaluru was the ideal place to open the restaurant especially since the city is considered to be the IT capital of India.

He stated that the city was the obvious place after opening Robot Restaurants in Chennai and Coimbatore. The branch in Chennai opened in February 2017 and was a huge hit.

Mr Rajendran was certain that it would also be popular in Bengaluru so he decided to open a 100-seat outlet.

To ensure that the restaurant was a success, he had a more advanced robot at the front, greeting customers, guiding them to tables and answering any questions.

While the priority is to treat customers properly, customisation was key. Therefore each robot wears a scarf and has a name which can be changed. 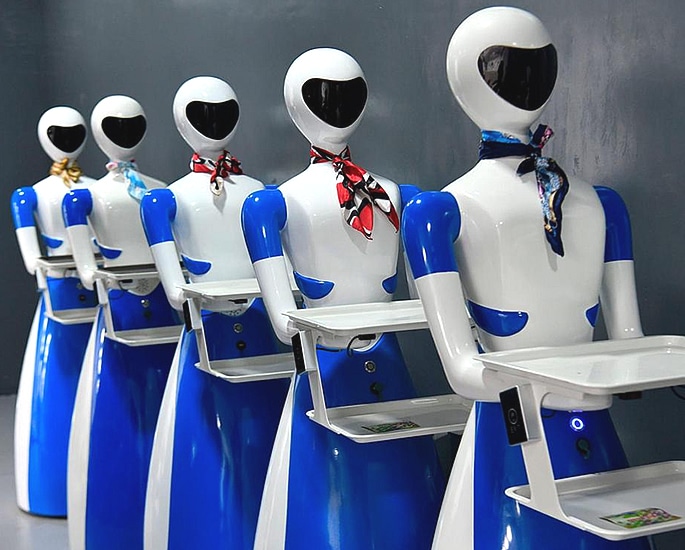 The five robot waiters go round the restaurant on a magnetic sensor-lined mat.

The dynamic and customisable names have attracted people of all ages to the restaurant. Kailash Sunder Rajan, General Manager, Franchise Operations said:

“We plan to have contests for the best names.” 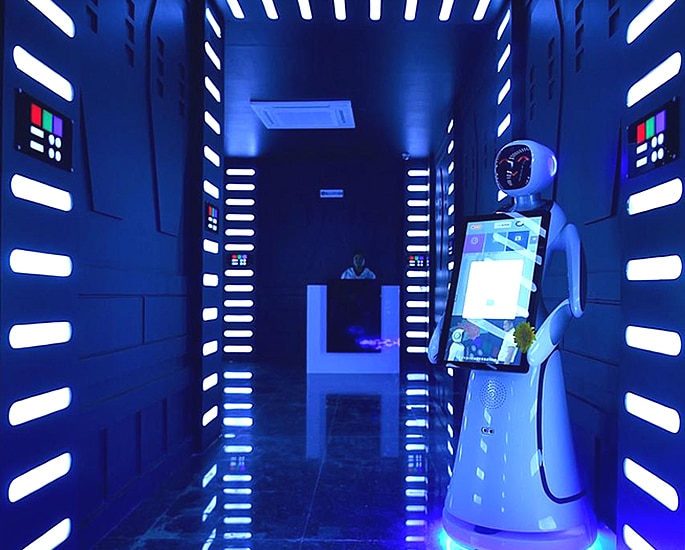 There is concern about privacy breaches but Mr Rajan dismissed them when talking about the advanced robot host. He added:

“Equipped with facial recognition, she can greet you by your name on your next visit.”

“Of course she will do that only with your permission.”

The opening day launch was filled with customers and the restaurant is situated in Indiranagar in the east of Bengaluru.

Dhiren is a journalism graduate with a passion for gaming, watching films and sports. He also enjoys cooking from time to time. His motto is to “Live life one day at a time.”
FIFA 20: What to Expect from the New Game Release
The Games to Look Forward to from Gamescom 2019