How Indian Wine is becoming Popular

Indian wine is making huge waves in both domestic and overseas markets. DESIblitz looks at the long history of wine production in India.

To date, there are 77 wineries in India, producing 17.3 million litres of wine per year

India’s blossoming wine industry has gone from strength to strength over the last 20 years, and the number of vineyards in the country has doubled since 2000.

The rise in popularity arguably signifies a growing trend for wine consumption in the domestic market, amongst India’s middle classes.

DESIblitz looks at the reasons behind the unusual growth of India’s wine industry.

Viticulture, the growing of grapevines, has been a practice in India for thousands of years, said to have been introduced into the country by Persian traders.

Historians believe that initially grapevines were grown to provide table fruit and grape juice, rather than anything alcoholic,  as it wasn’t until the 4th century BC that writings by Chanakya would show evidence of the production of grape based wines.

Grape-wine consumption was popular amongst the noble classes throughout the following millenia, and under British rule in the 1800s an increased number of vineyards were planted across India.

Around 1883, an outbreak of Phylloxera, a type of insect that feeds on the roots of grapevines, ultimately devastated the countries numerous vineyards, and set Indian wine production back for another century.

During this time grape-wine fell out of favour with many regions prohibiting the production and sale of alcohol. Surviving grapevines were converted to produce table-fruit and raisins. Some areas, like Goa, continued to produce wine in small batches but it never quite had the same level of popularity.

In the 1980s, the Tonia Group was established, and began to import a number of different cultivars of grapevine, such as Cabernet Sauvignon and Chardonnay. Other wineries followed suit, with products like Sham Chougule’s Marquis de Pompadour, a fruity sparkling wine, quickly gaining popularity.

Since the 1980s, vineyards have popped up all over India, in Nashik and Goa, Karnataka and Sahyahdri. To date, there are 77 wineries in India, producing 17.3 million litres (approx. 1.3 million cases) of wine per year from 113,000 hectares of grapevines.

Almost 80 per cent of the country’s output comes from one region, Maharashtra, of which the dominant producer is Sula Vineyards.

The abundance of vineyards in Nashik has given the region a boom in tourism. Sula receives over 150,000 visitors a year, and 50 per cent of the company’s sales come from a short period of peak tourism between December and February.

What makes India great for grapevines?

On paper, India and vineyards shouldn’t work. The countries high heat and humidity mean that large swathes of the landscape is unsuitable for viticulture.

Grapevines require good ventilation and a lot of sun to grow, and require dedicated maintenance, pruning and drought protection to properly flourish.

Determined wineries have sought out areas with a high elevation, like the Deccan Plateau in Maharashtra, that have a cool enough atmosphere for grapevines to survive. 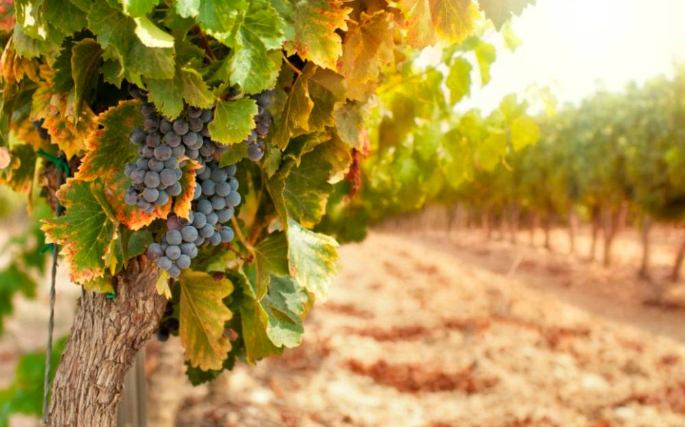 The area around Nashik in particular, has just the right conditions to allow vineyards to harvest grapes twice a year, making it a popular location for multiple wineries.

What’s most interesting about India’s grapevines is that the individual cultivars are often impossible to identify. The way grapevines are cultivated is a process of pruning back dead buds and introducing new plants to integrate into the vine.

Many vineyards in India use multiple types of grapevine cultivar in the growing process, creating a Frankenstein’s monster grapevine that eventually develops beyond recognition.

The process also creates an entirely unique flavour palate for the wine produced from these grapes.

Wine is selling, but who’s buying?

All of this would be for naught if there wasn’t a market for the end product. Surprisingly, a large chunk of the wine produced in India is sold domestically, some 80-90 per cent of the total produced.

Recent statistics found that the per capita consumption of wine in India is 0.01 litres anually. This sounds like a tiny amount when compared to other countries, like France where the average annual consumption is 57 litres.

But India is a country with a population of over 1.2 billion, and a long history of prohibition. The figures in this regard hide a relatively untapped market of middle class consumers.

Wine consumption amongst urban populations has risen the most, with figures suggesting a 30 per cent increase between 2013 and 2014. 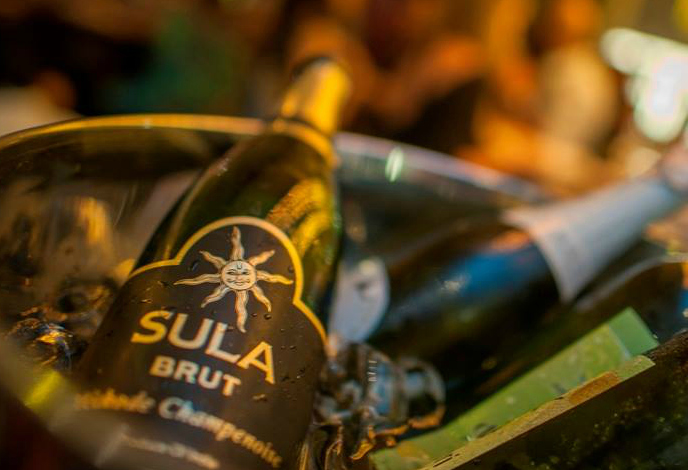 The figures also represent a significant cultural shift in attitudes towards wine consumption in the country. Rajeev Samant, head of Sula Vineyards, the largest wine producer in the country, spoke about the rise in female consumers in an interview with decanter.com:

“A minimum of 25 per cent of our wines are consumed by women,” he said, attributing the huge chunk of sales to a growing liberalisation of attitudes towards women in recent years.

“In my mother’s generation, it was frowned on to drink wine. Now, there are many women going to college in the cities.”

Many of these significant changes have happened in the last fifteen years, as home consumers, hotels and restaurants have all picked up on the breadth of diversity on offer with Indian wine. Even Trishna, a highly regarded restaurant in Mumbai had only two types of wine to their name back in 2000, but today they have a menu of over 60 varieties.

Tourism and hospitality is key to growth in the industry, which is why the 2011 Mumbai terror attacks had such a big impact on the future of these businesses. Taking place on the eve of tourist season, the attacks effectively collapsed hotel sales, and Sula had to think fast to recover from the economic fallout. 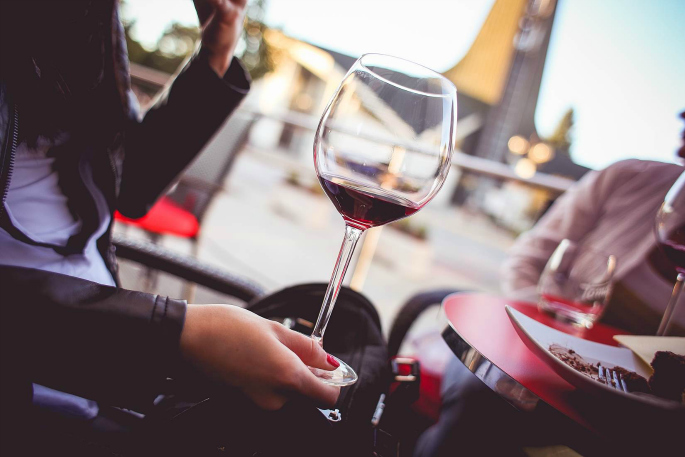 By bringing out a more economic variety of wine, Sula discovered that there was a whole new market to explore, where avid wine consumers who could not afford hotel and restaurant prices would happily snap up Sula’s cheaper bottles.

A growing industry that by comparison to central Europe is a drop in the ocean is still a growing industry none the less. India’s wine consumption indicates new avenues for industry, where an absence of a domestic product does not mean that there is no demand for it.

Cultural shifts and a sharp move away from the stigma of India’s colonial past have allowed an industry to blossom where once it might not have. In spite of historical and contemporary setbacks, the industry looks set to continue this growth into a significant force in the world of wine.