Indian Wife was locked by Husband in Toilet for 1.5 Year

An Indian woman, who was held captive in the toilet of her own home by her husband for over a year, has been rescued by the police.

"It looked like she had not eaten anything for days."

A 33-year-old woman from Panipat City, Haryana State was left paralysed and needing hospitalisation following a rescue by police.

Her husband Naresh Kumar has been arrested for charges of domestic violence and wrongful confinement on October 13, 2020.

“It looked like she had not eaten anything for days. I received confidential information that a woman was locked in the toilet for over a year. When we reached there, we found that it was true.”

The mother of 3, aged 11 to 17 was later found to have been tortured, underfed and not well clothed for a horrific period of 18 months. 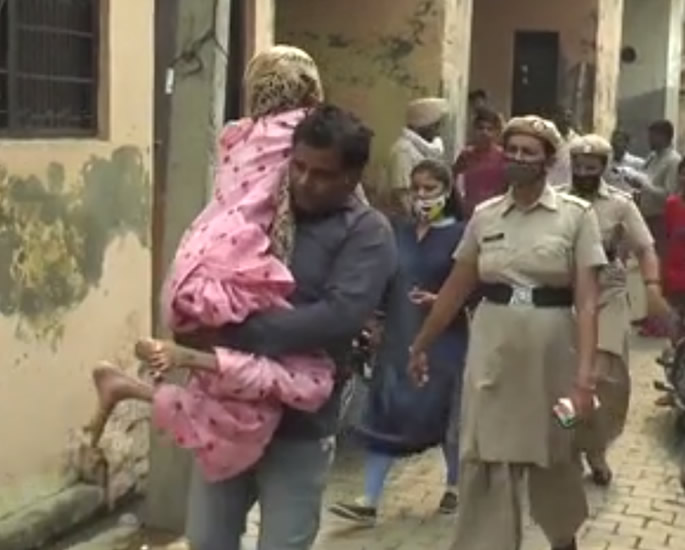 Her husband denied the accusations claiming that the victim was mentally unstable. According to the Independent, he stated:

“I used to ask her to sit outside but she would herself go sit in the toilet. We have taken her to doctors but there was no improvement in her condition.”

These claims are being investigated by medical and police authorities who as of yet, have not received any form of evidence to support the husband’s claims.

“It is being said that she is mentally unstable but we cannot confirm it at the moment.

“The family has so far not produced any medical records backing the assertion and the investigators are still looking into it.”

“Having said that, one can also not deny that if someone is locked in a toilet for over a year, it is bound to take a toll on mental health.” 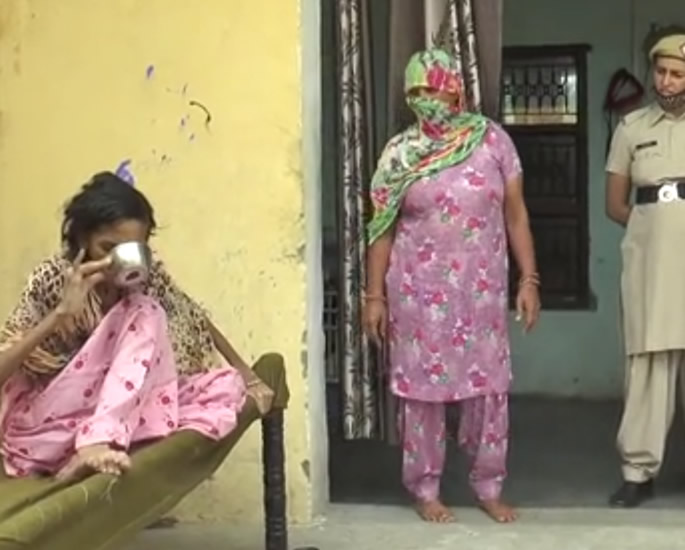 It has been suggested that the woman was forcibly entombed into the toilet for over a year and a half by her husband. They were in their 17th year of marriage.

This strikes as being one of the most sadistic domestic crimes witnessed in recent times.

Further investigation is now taking place to find out why the children or other family members did not raise the alarm or alert the authorities.

The children remain in the care of the father, who was granted bail after a magistrate’s court hearing a day after the rescue operation.

Questions remain surrounding the safety of the children and whether the Indian Justice System has adequately safeguarded them.

Meanwhile, the woman is now living with her cousins.

Amit enjoys creative challenges and uses writing as a tool for revelation. He has major interest in news, current affairs, trends and cinema. He likes the quote: "Nothing in fine print is ever good news."
Kerala faces another Surge of 7,631 Covid-19 Cases
Pakistani Girl aged 14 raped by Uncle dies during Abortion