“They even made me work as a labourer in the fields.”

Rita was arranged to marry a man named Tiku Patikar, with whom she tied the knot with at a temple in Haryana on January 8, 2016.

Although the wedding ceremony had concluded and Rita had moved in to live with her husband and in-laws, there remained unfinished business between the two families.

Rita alleged in her complaint to the police that Tiku’s family was displeased at her father’s inability to pay the demanded dowry.

Her in-laws requested Rs 2 lakh in cash as well as an iconic Royal Enfield motorcycle, but these were way beyond what Rita’s family could afford to provide. 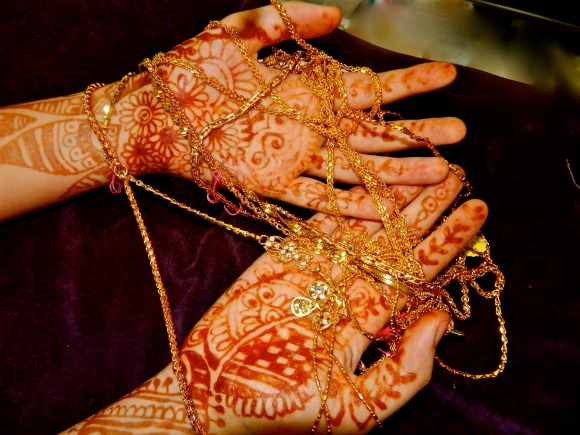 Rita soon found herself caught in the middle of a brewing feud between the families. As a village woman from Bihar, she became a victim of abuse and was not in a position to fight back.

She stated to the police that her in-laws would make her feel bad about the dowry issue. On top of this, they subjected her to physical labour.

Rita said in her police complaint: “They even made me work as a labourer in the fields.”

The last straw came when she discovered her husband and sister-in-law had sold her to adult filmmakers for Rs 7 lakh, and already arranged the transaction for the next day.

Fearing for her life and safety, Rita decided to run away from them and seek help.

Reports suggest she had travelled a considerable distance from Haryana to her parental home in Bihar and notified the authorities.

Rita’s case may be shocking, but it is not unique especially in Bihar – one of the poorest states in India where nearly 70 per cent of its population struggle to make a decent living.

Young girls or women often encounter serious problems after their arranged marriages, due to their families’ failure to provide a substantial dowry. 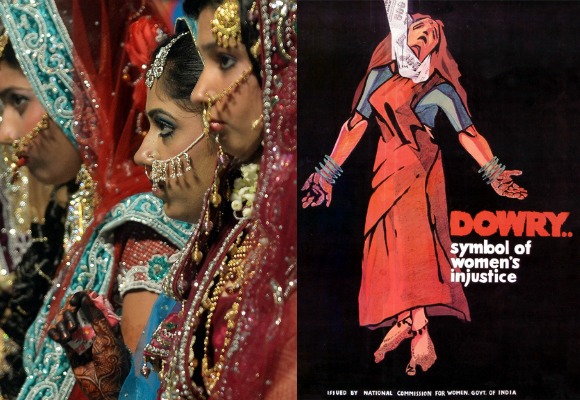 In most cases, this result in physical abuse of the young brides. But in some severe instances, their lives may be taken.

A total of 24,771 dowry deaths have been recorded in India in a three-year period, and Bihar alone makes up 3,830 of this haunting figure.

In addition, the Northern Indian state has the highest rate of child marriage in the country, with 68 per cent of young girls under the age of 18 being placed into arranged marriages.

Images courtesy of AP, The Daily Beast and National Commission for Women Govt. of India