An Indian student has fallen victim to a housing scam in the UK, costing her a fortune. But experts warn international students are not the only targets.

“The scammers are very skilled and prey on people’s vulnerability.”

Indian law student, Chiteisri Devi, has lost her life savings in a housing scam in London.

She enrolled to study an anthropology Masters degree at University College London, and started looking for accommodation.

The Standard reports she came across an advertisement on Facebook for student housing and wanted to swiftly secure the property.

Chiteisri was instructed to make an upfront payment of £2,300 to cover deposit and three months’ rent.

She was also informed by a woman that she would be collecting her keys from ‘a London lawyer’.

The Indian student proceeded to arrange an online bank transfer, but found out it was a scam upon arriving the UK. 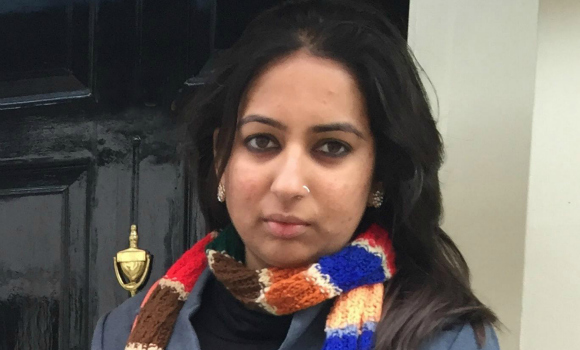 The ‘lawyer’ did not show and someone with a ‘Nigerian accent’ phoned Chiteisri to say the ‘lawyer’ was hospitalised after being involved in an accident.

The woman whom she had been in contact with claimed she would fly from Nigeria the next day to give her the keys. Yet, she never turned up.

Chiteisri said: “I can’t believe I was so naïve, but my grandfather had died and I was in an emotional turmoil and needed a place in London quickly.

“It should be made clear to students: don’t pay unless you can view the flat.”

“I now realise they needed 24 hours for the bank transaction to go through. When I checked with NatWest the next day, they said the account had been closed.

“My mother called and said, ‘Open your eyes, it’s a scam!’ But it was too late. The scammers are very skilled and prey on people’s vulnerability.” 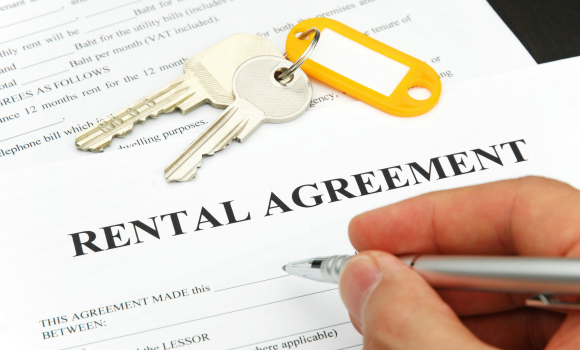 According to Action Fraud, rental fraud alone affects over 300,000 victims every year in the UK and causes them to lose a staggering £775 million.

International students are often seen as easy targets for all sorts of scams – phone, visa and property.

But local students should not assume they are safe either, as revealed by The Observer in a 2009 report.

Bethan Moore, studying for a Master’s degree in London, recalls:

“The monthly rent was scarcely half the normal price for the area. I thought it was an error but I emailed the landlord and he said it was correct.

“But then there was a second email from him, asking me to prove I had the money for the deposit.

“He…asked me to meet him…in Leicester, where I was supposed to hand over a £1,500 deposit. I didn’t even reply because it sounded extremely suspicious.”

“Due to demand, students often agree to pay upfront fees to secure the property quickly, without viewing – only to discover the fraudster does not own it or there are already tenants there.”

The problem is likely to impact the Asian community on two fronts. 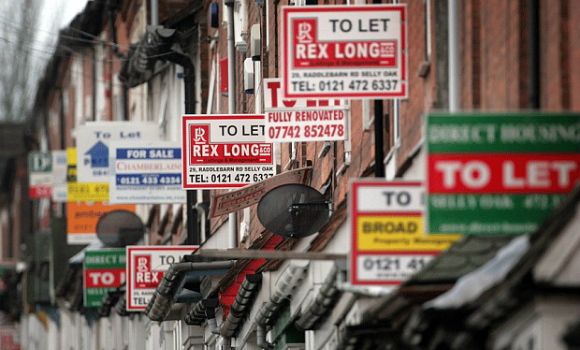 Many British Asians are private landlords, renting out properties to students and young professionals. These scams will do nothing but damage to the industry reputation.

With almost 20,000 Indian students arriving in the UK in 2013-14, any one of them could fall victim to such devastating crimes.

It is hoped that tighter regulation and more stringent checks on landlords and letting agents will combat online fraud.

University College London has issued a set of guidelines to help students avoid housing scam. You can read more here.

Image courtesy of The Standard