Atkins India is part of the team behind the multi-million pound reconstruction of Grand Central Birmingham. DESIblitz brings you the full story.

“It has garnered attention as one of the most challenging pieces of modern day engineering.”

Indian engineers Raja Narwari and Rajesh Kalra have brought life to Birmingham with their contribution to the brand new Grand Central Station.

They have been working on the redesign for New Street Station with the Gateway Plus team, consisting of around 14 companies in India and the UK.

Six years and £750 million later, Narwari and Kalra are part of a team that has given an extraordinary revamp to the 161-year-old station.

Grand Central Birmingham opened its futuristic doors to the world on September 24, 2015.

It has re-established itself through 150 square metres of excitement – which could occupy three football pitches. 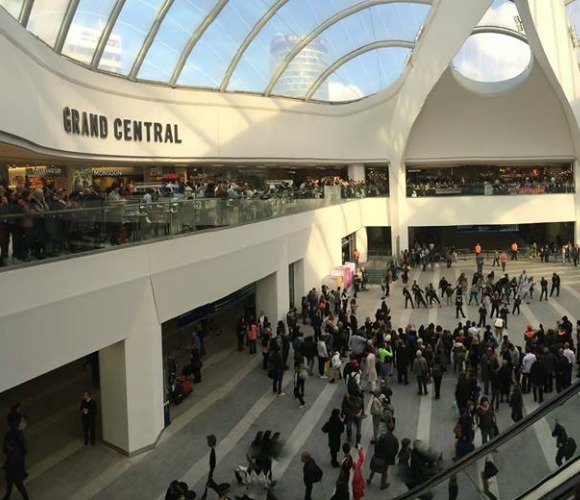 Narwari, practice manager of Atkins, the lead consulting company of this project, is closely involved in the creation of this new global icon.

On a visit to the station, he says: “When I stood in front of the station, and saw happy people taking selfies, it dawned on me. That’s why I became an engineer!”

“People didn’t want just a station, but a premium experience.”

So the team decides to create a luxurious travelling experience by including first class lounges, coffee shops and restaurants in their layout design – similarly set out to an airport. 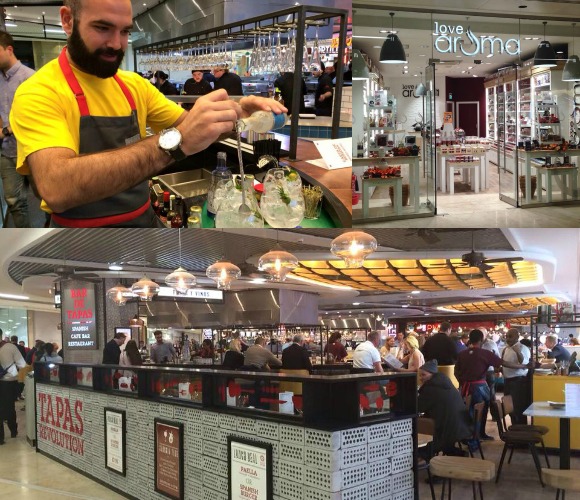 He emphasies ‘transforming a 50 years plus old complex structure into a world class modern station’ is not easy task.

Narwari says: “Lack of as-built information and the need for intrusive surveys, without affecting the daily use of the station added to the challenge of modifying the structure.

“The team adopted a forensic approach, going back in time to understand how the station was originally built in 1960’s…spending a considerable amount of time in reviewing the record photographs of construction.”

Their next task is to make sure communication and coordination is effective, so that every member of the enormous team understands their roles. 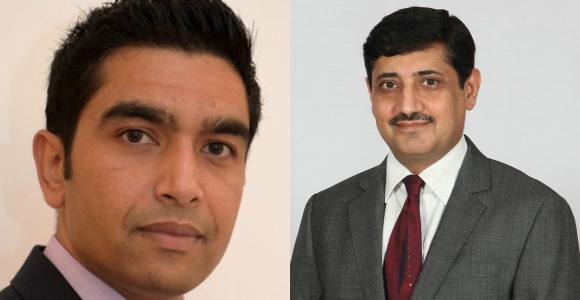 Rajesh, managing director of Atkins India, explains: “Within no time, we were underway with getting our designs in order and sticking to our schedule.

“We have a very sophisticated internal collaboration technology, where each computer we use is video conferencing-enabled, allowing real-time interactions.”

But more challenges lie ahead, as Narwari says: “The biggest fear was about working on the thin concourse with people being kept from harm’s way below.

“The most important thing to address was the safety of the lives in the station.”

To ensure the safety of the public and the workers, a thick platform was built to allow the sections of the levels above to be reached and remade more easily.

Another issue is travel disruption. New Street was, and still is, a central hub for travel around the UK, bringing in 60 per cent of UK rail traffic. 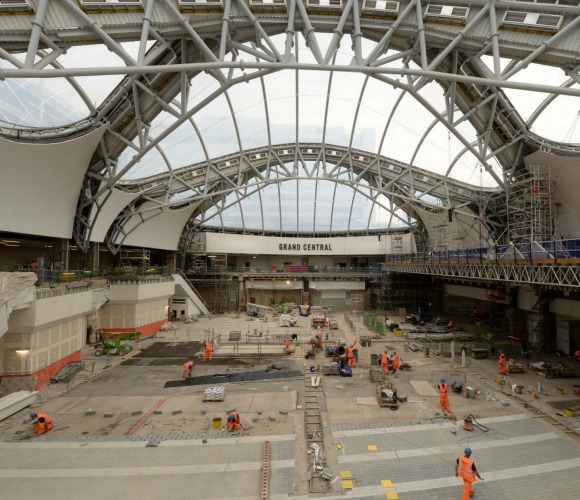 The concept of a major reconstruction not affecting the working lives of the public was a difficult one.

But with over 120,000 passengers using this station every day, the need for change has never been greater.

With clear signage and helpful staff, disruptions have been surprisingly low, considering a multi-million pound project has been taking place right above the tunnels.

Shantanu Banerjee, a senior architect of the team, adds: “One of the biggest concerns was environment and green sustainability, and recycling of concrete.”

The lack of concrete is now one of Grand Central’s greatest assets. It now relishes in a huge amount of natural light coming through its dome ceiling, covering most of the station. 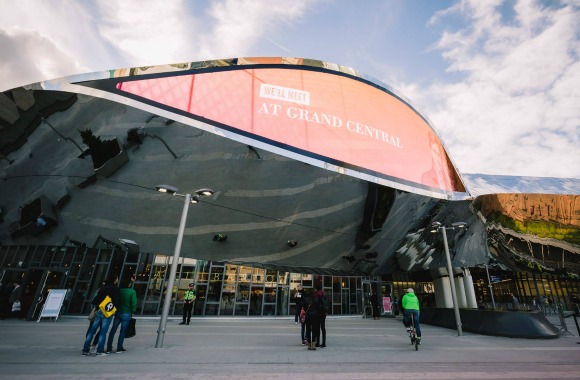 The modern and vibrant outlook of Birmingham’s latest attraction is indeed a fruitful effort between the British and Indian teams of architects, designers and engineers.

Narwari proudly says: “The Birmingham New Street project has successfully garnered attention from all over the world as one of the most challenging pieces of modern day engineering.

Together, the global teams have contributed to a great piece of history for Britain that will invite admiration up and down the country and around the world.