Indian Actress gets Inflammable Liquid Thrown at Her

An Indian actress was attacked with an inflammable liquid, which was thrown at her. The incident happened in the state of Chhattisgarh.

she was doused in the unknown substance.

An Indian actress had an inflammable liquid thrown at her by unknown suspects after attacking her.

The incident happened in the Durg district of Chhattisgarh. The victim was identified as Chhattisgarhi film actress Maya Sahu.

The 24-year-old suffered minor burns to her hand and throat. Her relatives rushed her to the hospital where she underwent treatment.

Meanwhile, police have launched an investigation.

Officers have explained that the attack happened on Saturday, November 16, 2019, in broad daylight. Two people attacked Maya before throwing the liquid at her.

The police have said that the actress suffered minor injuries and have confirmed that the liquid was not acid.

It was reported that Maya was struck before the inflammable liquid was thrown towards her face.

She covered her face which caused the liquid to go on to her hand and on her throat. 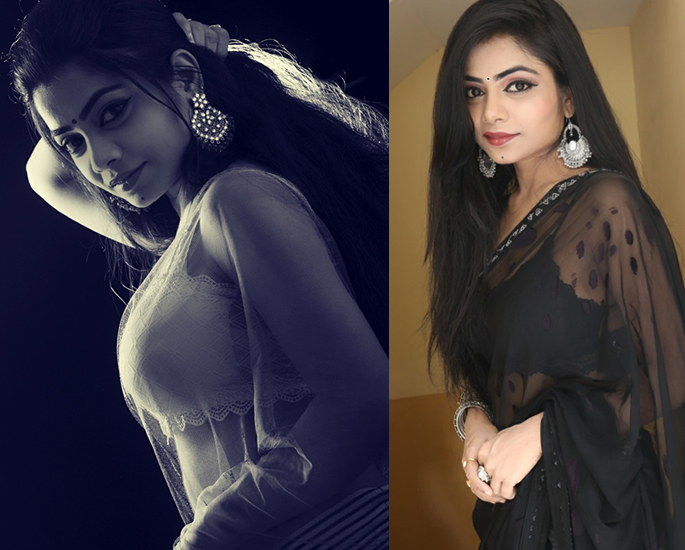 The Indian actress screamed as she was doused in the unknown substance. This led to a crowd rushing to help her.

She was taken to a local’s home where water was poured on her hands and throat to reduce the severity of the burns.

Members of the crowd managed to inform Maya’s relatives who subsequently took her to a local hospital. Maya was later transferred to Durg District Hospital.

Doctors treated her for burns and a bruise on the side of her face. They also stated that she was not attacked with acid.

Meanwhile, officers at the crime scene collected a sample of the inflammable liquid and have sent it for testing to determine what it is.

After recovering, Maya told officers what had happened.

She explained that she was near her house when two men on a motorbike hit her in the face before throwing the liquid.

They had their faces covered and fled once she screamed.

Following her statement, officers registered a case. Several people of interest are being monitored including Maya’s relatives, who have been questioned.

Police suspect that the attackers know the victim as Maya explained that she had been receiving threatening calls since she started promoting her breakthrough film.

Chief Superintendent Ajeet Yadav explained that officers were retrieving CCTV footage of the area in order to identify the suspects but are yet to make any progress.

He also said officers are working to search for any leads, which could help identify Maya’s attackers.

Dhiren is a journalism graduate with a passion for gaming, watching films and sports. He also enjoys cooking from time to time. His motto is to “Live life one day at a time.”
Ayushmann Khurrana’s Love Scenes made Wife Insecure
Did Imran Khan and Zeenat Aman have an Affair?