Donald Trump is now America’s president as elected by the people. DESIblitz covers India’s response to this unexpected result.

"Under a Trump Administration, we are going to become even better friends."

November 2016 has been quite eventful for the nations of India and USA.

So, whilst there have been many negative emotions regarding America’s new president on social media, Modi congratulated Trump on Twitter, saying:

“We look forward to working with you closely to take India-US bilateral ties to a new height.”

We look forward to working with you closely to take India-US bilateral ties to a new height. @realDonaldTrump

Alongside India’s Prime Minister, it also seems like Subramanian Swamy, a member of the Rajya Sabha also declared how he was in favour of Trump’s win. He tweeted:

“Tomorrow the next US President will be declared elected. I am for Trump. So is the famous Beijing Monkey.” 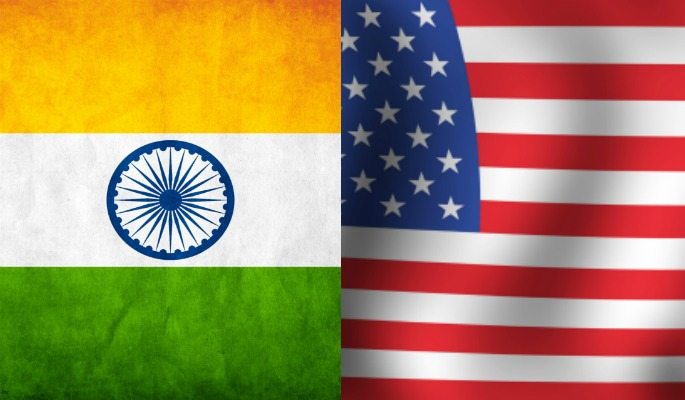 “India’s is the world’s largest democracy and is a natural ally of the US. Under a Trump Administration, we are going to become even better friends.”

“I will take the word even out because we are going to be best friends. I look forward to working with Prime Minister Modi, who has been very energetic in reforming the economy and bureaucracy. Great man. I applaud him.”

Similarly, US Ambassador to India – Richard Verma talks to IANS regarding the USA’s approach to the war on terror:

“I am very confident that the security partnership we have in Asia, South-Asia and with India particularly… that standing up against terrorism around the world will continue to be a big priority.”

Dear America , Trump is what happens when you watch too much Reality TV

Donald Duck waddling to the White House doesn't seem to be just a surreal nightmare. Misogyny plays its trump card and wins..

Overall, the result of US Elections 2016 has astounded the world. The voters chose Trump as president and it is evidence of a sea change that his supporters and the majority in America want.

So far the knowledge of India Trump seems to be somewhat limited with reference to his statement only about ‘Hindus’ and not mentioning any of the other faiths in India during his campaign.

It will now remain to be seen what change Trump really brings to America and how he progresses his international relationships, especially with India in this instance.

Your view on Donald Trump winning the 2016 US Election?

Anuj is a journalism graduate. His passion is in Film, Television, dancing, acting and presenting. His ambition is to become a movie critic and host his own talk show. His motto is: "Believe you can and you're halfway there."
Modi Bans India’s Rs 1000 and 500 Notes
Donald Trump Wins US Election to Change America