IIFA Utsavam and SIIMA faced a huge absence of top Indian film stars. This has led to troubled speculation in the film industry and amongst its audience.

"Some guests were spotted leaving the venue even before the event concluded."

Several stars from different film industries made their way to the IIFA Utsavam in Hyderabad on 28th March 2017. However, the buzz created says that most of the celebrities who attended the event involved those who won the awards.

On the second day of the IIFA Utsavam 2017, more than a few film stars from Telugu, Malayalam, and Kannada film industries turned up. Regardless though, the award ceremony appeared not up to the mark as several top stars didn’t attend.

An Unusual Situation for the IIFA Utsavam 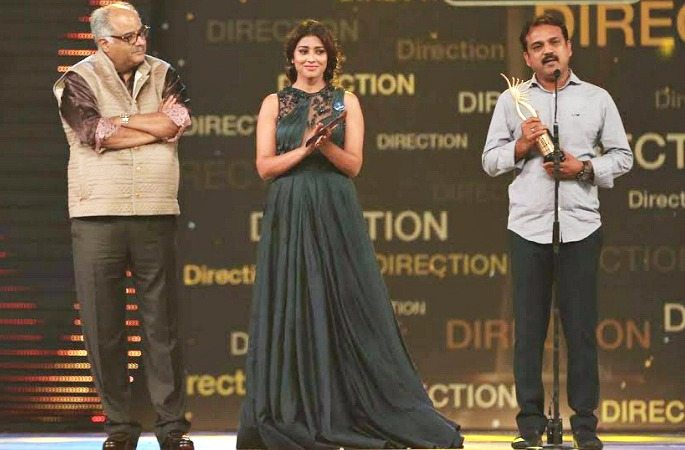 The IIFA Utsavam event represents four South Indian film industries. However, it witnessed the presence of only a few top Telugu actors. Supposedly, the rest of the stars from other film industries decided to give it a miss.

A source reportedly says: “Some guests were spotted leaving the venue even before the event concluded.”

If you look into the past of the Indian film industry, it casts quite a different scenario. Previously, top actors and directors to the small technicians attended such film award ceremonies. Even when they were held abroad.

The IISA Utsavam hails as a prestigious award function, that allegedly expected to receive stars from both Hollywood and Bollywood. But, much to the audience’s dismay, apart from Bony Kapoor, of the Hindi film industry, there was no trace of any other top celebrity at the event. 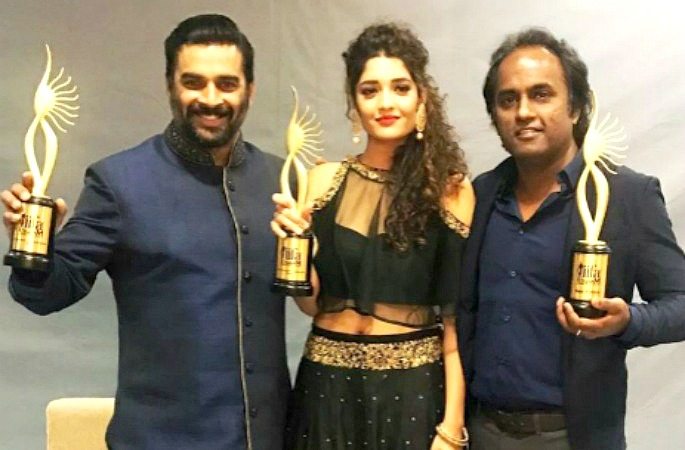 A guest told media at the event: “They organised the event like a Television show.” In addition, another source cited on the Press Reader revealed:

“The reprehensible part of the event is the organisers told a film director to bring his lead actress to the event to get the Best Actress award, failing which they would give it to the other actress who attends the event.”

Moreover, even a top director faced an awkward moment. He had to wait for nearly 7 hours to collect an award announced for the hero of his film. A source says:

“The Television channels air these kinds of events only to make huge amounts and to get viewership because of the star’s appearance on these programmes. Most of the actors attend such events only if they get paid well or win an award.”

A Potential Problem for the Indian Film Industry? 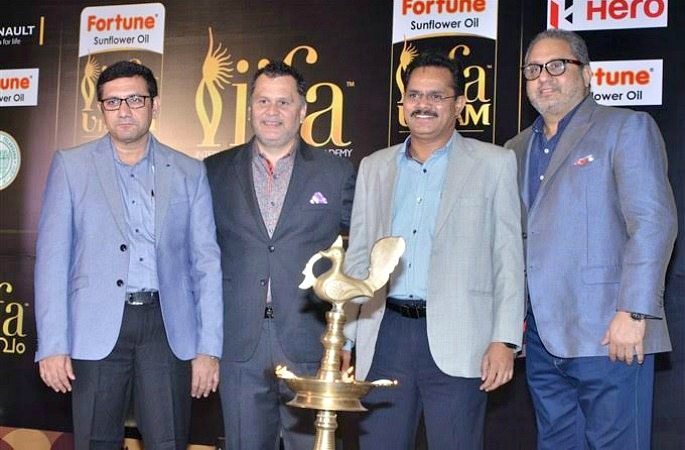 Unlike Hollywood, the Indian cinema has different sectors, based on the various languages of the country such as Bollywood, Tollywood, and Kollywood. In spite of this diversity, it grows to a global enterprise, along with the US and Chinese film industries.

However, the low attendance of top film stars at a prestigious event like the IIFA Utsavam creates problems. It undervalues the worth of the Indian cinema.

There has been speculation that, some sponsors of the private events like this put pressure on the organisers to give awards to particular celebrities.

It suggests that, despite the industry, the awards could potentially go to a particular person to encourage their talents.

Nevertheless, the recent speculations about the award ceremonies underline the necessity of proving the strength of Indian film industries unity.

However, it needs to be ensured that, the awards go to the deserved candidates, not on recommendations.

Perhaps then, future editions of the IIFA Utsavam will receive a better turn-out of film stars.

Krishna enjoys creative writing. He is a voracious reader and an avid writer. Besides writing, he loves watching movies and listening to music. His motto is "Dare to move mountains".
Freida Pinto reveals more about her Role in Teletubbies
Banned Indian film ‘Lipstick Under My Burkha’ heading to Golden Globes?