How is K-Beauty influencing Indian Girls?

The Korean beauty standard idealises pale skin and pore-less complexions. We look at the influence K-Beauty has on Indian girls.

K-Beauty is an umbrella term used for the skincare and makeup products used by Koreans.

Due to the obsession with fair skin in South Asian countries, K-Beauty has a significant influence on Indians, especially Indian girls.

Historically, having a darker skin tone indicated being of a lower class. Skin colour would also determine someone’s wealth.

However, the Industrial Revolution saw lower-class people begin to work inside factories and be less exposed to the sun, giving them a fairer complexion.

At the same time, richer people would travel around the world and return with more tanned skin.

Since then, the Western perception of pale skin has changed dramatically.

But South Asian countries continue to idealise fairer complexions, which the Korean culture has in spades.

K-Beauty’s predominant focus is on the idea of brightening the skin. The Korean entertainment industry, of which India is a large consumer, also heavily promotes K-Beauty standards.

As well as this, videos and tutorials surrounding K-Beauty are easily accessible on the internet.

Therefore, due to the amount of obtainable information, many Indian girls are influenced by the perception of beauty that concerns lighter skin. 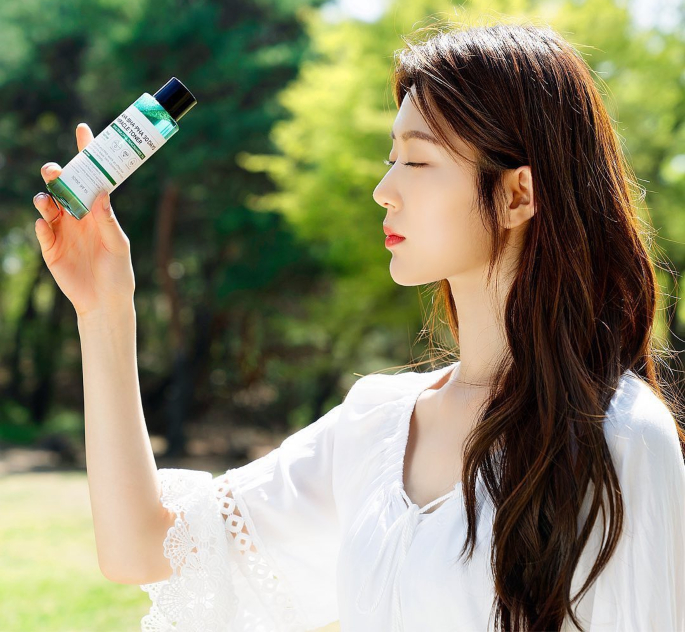 Indian girls, particularly from northeastern states, are influenced to want fairer skin like the actresses and models they see on-screen.

As a result, the demand for skin-whitening products is on the rise.

Despite north-eastern Indian girls generally having lighter skin, many still invest in whitening creams to lighten their complexions.

However, these products are not often of the high quality they claim to be.

Glutathione injections are popular among Koreans to give their skin a lighter complexion, and adaptations of them are on the rise in India.

These adaptations are cheaper and of poorer quality, but many Indian girls consider the offer of ‘glass skin’ too good to pass up.

Therefore, the portrayal of glass skin by Korean idols has caused many Indian girls to desire this skin type over their own.

This is problematic as, without proper skincare routines, achieving your desired skin type is mostly unattainable.

Additionally, Indian girls tend to favour whitening products that claim to take effect in a short amount of time, which can also cause harm to the skin.

Clearly, Indian girls are heavily influenced by K-Beauty, due to its portrayal of white and pale skin.

However, encouragement to embrace natural skin is also on the rise.

Influential figures such as Priyanka Chopra and Disha Patani have spoken out about the issues surrounding skin whitening. According to them, all skin tones are beautiful.

Therefore, there is still more to be done to stop the beauty industry from feeding off the insecurities of women.