How Indian Students use Bluetooth to Cheat in Exams

In India, students are using different methods to cheat in exams. We look at the ways they are using Bluetooth.

“We have a constant demand for micro Bluetooth devices"

There is an ongoing trend of Indian students using Bluetooth to cheat in exams.

Within a six-month period, there have been 12 cases of cheating during major exams, using Bluetooth.

The most recent case came on August 20, 2022, when a woman from Prayagraj, Uttar Pradesh, was caught.

She had used an electronic device that was hidden in her private parts.

The electronic device looked like a bank card but it had Bluetooth connectivity which was helping her to cheat.

An investigation into the device revealed that a widespread operation was going on. 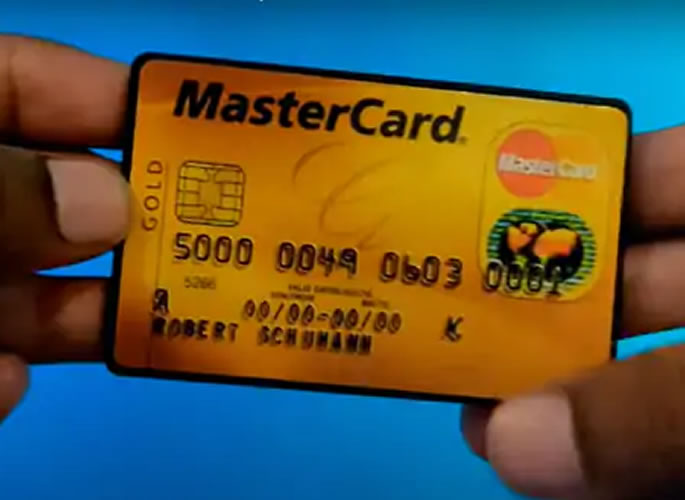 It looks like a regular bank card but it has an inbuilt amplifier and SIM card insert.

It is connected to a Bluetooth earpiece which is placed inside the student’s ear.

Meanwhile, a gang member is sitting around 100 metres away from the exam centre. They then relay the answers to the student. 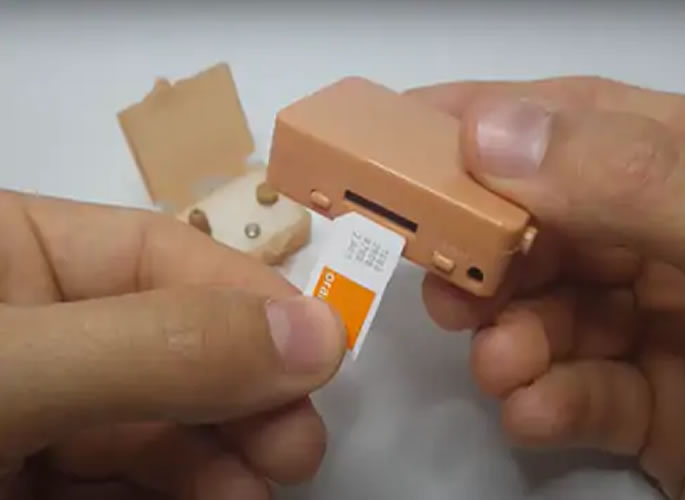 The device works similarly to the GSM card but the only difference is the size.

It is a small plastic box with an amplifier inside.

The device has an auto call-answer function and its battery lasts for four hours. 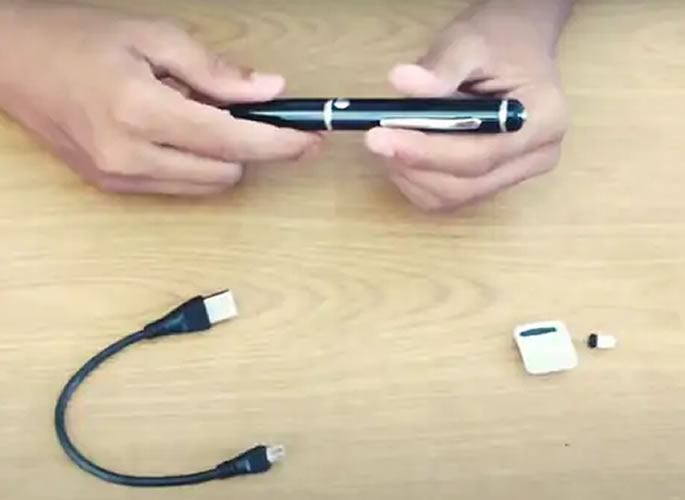 It looks like a pen but a SIM card is inserted into it and it works like the other two devices.

It connects to the earpiece via Bluetooth.

“Now the copycat gang has started tampering with the devices and installing them in new ways.”

He also said that many of these cheating devices are being made at home.

They are being concealed in masks, slippers and even wigs.

It has resulted in exam officials conducting thorough checks before tests. This includes shining torches into students’ ears.

One of the first cases came in 2014 when two students had connected audio devices to their mobile phones.

Both had sat their exam with an earpiece while they received the answers from someone sitting 100 metres away.

One student studying mechanical engineering explained how to make a Bluetooth-enabled facemask, saying:

“On August 25, we caught five members of the gang who solved the paper in the Lekhpal recruitment examination.

“These gangs used to solve the papers of the candidates by taking lakhs of rupees.

“The team of UP STF is continuously active to expose the gangs involved in copying. Strict checking has also started in the examination centres.”

Dhiren is a journalism graduate with a passion for gaming, watching films and sports. He also enjoys cooking from time to time. His motto is to “Live life one day at a time.”
Indian ‘Beauty’ in Jail bribed Guard for Mobile Phone
Cost of Living Crisis: Who Benefits?