Bollywood actor Aamir Khan candidly spoke about how he fell in love with wife Kiran Rao after his marriage with Reena Dutta ended in 2002.

"I feel so happy when I talk to her."

Bollywood’s perfectionist Aamir Khan revealed how he fell in love with his second wife Kiran Rao after his first marriage with Reena Dutta ended.

Typically, Aamir Khan prefers to keep his personal life private. This is usually seen at various events where he will often talks about his films and social projects as opposed to his family life.

However, in an old video which has resurfaced online, Aamir has disclosed intimate aspects about his personal life.

Aamir Khan was married to Reena Dutta for 16 years before their marriage ended in 2002. 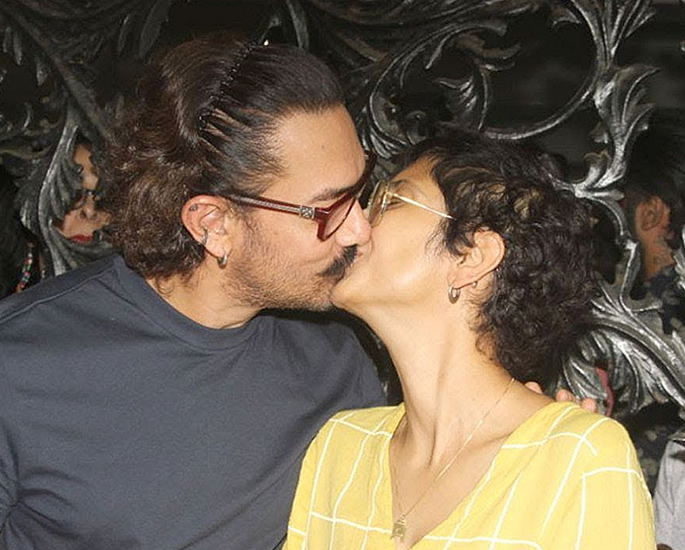 The Bollywood actor can be heard speaking about how he first met Kiran. He said:

“I met Kiran when I was doing Lagaan (2001). She was one of the ADs (assistant directors) on that but at that time we didn’t have any relationship, we were not even great friends.

“She was one of the people on the unit. It was after my separation and divorce after some time that I met her again.

“In that moment of trauma, her phone came and I talked to her on the phone for half an hour.

“And when I put the phone down, I said, ‘My God! I feel so happy when I talk to her.’ It struck me in that instant that when I am talking to her I am so happy.”

Aamir further added that the couple shares an amazing bond and are “constantly laughing” together. 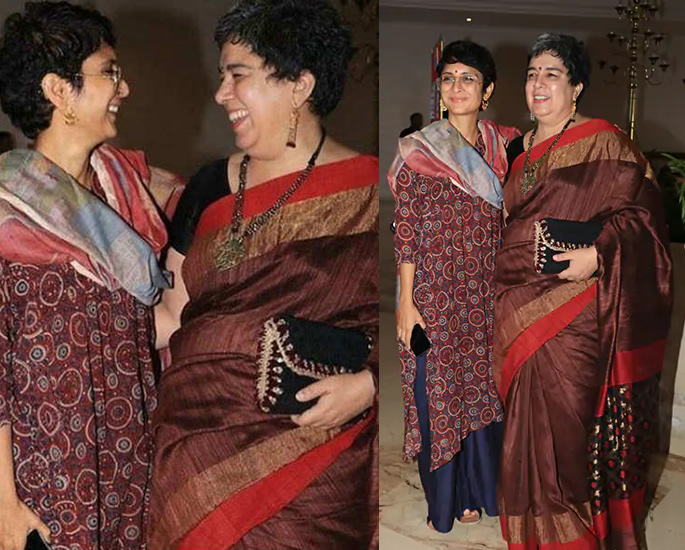 Aamir went on to mention how he is attracted to “strong women”. He explained:

“She is a wonderful person as well. Sometimes a relationship doesn’t work but I have a lot of love and respect for her.”

“In fact, we are working together on this Paani project. She is the COO of the company.”

Aamir and Reena share two children together, son Junaid Khan and daughter Ira Khan who live with their mother.

It is great to receive a glimpse into Aamir Khan’s life and see him speak fondly of his wife Kiran Rao and ex-wife Reena Dutta.

Watch the Video of Aamir Khan talking about wife Kiran 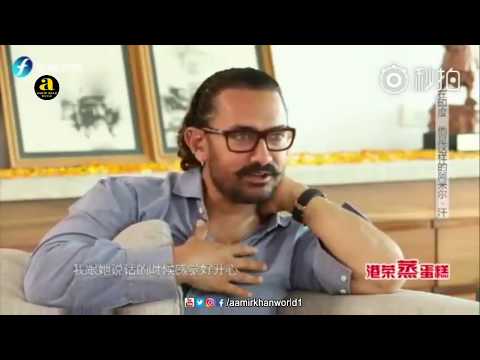 Ayesha is an English graduate with an aesthetic eye. Her fascination lies in sports, fashion and beauty. Also, she does not shy away from controversial subjects. Her motto is: “no two days are the same, that is what makes life worth living.”
Akshay Kumar says He is ‘So Angry’ at ‘Selfish’ people
Which famous Bollywood Actors Directed Themselves?