Gippy Grewal took to Instagram to pay tribute to Sidhu Moose Wala on what would have been his 29th birthday.

"The only thing that matters is justice for Sidhu."

Gippy Grewal has paid tribute to the late Sidhu Moose Wala on what would have been his 29th birthday.

The singer was shockingly murdered in a shooting on May 29, 2022, while he was out in the Jawaharke village of Mansa district in Punjab.

An investigation is still ongoing in order to identify and arrest those responsible.

June 11, 2022, would have been Sidhu’s 29th birthday and fellow singer Gippy Grewal shared an emotional post.

Alongside a few pictures with Sidhu, Gippy wrote:

“Sidhu dreamed that the Punjabi industry should be at No 1.

“He said that our competition is not with each other but with international artists. But now everyone in the Punjabi industry is blaming each other.”

“Be smart and realise that things like who did what doesn’t matter.

“The only thing that matters is justice for Sidhu.

“The only thing one can do is visit Sidhu’s parents at least 2-4 times a year because we should become like their son, Sidhu, and offer them, love.” 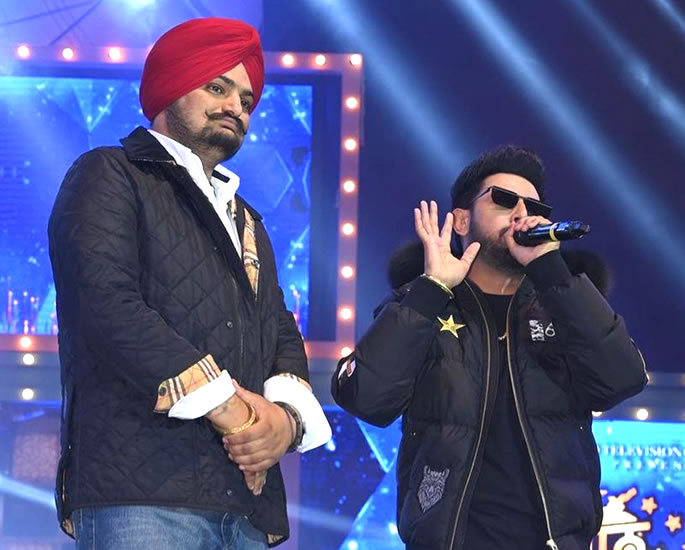 Gippy had previously issued a warning to those who leaked Sidhu’s unreleased or unfinished music.

In a statement, he said: “We request all the music producers Sidhu has worked with in the past, to refrain from releasing or sharing his finished/unfinished tracks.

“If his work gets leaked, we will take legal action against the individuals involved.

“Please hand over all the content to his father after Sidhu’s Bhog on June 8th.”

“Creativity and music can never go away.”

Sidhu Moose Wala is currently trending on Twitter as fans remember him on his birth anniversary.

One fan said: “You are remembered by your songs jaataa, Forever a legend, Rest in peace… Happy birthday in heaven jaata.”

“Happy birthday legend may God give strength to your parents, RISE IN HEAVEN.”

One post read: “Remember, a legend was born today.”

One person wrote: “Death cannot kill what cannot be dead.”

Meanwhile, Mika Singh announced that he did not celebrate his birthday out of respect for Sidhu Moose Wala and KK, who died after a concert in Kolkata.

He said: “Whenever somebody from the family dies, you avoid celebration, and I am doing the same.

“This is my way of paying a tribute to Sidhu and KK. I am genuinely upset with their deaths and don’t to celebrate happiness.”

Dhiren is a journalism graduate with a passion for gaming, watching films and sports. He also enjoys cooking from time to time. His motto is to “Live life one day at a time.”
16 Top Sidhu Moose Wala Songs that Cement his Legacy
JugJugg Jeeyo makers Trolled over ‘Dupatta’ song