Rhea Chakraborty shared some unseen pictures with the late Sushant Singh Rajput as she remembered him on the second anniversary of his death.

Sushant was found dead at his apartment in Bandra on June 14, 2020.

The actor’s death was investigated by the Central Bureau of Investigation (CBI).

Rhea and her family members were questioned about the matter. Rhea and her brother Showik were later arrested by the Narcotics Control Bureau (NCB) in a separate case for allegedly procuring drugs for Sushant.

Rhea spent approximately a month in prison but was later released.

Now on the second anniversary of Sushant’s death, Rhea Chakraborty shared a series of throwback pictures with her boyfriend. 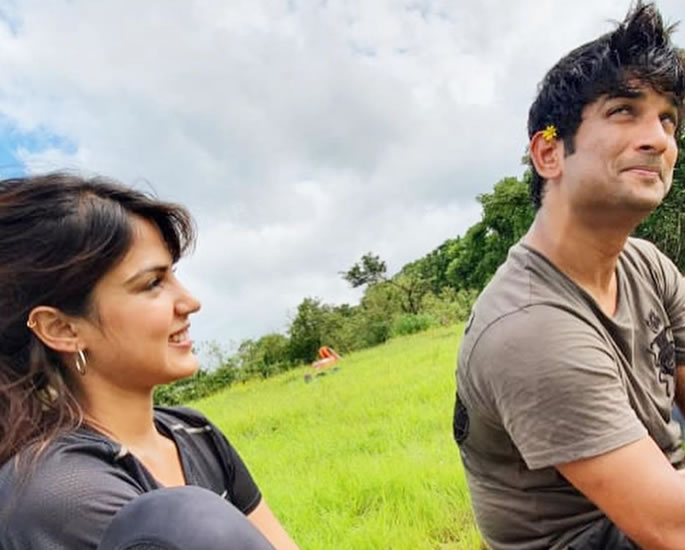 In the first photo, Rhea is seen sitting with Sushant as she pouts for the camera while the late actor smiles.

The second picture shows Rhea and Sushant enjoying the view.

In the third picture, Rhea plants a kiss on Sushant’s cheek while the final picture shows Sushant lifting Rhea up.

Rhea simply captioned the post: “Miss you every day…”

As soon as she shared the post, fans left heart emojis in support of Rhea.

One fan wrote: “We all missing Bhai.”

Another said: “Prayers and peace to his soul. Stay strong Rhea.”

Some left their own tributes to Sushant while others encouraged Rhea to stay strong during the difficult time. 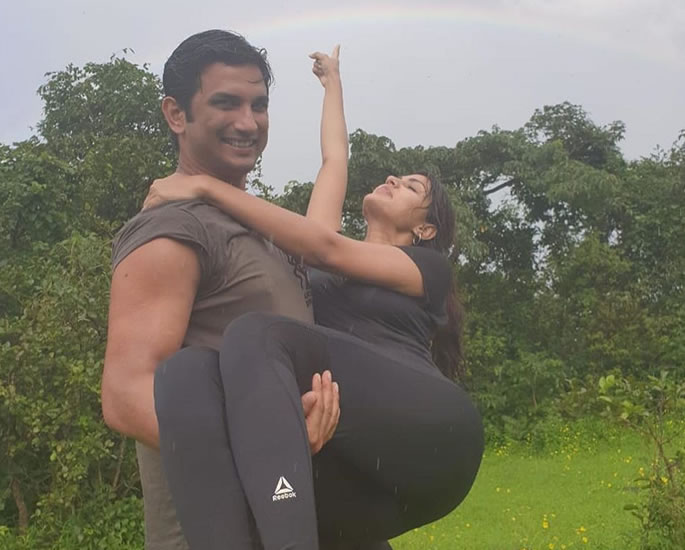 She wrote: “It has been 2 years since you left your mortal abode, Bhai, but you have become immortal because of the values you stood for.

“Kindness, compassion and love for all were your virtues. You wanted to do so much for so many.”

“We shall continue to model after your wonderful virtues and ideals in your honour.

“Bhai, you have changed the world for the better and will continue to do so even in your absence.

“Let us all light a lamp today and perform a selfless action to bring a smile to someone’s face.”

“From facing the camera for the first time to seeing Jupiter and the Moon through your telescope – so many firsts have happened because of you.

“Thank you for giving me all those moments and memories.

“Today on Full Moon night when I look up at the sky I know you’ll be up there amongst your favourite stars and constellations, shining bright. Now and forever.”

Dhiren is a journalism graduate with a passion for gaming, watching films and sports. He also enjoys cooking from time to time. His motto is to “Live life one day at a time.”
Shakti Kapoor’s son Detained after positive Drug Test
Esha Gupta reveals how She deals with Trolls