The Football Association (FA) of England has once again delayed the publication of its plan to encourage more British Asians into the sport. With further discussions needed, the FA is currently engaging with key groups and individuals.

“Increasing the number of Asian players at the bottom of the pyramid should logically increase the number at the top."

The Football Association (FA) of England has delayed it’s eagerly anticipated plan aimed at encouraging more British Asians to get involved in every aspect of the game. With the FA publication originally scheduled for late last year and then put back once again, quite a few eyebrows have been raised within the football fraternity.

No new date has yet been set for the launch of British Asians in Football, opening up an opportunity for the FA to engage further with ‘key groups and individuals’.

Baljit Rihal, Founder of the Asian Football Awards and Head of The British Asian FA was not surprised by the delay of the publication.

Expressing his disappointment, Rihal said: “I would like to know exactly who they have engaged with so far, because most of the key stakeholders I have talked to have not been approached let alone engaged in discussion.” 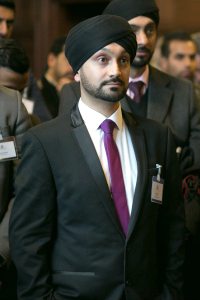 “Going forward, the FA must effectively open up communication channels with the Asian community and ensure it flows both ways,” he added.

According to the 2011 census, British Asians made up 7.5% of the UK’s population. This figure alone suggests that the community has been under represented, especially within football.

But Kevin Coleman, the FA Inclusion Projects Co-ordinator has an optimistic view about the future. He feels the Inclusion and Anti-Discrimination Action Plan will have a positive effect on the number of British Asians in the sport.

He continued: “The fact that all the authorities came together is the first time that that has happened in 150 years. That is a milestone that has really opened up some doors.”

High on the FA’s priority is to get more British Asians involved in football. Therefore the opportunity to play and coach at both the grass roots and elite level.

There is no doubt that British Asians love their football. With the advent of digital technology; youth participation and viewership of football has increased as compared to fifteen years ago. 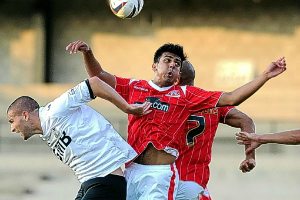 The Football Task Force set up by then Minister of Sport Tony Banks published a report in 1998, highlighting the following questions:

“Why are there so few Asian professional footballers but many young Asian players in local and schools football” and “Why do so few Asian people go to watch matches at English football grounds even in the cities with large ethnic minority populations?”

Interestingly the same questions are being asked now fifteen years later. Across the country’s top four divisions, only eight home grown Asian players are on professional contracts, with just one in the Premier League. 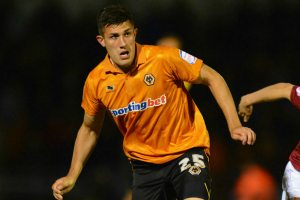 The FA is currently engaging in meetings with key stakeholders and the wider community. Having already kick started some initiatives to address this issue, the FA said:

FA’s future plan will look to facilitate a transition in attitude and perception, similar to that which has seen a generation of black footballers in the country rise by the late seventies.

Premier league club Chelsea have run an annual Asian Star search for the last five years, attracting around 350-400 kids. But the likes of Coleman believe that it is vital to improve the provision and accessibility for all young Asian footballers, not just one.

Speaking to the BBC, he said: “Increasing the number of Asian players at the bottom of the pyramid should logically increase the number at the top. 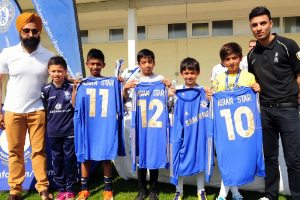 “For example if we have more young people playing in development centres, you have more coaches and referees and you have more people working in the game, you should see players then go through to academies and then into the professional game.”

Previous interventions to support British Asians have failed due to physical stereotyping and cultural differences. Other factors have included: lack of parental support, focus on education as well as opting for different sports like cricket.

British Asians are all hoping that the new plan when finally published will give them the opportunity to pursue careers in football whether it be playing or coaching at grass roots level and above.

Once the barriers are broken, we can then expect to see more players signing up to academies and big teams. It is a long road ahead, but gradually everything should fall into place.

Who knows maybe in years to come we might see many British Asian footballers representing England.

Sid is a passionate about Sports, Music and TV. He eats, lives and breathes football. He loves spending time with his family which include 3 boys. His motto is "Follow your heart and live the dream."
Premier League Football 2013/2014 Week 26
ICC T20 Cricket World Cup 2014