Fateh Doe ~ The Punjabi Rapper on a Mission

"If I don't have anybody I can idolise, I want to be the guy that some kid like me idolises."

With his dhumalla (turban) and full-flowing beard, Fateh Doe has a striking appearance.

Though he would rather be recognised for his impressive lyrical artistry, his looks are central to his image and personal principles.

When he fell in love with hip hop as a teenager growing up in Northern California, he idolised rappers. But none of them looked like him.

Thus he decided: “If I don’t have anybody I can idolise, I want to be the guy that some kid like me idolises.”

The cosmopolitan Fateh hails from a globe-trotting family. He was born in Bangkok, Thailand, to Punjabi parents from Jalandhar.

He moved to California at the age of six, which is where he grew up until his family relocated once more to Toronto. 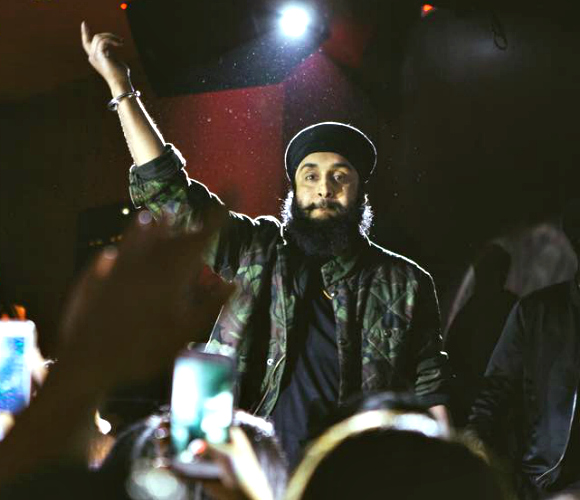 Fateh hails from a musical family who taught him classical raags, and how to play the tabla, vaja, and dhol. However, his main musical influences are rap and hip hop:

“From third grade ’till now, I’ve just been in love with hip hop when I first heard it,” he tells DESIblitz.

Rap and hip hop are central to Fateh’s identity. He describes rap as ‘poetry with emotion’:

“A lot of rappers like Tupac started off writing poetry. So it would be poetry with a little bit more rhyme over a beat so you have to fit in a bar structure.” 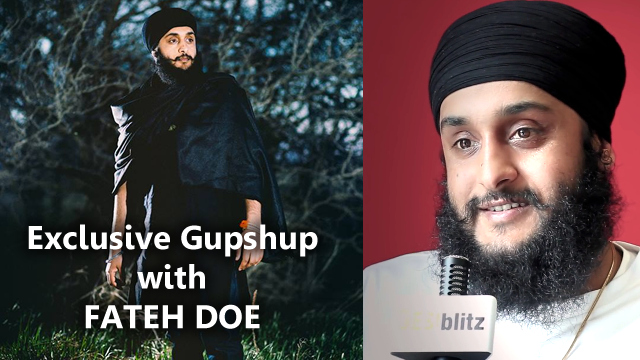 Fateh counts his fellow Toronto native Drake as one of his main influences. His other influences include Kendrick Lamar, Jay Cole, and Big Sean.

Formerly known as ‘Young Fateh’ at the age of 15, as he got older, he felt it was time for a rebrand and opted to drop the ‘Young’ and stick to ‘Fateh’.

So where did the ‘Doe’ come from? “In California, we have a slang, and I used to say that a lot. And then my friend, Babbu was like, ‘Yo! Fateh…Doe!’”

He made it his Twitter handle and has never looked back. But he admits ‘Fateh Doe’ is only his internet name: “I still prefer ‘Fateh’.” 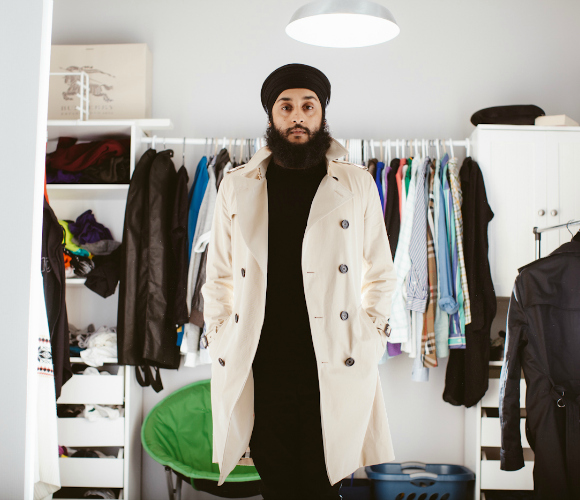 Being a young Desi hip hop pioneer as a youngster, he often faced criticism from his fellow Desis. Many asked him: “Why are you trying to be a black guy?”

He elaborates: “I was catching a lot of flack, five or six years ago, for being Punjabi, Sikh, looking the way I look, and rapping.”

However from the non-Desis, he was gaining nothing but respect: “When we [Zoo Babies] opened for Ace Hood, he was like: ‘Okay, you guys are actually out here rapping’.

It was in his newly-adopted hometown of Toronto, that he became part of a hip hop collective known as Zoo Babies. Alongside his bandmates Babbu, Noyz, B-Magic, and Villa, they released their first self-titled album in 2012. 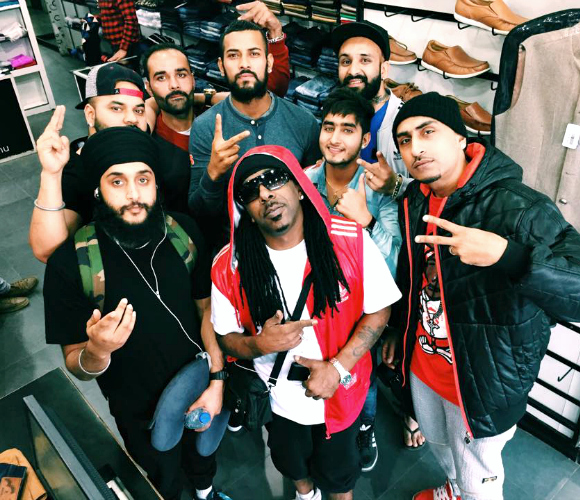 He then began to break into Punjabi music and collaborating with Bhangra artists. He has since featured on tracks with the likes of Bilal Saeed, Manpreet Sandhu, Sarbjit Cheema, Gippy Grewal, Navjeet Kahlon, Saini Surinder, and Jaz Dhami.

Since working with Dr Zeus however, his career has gone to the next level. In a bygone era, a 16-year-old Fateh tried to enter a Californian nightclub at which Zeus was performing, so that he could meet his hero and give him a CD.

Fateh says: “Low and behold I never got to go and I tell him this story. And I was so mad!”

It is no wonder then that Fateh views working with his ‘big brother’, Zeus, as a ‘dream come true’. 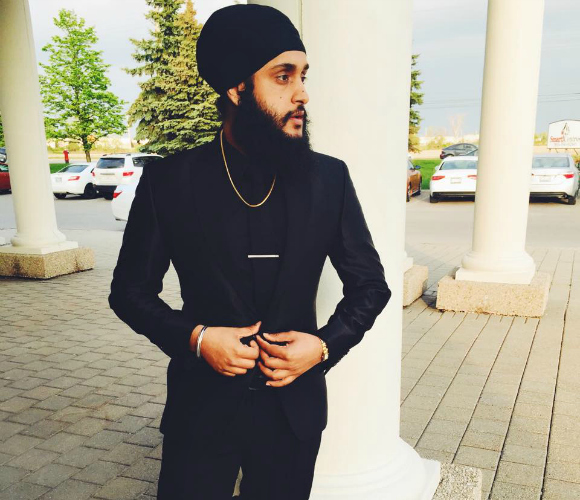 Fateh is successful in connecting with his audience, which for him beats any of the glamour and fame that comes with being a rapper.

Being bilingual, he raps in both English and Punjabi, with a guile rare in contemporary Desi emcees.

Furthermore, he writes verses and rhymes which are relevant to the rest of the song. And his swagnificent Fresh Coast Californian accent adds a uniqueness to his style.

Since teaming up with Zeus, Fateh has featured on the commercially successful and highly popular ‘Lovely’ from the Bollywood blockbuster Happy New Year. 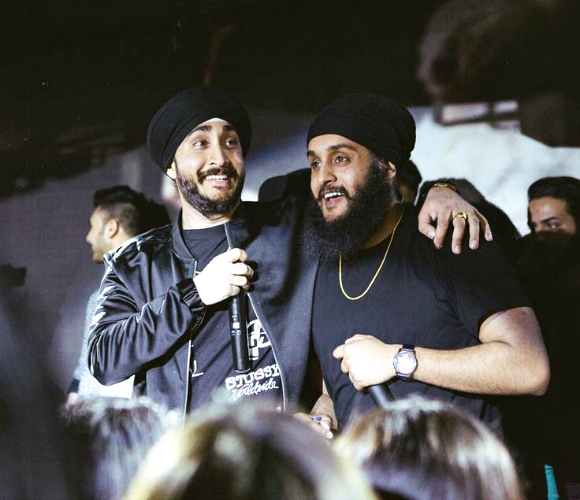 Zora Randhawa’s ‘Inch’ is another Zeus production that features Fateh quite prominently, and it has enjoyed over 6 million views on YouTube.

Other Bhangra tracks which Fateh has made notable contributions to include ‘Black Suit’ by Preet Harpal, Saini Surinder’s ‘Tu Rendeh’, and Miss Pooja’s ‘Painkiller’.

Most recently, Fateh has been featured on the title track for an upcoming Harbhajan Mann-starrer, Gaddar, and Dr Zeus’s refix of Jaz Dhami’s ‘Beparwaiyan’.

There is no doubt that Fateh’s rap career will continue to prosper as he brings his passion, creativity, and intensity to the art form.

Fateh continues to show the rest of us that culture, appearance, or societal pressures do not need to be an obstacle to living the life of your dreams.