Mohammed Awais has been jailed after he kidnapped and raped a woman by pretending to be the Uber driver she booked. He also stole the victim’s possessions.

"He left the victim in fear of her life."

Mohammed Awais, aged 28, of East Ham, London, has been jailed for nine years and four months at Snaresbrook Crown Court on Thursday, January 10, 2019, for kidnapping and raping a woman.

It was heard that Awais posed as the Uber driver that the victim had ordered.

After carrying out the attack, he robbed the woman of her possessions and dumped her by the side of the road before driving off.

The woman, aged in her 20s, had been out with friends in Hackney, London, on October 20, 2018, when she ordered an Uber to take her home.

Awais arrived at the location in a Toyota Auris at approximately 12.30am. The young woman believed the vehicle was the Uber she had booked.

The court heard that Awais, who has never worked as an Uber driver, let the victim into his car. 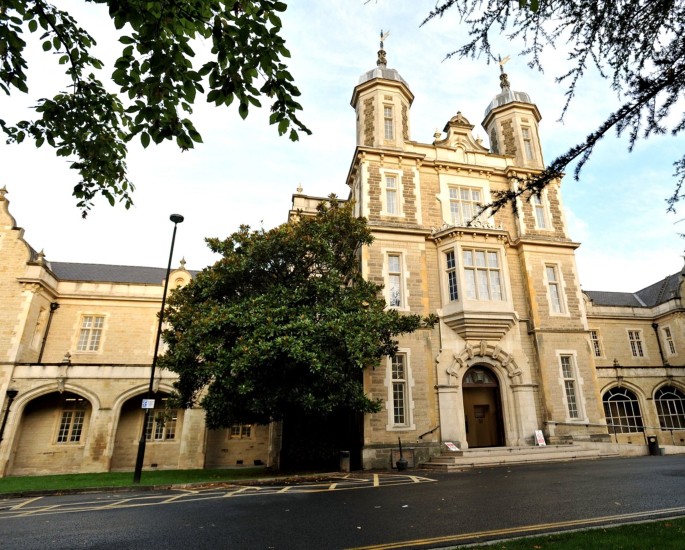 Speaking about his actions, DS Emma Matthews, of the Met Police, said: “His disgusting behaviour is beyond comprehension.

“He left the victim in fear of her life.”

It was revealed that the actual Uber she had booked was cancelled without her realising.

DS Emma Matthews said: “It was established the legitimate Uber vehicle the victim had booked had been cancelled without her realising.”

The woman became suspicious when Awais did not appear to know where he was going. As she voiced her concerns, he locked the doors and sped up.

Awais drove the terrified woman to an area in East Ham before dragging her to a dimly lit alleyway where he raped her.

After the attack, he robbed her of all possessions including a laptop, phone and cash. Awais then ordered her out of his car and drove off, leaving her by the side of a road.

The woman ran away and hid in the garden of a property to ensure her attacker was not following her. She later alerted two members of the public who called the police.

An investigation was launched by detectives from the Child Abuse and Sexual Offences Command following the attack.

Detectives arrested Awais after he was identified as the person who was driving the vehicle by a witness. He was also picked out by a witness at an ID parade and forensic evidence connected him to the attack.

At an earlier hearing, Awais admitted rape, assault by penetration, kidnap, robbery, driving while disqualified and driving without insurance.

DS Matthews said: “Awais, who had never worked as an Uber driver, arrived at the location purely by chance and, spotting a lone female, acted as an imposter to get her into his vehicle before carrying out his despicable attack.”

Mohammed Awais was sentenced to nine years and four months in prison for his actions.

After the trial DS Matthews praised the young woman for her bravery during the process.

DS Matthews added: “She has been extraordinarily brave throughout the entire process.

“I would like to thank her for supporting our investigation, and hope that eventually, and with our continued support, she will one day be able to leave this terrible incident behind her.”

Dhiren is a journalism graduate with a passion for gaming, watching films and sports. He also enjoys cooking from time to time. His motto is to “Live life one day at a time.”
Luton Teacher jailed for Sending Sexual Texts to Schoolboy
Madni Ahmed Jailed after Stabbing Elderly Woman 29 Times