Grammy Award winner Dua Lipa has collaborated with three Indian artists for the remix of her hit track ‘Levitating’.

"I can’t wait to share it with the world!"

Grammy Award-winning pop star Dua Lipa has collaborated with three Indian artists for the Indian remix of her song ‘Levitating’.

It features traditional Indian elements such as the ‘Tumbi’ as well as Hindi lyrics.

Sukriti had previously announced the track’s release. On Instagram, she wrote:

“Dreams do come true! We are SO EXCITED to announce our collaboration with the ONE AND ONLY & our FOREVER FAVOURITE Dua Lipa on the official Indian remix of Levitating!”

She went on to say how much of a fan she was.

Sukriti explained: “Dua Lipa was the reason I wrote my first single in 2019. I’ve been following her work so closely since the very beginning.

“We’ve been so inspired by her work for as long as I can remember. ‘Levitating’ has been literally everywhere, and everyone knows it word for word.

“We’ve made an Indian version of the song, and I can’t wait to share it with the world!

“I’m so excited that I got to do this with my twin sister Prakriti, as well as Amaal Mallik who produced the remix and gave it a Desi touch, as we all have been long-time fans of Dua and her world of music!”

Following the Indian rendition’s release, fans expressed their love for the unique collaboration.

One person said: “This is so damn cool. Killed it Girls, loved that Hindi part you both sang.”

Another wrote: “Proud and Happy.”

Other netizens have called it the song of the year. 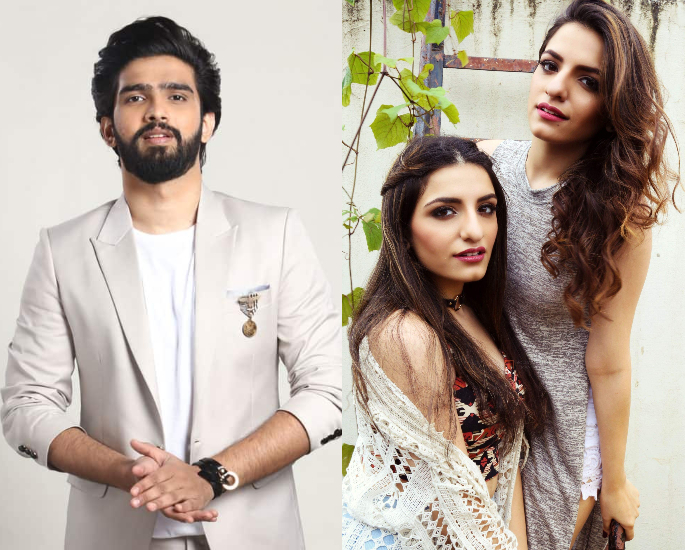 On the release, Dua Lipa said:

“I am so thrilled with the response from my Indian fans to ‘Future Nostalgia’.

“I had an amazing time in India in 2019, and so I always wanted to do something special for them.

“This is my gift to my Indian fans, and I hope you all will love the remix as much as I do.”

Amaal Mallik said: “It is a tremendous feeling to be collaborating with such a talented pop star and global icon!

“Dua Lipa’s music is something we all love, hence it’s quite an honour for me to be doing the official India remix, giving an Indian touch to one of her biggest tracks.

“Prakriti Kakar, Sukriti Kakar, Kunaal Vermaa and I feel elated to be coming together to remix ‘Levitating’, one of the standout songs on the ‘Future Nostalgia’ album!

“Congratulations are in order for Dua on her Grammy win, and I think it’s the best time to be dropping this track of ours. I look forward to the reception.”

Prakriti added: “Collaborating with Dua Lipa is nothing short of a dream for us.

“We have always been her fan from her first few songs, and today, when she is one of the most streamed artists in the world, we still don’t miss a single song or performance.

“She’s also one of the biggest inspirations behind our songwriting career.

“To have sung on a remix of her massive hit ‘Levitating’ is both an honour and a responsibility for us. I hope people enjoy our Indian take on the song.

“Amaal Mallik has produced this official remix, giving it a whole new approach! We hope people enjoy this one just as much as they’ve enjoyed the original song.”

The release comes a week after Dua won the Grammy Award for Best Pop Vocal Album for Future Nostalgia. 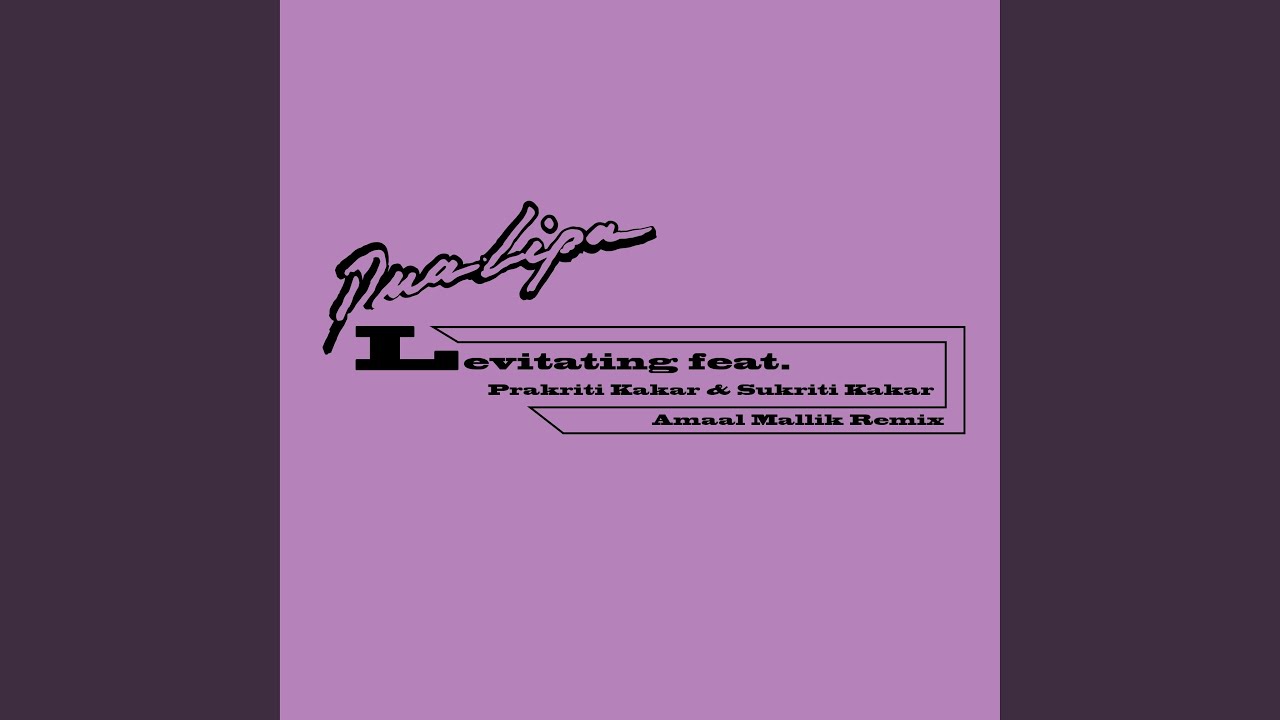 Dhiren is a journalism graduate with a passion for gaming, watching films and sports. He also enjoys cooking from time to time. His motto is to “Live life one day at a time.”
Noni-Mouse & Swadesi talk Music & London Remixed Festival
Indian Classical, Bhangra & Bollywood in UK Music Curriculum