Does Malaika’s Son Arhaan accept Arjun as a Family Member?

Malaika Arora’s relationship with Arjun Kapoor has been receiving major attention from media and fans. However, has her son Arhaan accepted Arjun?

Malaika Arora and Arbaaz Khan’s son, Arhaan Khan has been spotted getting along with his mother’s boyfriend, actor Arjun Kapoor.

Malaika and Arbaaz ended their 18-year long marriage on May 11, 2017, after the pair had split up in 2016. Their unexpected divorce came as a shock to many.

The Bollywood beauty opened up about her divorce on Kareena Kapoor Khan’s radio show, What Women Want.

She disclosed that she was advised by family and friends to reconsider the divorce. She said:

(I think everyone at first tells you not to do it. No one will say, ‘Yes, yes, please do it.)

“That’s the first thing, ki aap soch samajh ke yeah decision lena. (Make sure you think about your decision carefully). “I went through the same thing.” 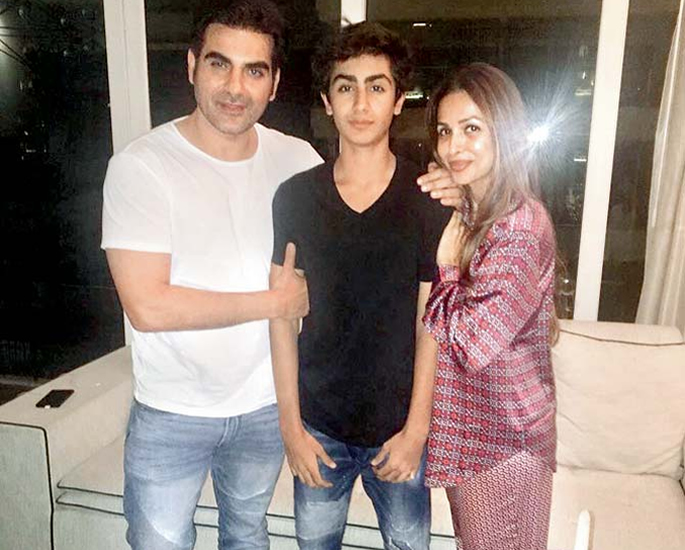 Since then, Arhaan Khan has been through a lot as the split of his parents took a toll on him.

His maturity led him to accept the divorce of his parents as he realised they would be happier if they went their separate ways.

However, Malaika and Arbaaz have remained cordial and are often seen together with their son Arhaan spending quality time together.

Shortly after the divorce, there were numerous speculations regarding the relationship between Arjun Kapoor and Malaika Arora.

Initially, the pair remained tight-lipped about their romance. In May 2019, Arjun confirmed their relationship when the pair went to New York to celebrate his 34th birthday.

They have openly expressed their love for one another whether in public or online. 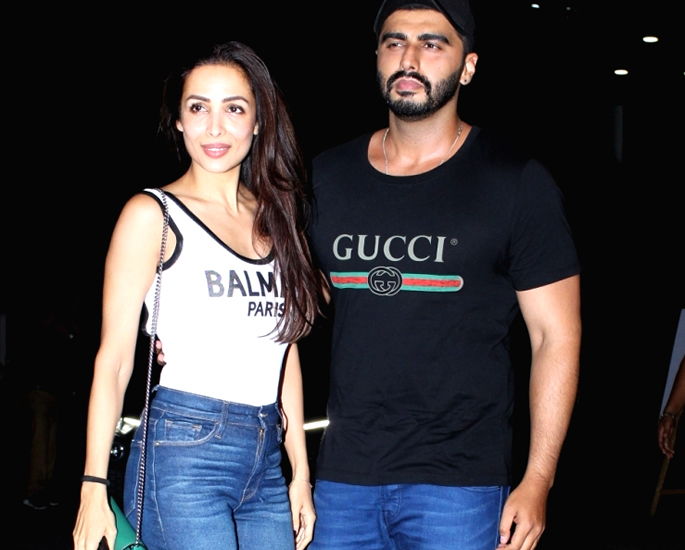 In an interview, Malaika Arora revealed that she had a conversation with her son Arhaan about her relationship with Arjun. She said:

“I believe the best way to approach any situation is with honesty.”

“It’s important to tell your near and dear ones what’s happening in your life and then give them time and space to understand and process things.

“We have had that conversation and I am so glad that everyone is in a much happier and more honest space today.”

Arhaan has been spotted spending time with Malaika and Arjun Kapoor. It seems Christmas Eve was extremely easy for Arjun.

It looks like Arhaan has accepted Malaika’s boyfriend as a member of their family as everyone is getting along perfectly.

With everything appearing strong in Malaika’s life the next question is when will she get married?

Ayesha is an English graduate with an aesthetic eye. Her fascination lies in sports, fashion and beauty. Also, she does not shy away from controversial subjects. Her motto is: “no two days are the same, that is what makes life worth living.”
Kartik and Janhvi Finish Schedule 2 for Dostana 2
Uncle Salman Khan welcomes New Baby Niece Ayat