DJ Vips of VIP Records has sadly passed away. As a valued member of the UK Desi music scene, he was known for his DJing and support for developing artists.

DJ Vips Kumar the CEO and founder of VIP Records and VIP Entertainments has sadly passed away.

The award-winning DJ from Scotland and the north of England was a household name. For over 20 years he entertained audiences with his music and DJ sets.

In 2005, he set-up VIP Records one of the largest British Asian record labels in the UK and Europe to support the UK Desi music scene.

He signed many popular artists including JK, Raxstar, Ezu, Husn Nawabi, Foji and many more.

He released his debut album in 2005 called ‘Party Time’ and still continued DJing at gigs around the UK and worldwide which was his biggest passion.

To meet the demands of the need for his DJing which he could not meet, he set-up VIP Entertainments which recruited quality DJ’s and performers to deliver professional and quality entertainment.

DJ Vips was very particular about quality and ensured his team met his expectations. He leaves a legacy behind him now which needs to continue in his name. 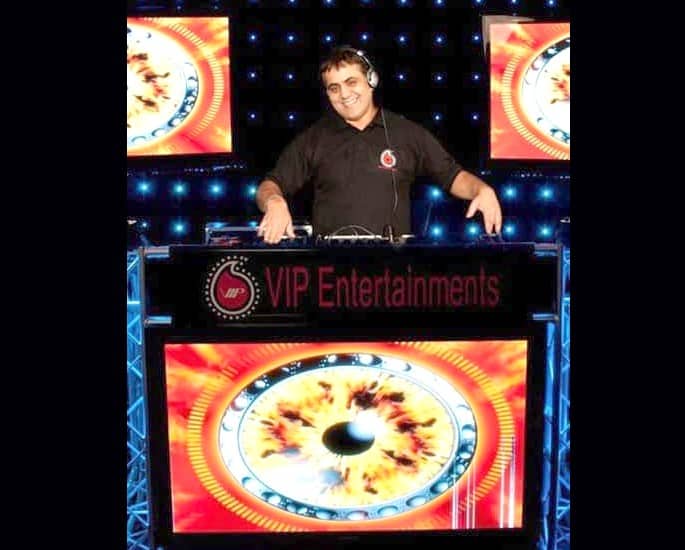 He was also on the founding committee behind the Edinburgh Mela, which was a pioneering move for Scotland.

As a respectable name in the Asian music scene, he is going to be badly missed by all those who have worked with him.

VIP Records made a statement on their Facebook page saying:

“It is with great sorrow that we announce the passing of Vipin Kumar aka Vips. CEO of VIP Records. We ask you to keep his family in your prayers at this difficult time. #Legend

“Vipen started VIP Records in 2005 and has since built the company into one the leading Asian Record Labels.

“Regarded as one of the most sincere and genuine people in the industry. A huge loss.” 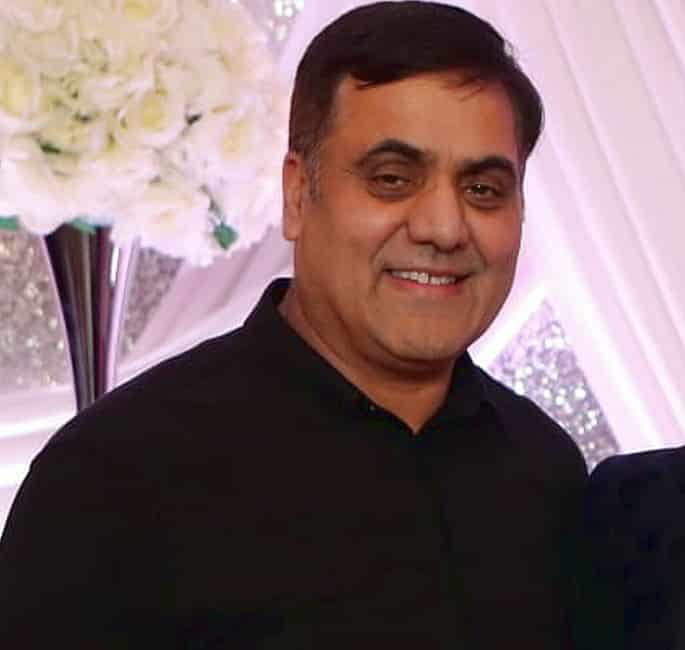 One of the DJ team, Umar Ali, working for VIP Entertainments, tweeted the sad news and said:

“It is with great sorrow that we announce the passing of Vipin Kumar aka Vips. CEO of @viprecordsuk.We ask you to keep his family in your prayers at this difficult time.He was like a father figure to me and one of the most genuine people I have ever met in the industry. Huge Loss”

Bobby Friction from BBC Asian Network said it was a “Big Loss to the UK Desi music scene.”

Reactions from the British Asian music industry have started coming in on social media.

A huge loss to all his loved ones and the UK punjabi music industry.

My deepest condolences to his family ??

Gutted to hear DJ Vips has sadly passed away.We done so many gigs together over the years &had some great times together.He was a pioneer in everything he did.Thank you for all the memories Vips,u will be greatly missed & the gigs in Scotland will never be the same without u. RIP pic.twitter.com/DLpN1KwCTc

Just heard the awful news that DJ Vips Kumar from @viprecordsuk has passed away. It's devastating news. I got to know him well during my Radio 1 days when he 1st set up the label + he Djed at & did my entire wedding. Big loss to the UK Desi music scene. ? pic.twitter.com/vhBiTxdD0I

Vips was the first person to give me my break in the music industry. He gave me a chance when no other UK label would look twice at me.

A genuine, kind and respectful man. No matter what decision I made in music he always respected it. Huge loss to our industry pic.twitter.com/wnC8C7XKLj

DJ Vips Kumar was known in many parts of the UK, including the Wolverhampton in the late 1970s where he was familiar and friends with many members of the original Bhangra bands in the 1980s including Azaad, Shaktee and others.

DJ Vips will be very much missed for his constant support for the British Asian music industry through his efforts as a DJ, a producer and CEO of a record label which was always happy to promote new talent.

Our condolences go to his family, friends and loved ones.