Bollywood superstar Deepika Padukone is always in the limelight. DESIblitz looks at how this superstar made her way to the top!

Cocktail was the turning point, from which she has only gone from strength to strength

Whether she is piling up awards, walking the ramp, or lighting up the silver screen, Deepika Padukone never lets her fans down.

Her breathtaking beauty, smash-hit films, and superstar presence, all make her the current reigning queen of Bollywood.

This ordinary girl from a non-film background has dominated Bollywood.

And now, she is on her way conquering Hollywood!

From acting alongside Shahrukh Khan to Vin Diesel, DESIblitz tours through the heroine’s journey to fame. 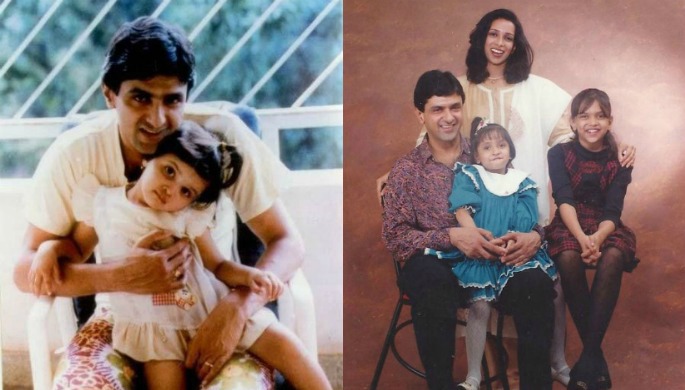 With such strong Badminton genes in her blood, it’s probably not surprising that she followed the footsteps of her father in Sports.

Although she wasn’t born a Khan or a Kapoor, great talent was already in her blood. She surely has a competitive spirit.

Deepika spent most of her childhood in India after her family had relocated to Bangalore.

However, it didn’t take long for this beauty to pursue her own unique destiny. By the time she got to tenth grade, Deepika was introduced to modelling in small campaigns.

Things began to change when this dusky beauty was seen in TV commercials. She was particularly noticed for her beauty and grace.

Soon enough, her modelling career was thriving. She was even walking on the ramp for Lakmé Fashion Week. 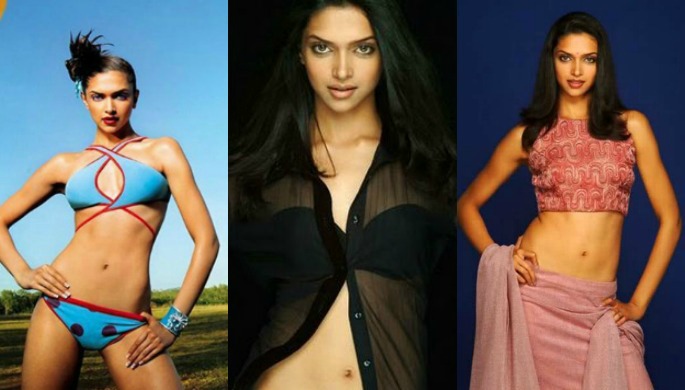 Deepika got her big break when she modelled as a calendar girl for Kingfisher. She then eventually landed in Himesh Reshammiya’s music video, ‘Naam Hai Tera’.

However, Deepika felt it was first necessary to enrol in Anupam Kher’s film academy to develop her acting skills.

In 2006, Deepika made her first acting debut, through the Kannada movie, Aishwarya.  Thereupon, her performances were noticed and appreciated.

Bollywood’s renowned director, Farah Khan, took to polish Deepika as a gem, who was a diamond in the rough.

Farah successfully launched her in 2007, alongside the one and only Shahrukh Khan! 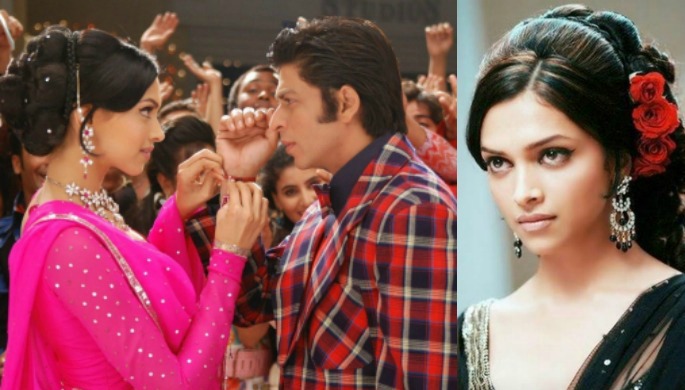 Undoubtedly, Deepika became one of the most beautiful faces to enter Bollywood. Her performance as Shantipriya caught everyone’s attention and won her much deserved appreciation.

Although she was almost instantly catapulted into success, it was not all smooth sailing for this rising star.

For a time, the beauty failed to garner commercial success, with numerous flop films. Such as, Chandi Chowk To China (2009), Karthik calling Karthik (2010) and Break ke Baad (2010). Talks of the young actress losing her charm began circulating. 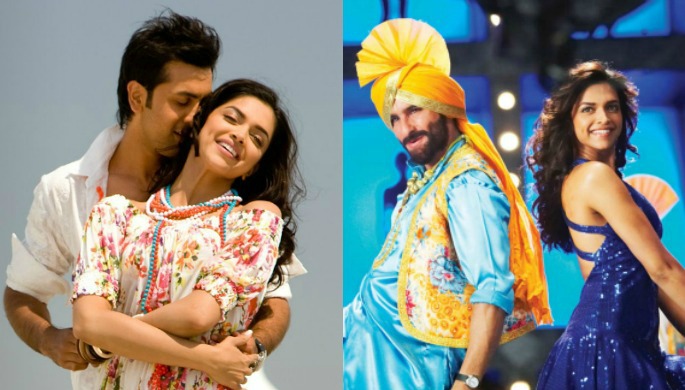 Unfortunately, Deepika’s love life also caused distraction from her professional work. There was a huge media speculation over her public breakup with former boyfriend Ranbir Kapoor.

Nevertheless, in 2012, Deepika rose up majestically in her film career.

Alongside Saif Ali Khan, Cocktail was the turning point, from which she has only gone from strength to strength.

Her effortless and gripping portrayal, as the carefree party girl, Veronica, is one of her best performances to date. 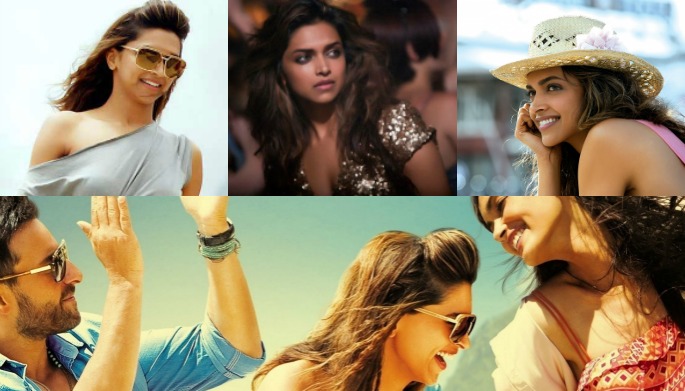 Since this performance, Deepika’s career has only flourished.

Along with the fun and light-hearted films, Deepika’s acting abilities and diversity in roles have risen alongside her growing stardom. 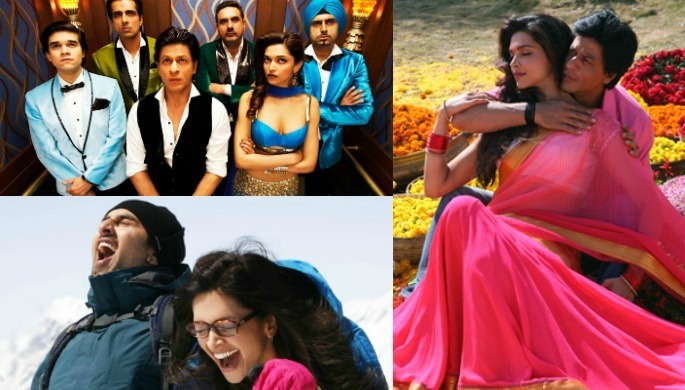 Starring alongside Ranveer, in Goliyon Ki Raasleela Ram-Leela (2013) and ‘Bajirao Mastani (2015), Deepika has had her fans and critics raving about her performances.

Her admirable onscreen chemistry with Ranveer has been arguably fuelled by their off-screen romance. Further increasing interest in this leading lady. 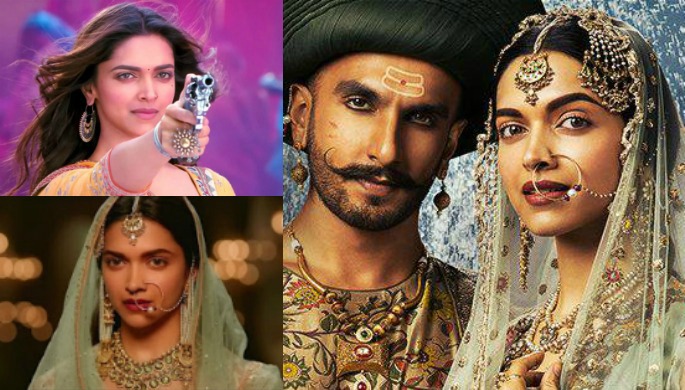 And now, as one of the most highly paid female actresses in Bollywood, Deepika has defied the odds, proving her critics wrong.

Deepika’s versatile talent reflects her striking beauty. Notably, her performances in divergent films, such as Piku, (2015), are an example of her capabilities of adapting to varied roles.

The superstar figure has been on a steadily rising journey. Reaching a peak very few are lucky to reach. 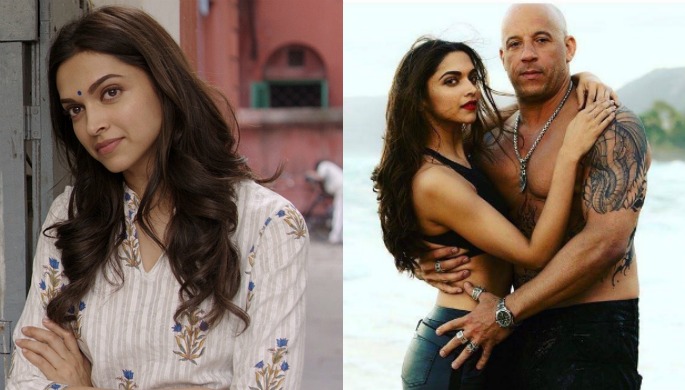 Deepika Padukone’s journey to stardom is a perfect example of incredible talent and hard work.

From sport to modelling, and now acting, there is nothing this woman cannot do.

Speaking publicly about mental health issues and feminism also reflects this superstar’s ability to use her position to help others.

Though she has already conquered Bollywood, we are sure this superstar has more to show internationally!

Momena is a Politics and International Relations student who loves music, reading and art. She enjoys travelling, spending time with her family and all things Bollywood! Her motto is: “Life is better when you're laughing.”
It’s a Baby Boy! For Kareena Kapoor and Saif Ali Khan
Aamir Khan’s Dangal empowers Women with Wrestling