Could this be Amir and Faryal’s New Home in Ascot?

After it was reported that Amir Khan was house-hunting in Ascot, it may be a possibility that this property could be his next home.

This property also features an indoor pool as well as a spa.

In a bid to save his marriage, boxer Amir Khan is set to move out of his Bolton home.

He and Faryal Makhdoom have gone through a number of rough patches following a string of affairs by Khan.

Despite the setbacks, the couple has managed to work through things and Khan has decided to put his property in Bolton up for sale.

It was reported that he was looking for a new house in Ascot, Berkshire, and living there may help with his relationship.

While there are several stunning places in Ascot, he may want to take a look at a five-bedroom home.

The front of the home features a large, sophisticated drive complete with a spacious garage. 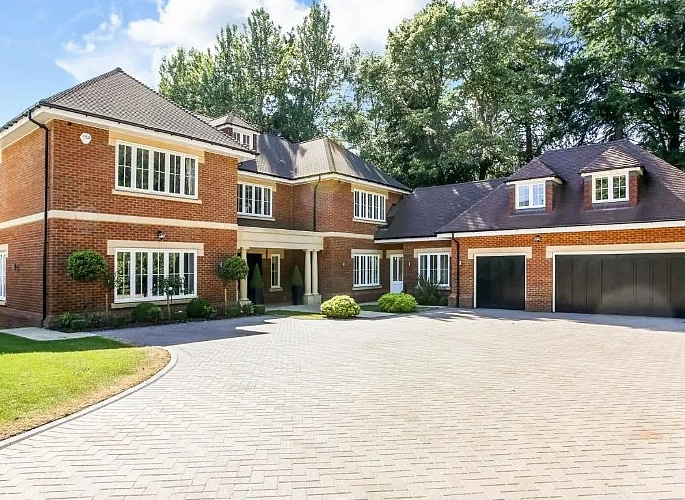 Inside, there is a homely living room space that can be modified according to Khan’s preferences should he decide to purchase the house.

The boxer likes to have a pool and his luxury bungalow in Bolton featured his initials.

This property also features an indoor pool as well as a spa. It is a stunning home fit for modern living. 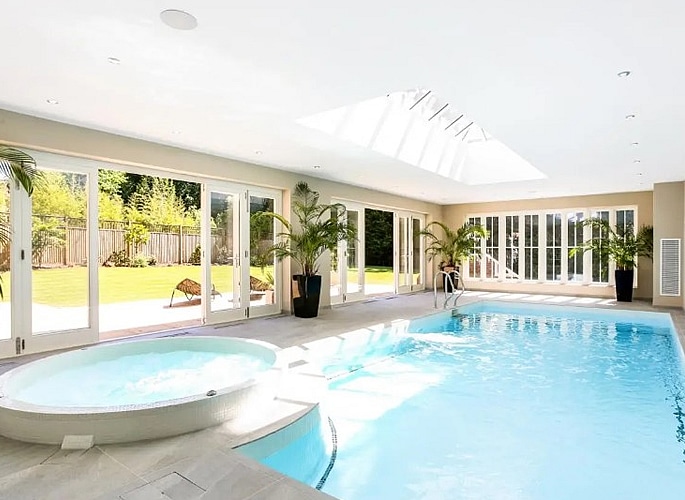 However, according to Homes & Property, they think Amir and Faryal will need to spend at least £4.95 million for a house of this stature in Ascot.

While the couple has not moved into Ascot, this property has the potential to be theirs. 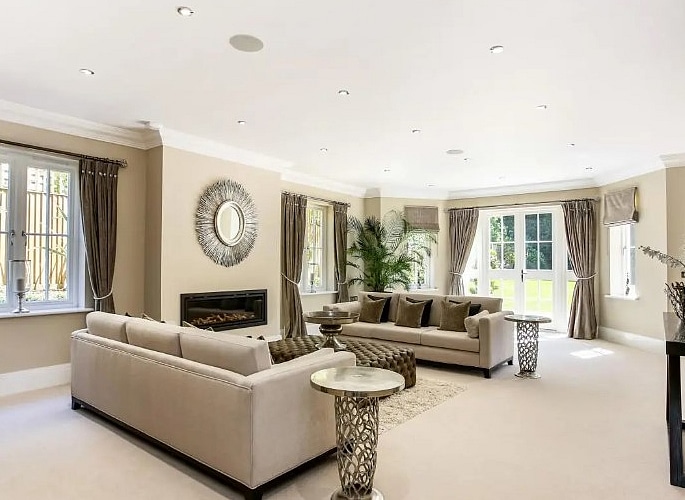 The decision to move out of Bolton came after Faryal supported her husband in New York in his fight against Terence Crawford.

The couple briefly split after Khan wrongly claimed she cheated on him with Anthony Joshua. 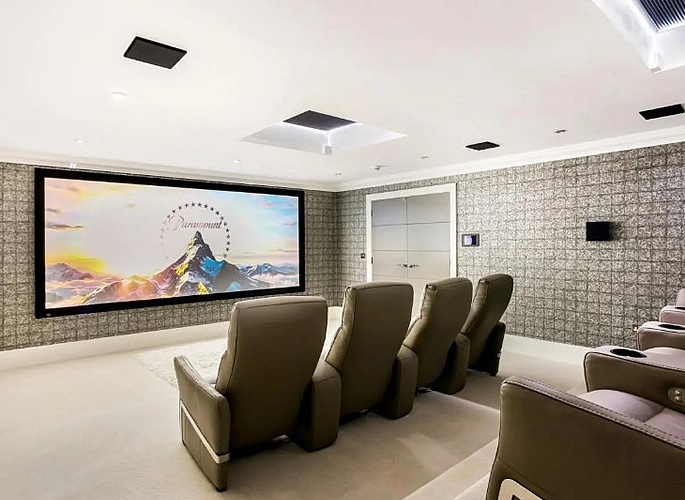 They previously moved house, from a mansion to a luxury bungalow. Amir sold his mansion for £1.2 million before spending £250,000 renovating the four-bedroom bungalow.

He had an indoor swimming pool and a man cave built. A nursery was also built for their daughters Lamaisah, aged five, and Alayna, aged one. 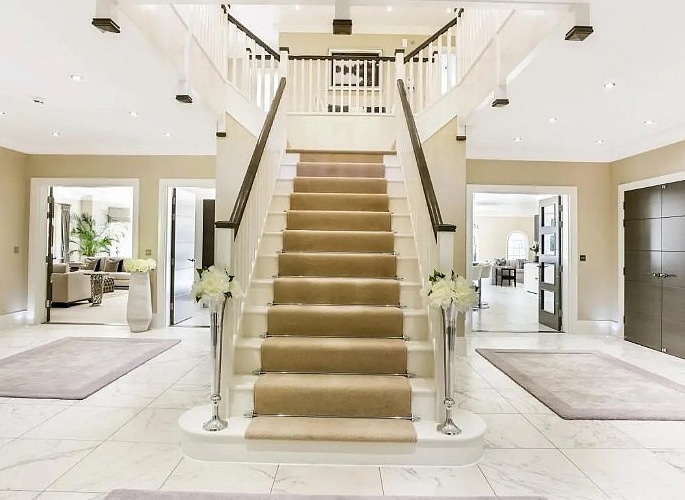 One of Khan’s friends spoke about the decision to leave Bolton:

“Amir knows he has to grow up and the quality time he spent in New York for the Crawford fight Faryal, without his family who have been with him on every step of his boxing career.

“He wants to make his marriage work and knows in order to do that, he needs to get out of Bolton where his family are so close.

“His family have been there for his whole career but he’s 32-years-old now and thinks its time to leave the nest.”

The couple continues to house-hunt but this property is a viable option.

Dhiren is a journalism graduate with a passion for gaming, watching films and sports. He also enjoys cooking from time to time. His motto is to “Live life one day at a time.”
Businessman uses Knife to threaten Sex Worker in Hotel
Indian Lover sends Nude Photos of Wife to Husband