In an exclusive gupshup with DESIblitz, choreographer and reality show judge, Feroz Khan, gets candid on his journey in Bollywood dance.

“Bollywood is NOT a form of dancing."

From the Mumbai slums to the glamsham of Bollywood, DESIblitz talks exclusively with Feroz Khan about dance and the UK.

The talented choreographer, Feroz Khan, began his career as a background dancer and then as an assistant for Farah Khan.

Today, we know him better as a popular judge on Zee TV’s Dance India Dance, season 4. 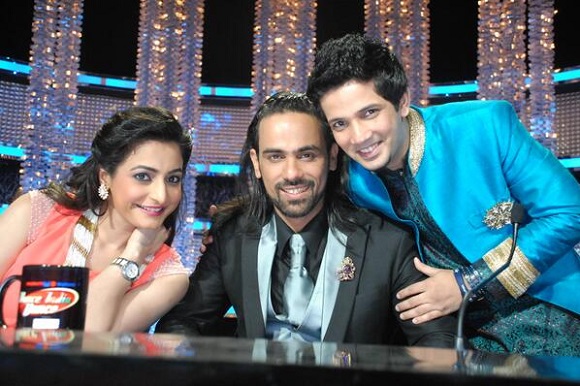 Dancing is undoubtedly in Feroz’s blood. Born on June 15, 1975, Feroz Khan was brought up in the slums of Mumbai around a mixed-community of people.

During various religious and social gatherings, Feroz would celebrate with the colony. This is how his passion for dancing was born.

Feroz admits that Bollywood’s culture of song and dance had a huge influence on his early choreography:

“During those days Govinda, Mithunda were really big, so we grew up watching them. So my style was typically mixed with a little bit of Western culture,” Feroz tells us.

In 1996, Feroz became a background dancer for Farah Khan, whom he addresses as ‘Farah maa’.

His dancing career began with an appearance in Shahrukh Khan’s film, Yes Boss.

Having performed alongside the superstar numerous times since then, Feroz is a firm believer that SRK, ‘is the most important person in the industry’. 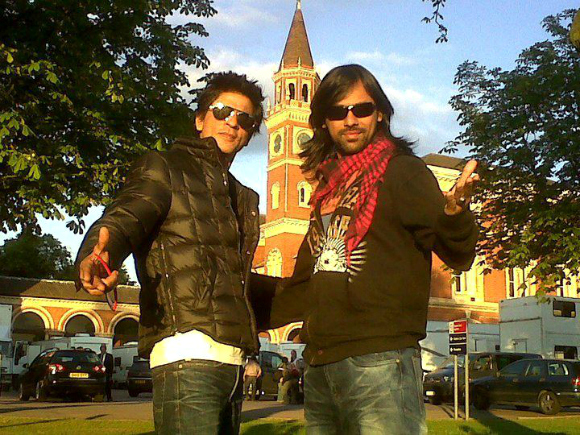 After these ventures, he has branched out to become an independent choreographer as Farah became occupied with directing movies.

Since then, Feroz has choreographed several renowned songs such as: ‘Maa Da Ladla remix’ from Dostana, ‘Gal Mitthi Mitthi Bol’ from Aisha and ‘Abhi Mujh Mein Kahin’ from Agneepath.

However, his ‘face value’ was set to increase.

In 2013, he was a judge on the fourth season of the hit reality show, Dance India Dance (DID). 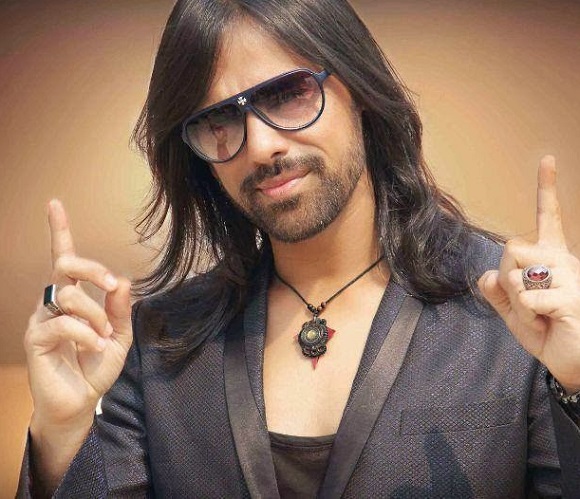 One of Feroz’s favourite moments on the show was when his two contestants, Ashutosh and Bikki Das, performed a Bolly-robotic piece on a Madhuri Dixit medley:

“Madhuri had come, was really happy and gave a standing ovation.”

Feroz adds that DID was also a huge learning experience as a reality-show judge:

“Being with them [the contestants] for 4 months on the show, teaching them and learning things from them was a great experience,” he says.

After his appearance on DID, Feroz is now globally acknowledged as ‘Master Feroz’, and has gained even bigger opportunities.

2014 proved to a successful and challenging year, as Feroz choreographed the closing ceremony of the Indian Super League (ISL); all within a one-week deadline. 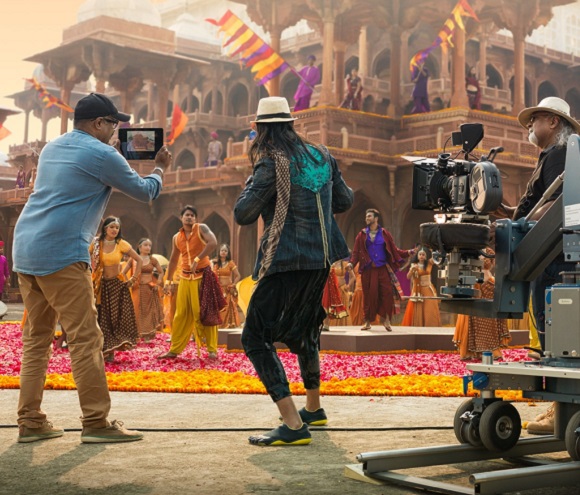 He got his brother, Amjad, to organise all the performers and sat for two-nights consecutively sketching out plans to ‘present the whole ceremony’.

Feroz admits that a jaw-dropping 500 people performed on the day.

In the same year, he choreographed the tracks ‘Engine Kiseeti’ and ‘Abhitoh Party’ from the Sonam Kapoor and Fawad Khan film, Khoobsoorat.

These went onto became chartbusters. Currently, both of these songs have gained approximately 9 and 39 million views on YouTube, respectively. 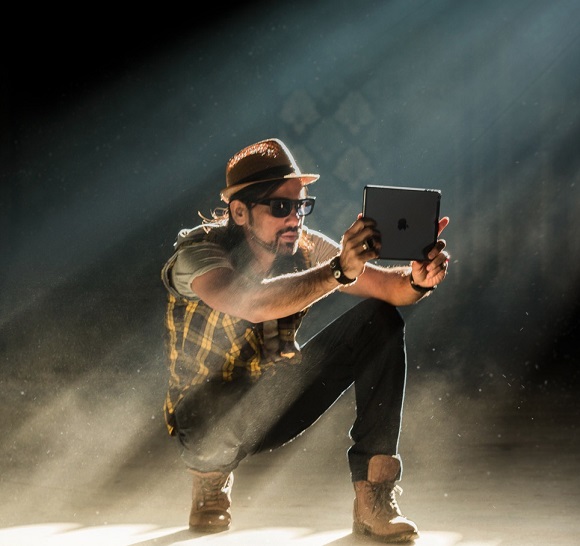 The choreographer informs us that he has been busy choreographing song(s) for the upcoming movie, Ticket to Bollywood.

He also stayed back to explore and teach the people of London about Bollywood dancing, by conducting several workshops alongside choreographers, Jay Kumar, Kuntal Indulkar and Naz Choudhury.

Through this, he also raised awareness of his company ‘Bollybrothers’, which teaches a dance form called ‘Bolly Hop’.

This dance-style is a fusion of ‘Bollywood’ and ‘hip-hop’. But is ‘Bollywood’ a dance style as such? Feroz clarifies:

“Bollywood is NOT a form of dancing. It’s not a form of style. Bollywood itself is a package of everything. It’s a mood of expression and it’s kind of an exercise.” 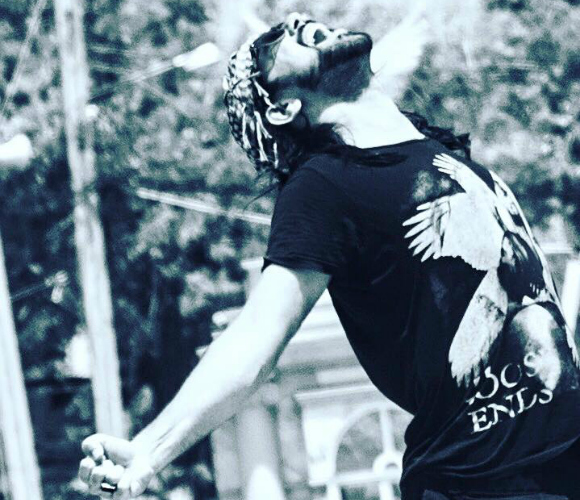 Although Feroz is impressed with the overall teaching style of Bollywood dance in the UK, he believes that facial expressions in performances are lacking:

“I just want them [people] to enjoy and be more expressive,” Feroz tells us.

With regards to dance techniques that are also great exercise, Feroz strongly recommends intense warm-ups like light running, rolling shoulders and stretches. This will also prepare one to perform well.

For budding dancers, he also advises: “They should enjoy whatever they do, but need to study first and respect your parents. Just be true to who you are.”

Listen to the full exclusive DESIblitz.com interview with Feroz Khan:

The film is scheduled to release from April 2016.

DESIblitz and the team wishes Feroz Khan all the best for his upcoming ventures.

Anuj is a journalism graduate. His passion is in Film, Television, dancing, acting and presenting. His ambition is to become a movie critic and host his own talk show. His motto is: "Believe you can and you're halfway there."
Bhangra Showdown 2016 takes Birmingham by Storm
5 British Asian Artists to Watch in 2016