Channing Tatum, the star of Magic Mike XXL (2015), has cast his spell on Bollywood beauty Kareena Kapoor when the pair met in London! DESIblitz has more.

Kareena Kapoor turned into a fan when she met the Hollywood hunk.

Even Bebo had to succumb to the playful tease and irresistible charm of Channing Tatum, the star of Magic Mike XXL (2015)!

Recently spotted in London town with her family, Kareena Kapoor turned into a fan when she met the Hollywood hunk at an event.

In their photo taken together, Kareena put away her trademark pouts and modelesque poses.

She simply smiled with a hint of bashfulness. We bet her heart must be jumping up and down, standing next to People magazine’s Sexiest Man Alive of 2012! 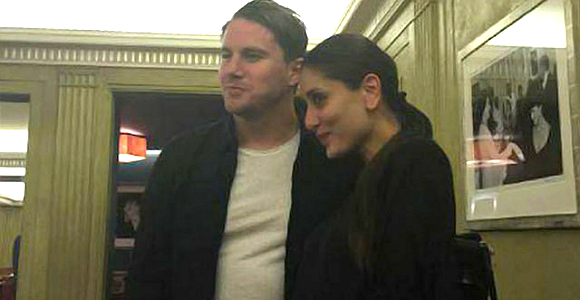 The Bollywood babe is on holiday with her husband Saif Ali Khan, stepson Ibrahim and aunt Reema Jain. Apparently, they were all in the UK to celebrate Kareena’s elder sister Karisma’s birthday on June 25, 2015.

While Kareena is chilling in the unusual sizzling Britain, Channing is travelling around Europe to promote Magic Mike XXL, which premiered in London on June 30 and will release nationwide on July 3. 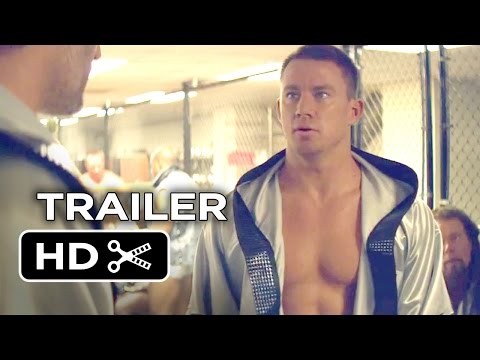 The male stripper movie sensation also starring Matt Bomer and Jada Pinkett-Smith will face tough competition at the US box office, when it hit theatres on the Independence Day weekend (July 4).

Not only does Terminator: Genisys (2015) opens on the same weekend, Jurassic World (2015) is still reigning and will not easily give its crown away. 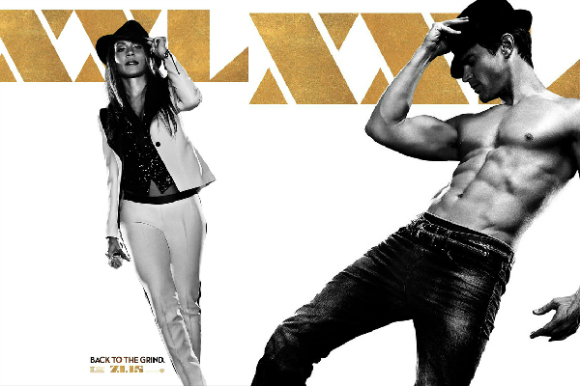 Kareena will head back to work soon as well to promote her new film with Salman Khan, Bajrangi Bhaijaan (2015).

Set for a highly-anticipated release on Eid, the film is up against Raees (2015) and expects a major box office showdown between Salman and SRK.

Bebo’s next project is equally exciting, as she is cast as a schizophrenic prostitute in a film directed by Raj Kumar Gupta. The actress seems to have a knack for portraying sex workers on the big screen (Chameli in 2003, Talaash in 2012).

Coincidence or not, we cannot wait to get more scoop on that!