The Baadshah of Bollywood, Shahrukh Khan, proves his gentlemanly charm has not faded one bit through the years in a new song for Dilwale – ‘Janam Janam’.

"My favourite song in Dilwale. Hope u all like it as much."

King Khan and Kajol are determined to make our hearts swoon even more after the astonishing success of the first song, ‘Gerua’.

Shahrukh charms his elegant leading lady in the video, who first appears in a floral print skirt and re-emerges in a royal blue one-shoulder gown.

The 41-year-old actress looks every part a goddess with her gracious moves and beautiful smile.

As Shahrukh gently twirls Kajol in a grand hall lit by chandeliers and sweeps her off her feet, we cannot help but fall in love with this iconic on-screen pair once again! 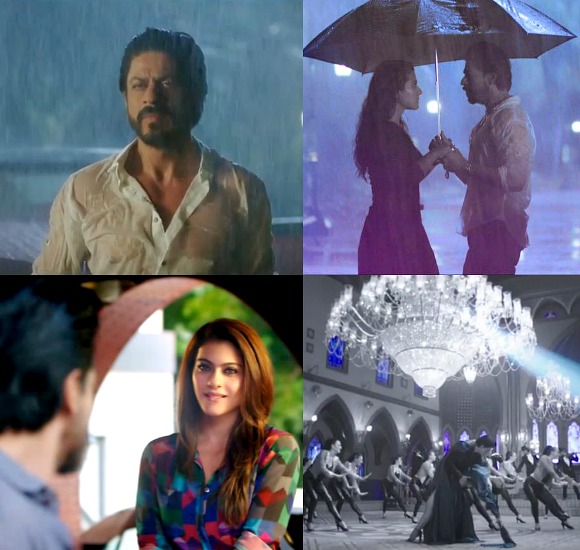 Accompanied by a string orchestra and amazing dancers, the song delivers the ultimate Bollywood romance epitomised by King Khan. 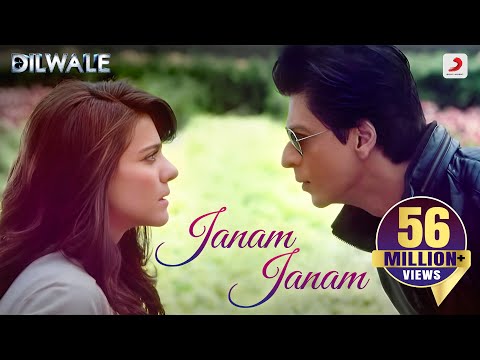 Within hours of its release, fans have stormed social media with the most wonderful praises for the new song, which SRK has also calls his favourite.

Meri subah ho tumhi aur tumhi shaam Ho. My favourite song in Dilwale. Hope u all like it as much. https://t.co/VVN0NA2ZxH

Clearly, there is no worthy competition for Dilwale this Christmas – especially seeing as how hard SRK and Kajol have been promoting the film. 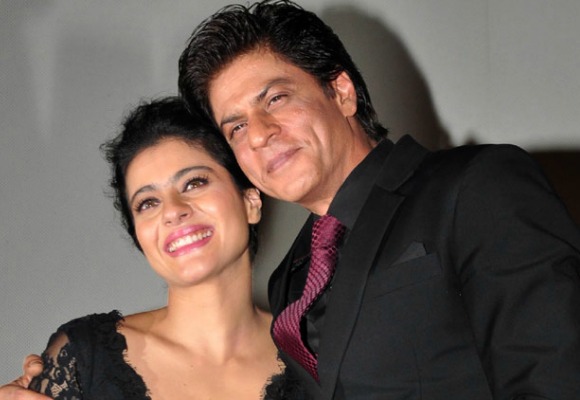 Also starring Varun Dhawan and Kriti Sanon, it will hit the big screens from December 18, 2015.

Images courtesy of Dilwale Facebook and The Indian Express