A businessman has been found guilty of funding his millionaire lifestyle by running a £40 million drug ring.

This included owning a £1 million house

Businessman Irtiza Bashir, aged 45, of Bolton, was convicted of running a £40 million drug ring in order to fund his luxury lifestyle.

Following a trial at Bolton Crown Court, Bashir was convicted of being at the centre of a conspiracy to import heroin and cannabis into the country.

He also used the encrypted EncroChat messaging system to direct his empire.

The court heard that Bashir had led the movement and sale of cocaine, heroin and cannabis worth more than £40 million.

He was involved in a conspiracy to smuggle huge quantities of cocaine from the Netherlands, packed in frozen chickens, to a cold storage unit in the Blackburn and Accrington area.

On December 16, 2021, Bashir was arrested after officers gathered information from encrypted EncroChat phones and came across pictures sent by a user with the handle ‘Weststreet’, who they believed to be Bashir.

Messages were also passed to 37-year-old Sohail Ali, who used the handle ‘Liquidemu’.

At an earlier hearing, Ali pleaded guilty to his involvement in drug trafficking.

The prosecutor, Neil Fryman, had previously told the jury how the EncroChat system is secretive, expensive and used internationally by criminals.

Bashir lived a lavish lifestyle. This included owning a £1 million house in Lostock and living in a large rented house in the same area.

He also had a Bentley with a personalised registration plate. 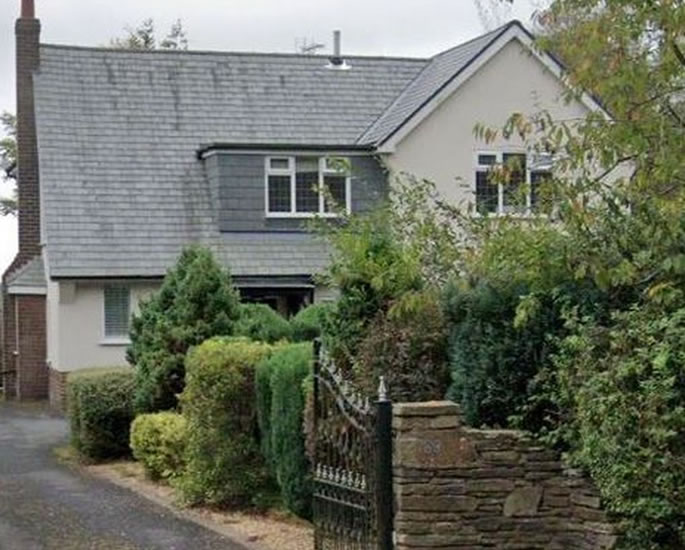 The businessman ran Globe Recycling Services Ltd for 12 years. During the trial, he denied being ‘Weststreet’, insisting that his wealth came from running his company.

Bashir claimed to only draw a £10,000 salary, with the rest of his money coming from dividends.

“This defendant realises that the only possible sentence is custody and therefore would wish to know his fate as soon as possible.”

His Honour Recorder Eliot Knopf said: “You have been found guilty by the jury of six counts of the indictment.”

Bashir and Ali will be sentenced at a later date.

Dhiren is a journalism graduate with a passion for gaming, watching films and sports. He also enjoys cooking from time to time. His motto is to “Live life one day at a time.”
Russian Man marries Ukrainian Girlfriend in India
Amir Khan unveils new Manchester Mansion