Imran Khan was ousted as Pakistan’s Prime Minister, following a no-confidence vote. We bring reactions from the British Pakistani community.

There have been mixed reactions from the British Pakistani community, following the departure of Imran Khan as Pakistan’s Prime Minister.

In the early morning of Sunday, April 10, 2022, Imran Khan had gone on to lose a no-confidence vote The is after 174 Members of the National Assembly voted him out, in the parliament.

Imran’s PTI (Pakistan-Tehreek-Insaaf) led party did their very best to avoid the vote, with the likes of Asad Umar, Hammad Azhar and Dr Shireen Mazari delivering extensive speeches in parliament.

In addition to this, the speaker of the house, Asad Qaisar from PTI did not proceed with the vote. This led the Supreme Court and Islamabad High Court to convene at midnight.

This was like the writing on the wall for Imran Khan and his party. Eventually, Imran Khan left the Prime Minister’s House for his residence in Bani Gala, Islamabad.

With Asad Qaisar resigning from office, it was left to Ayaz Sadiq from Pakistan Muslim League N, to take on the role of speaker.

The British Pakistani community have been reacting to Imran leaving the premiership role. 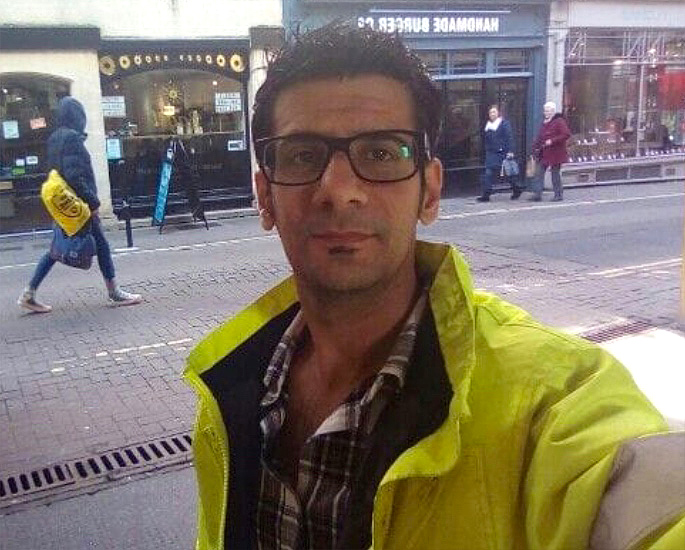 “I believe what has happened is that three controversial people in Asif Ali Zardari, Shahbaz Sharif and Maulana Fazlur Rahman have sent an out-of favoured Imran Khan back home.

“It is like three bad guys coming together to get rid of another little less bad guy.”

“Despite Imran Khan not being corrupt, he lacked the experience to lead the country, taking in dubious characters from the other two leading parties. That eventually became his downfall.

Comedian and Host, Salman Malik, from London was dejected, but also warned of what may come:

“It was a sad day on Sunday for Pakistan.”

“May the country be protected from the corruption that is going to follow and protect Imran khan who has fought till his last breath.”

Shahid Malik who works as Director of Business Development in the financial sector was happy about how things turned out. 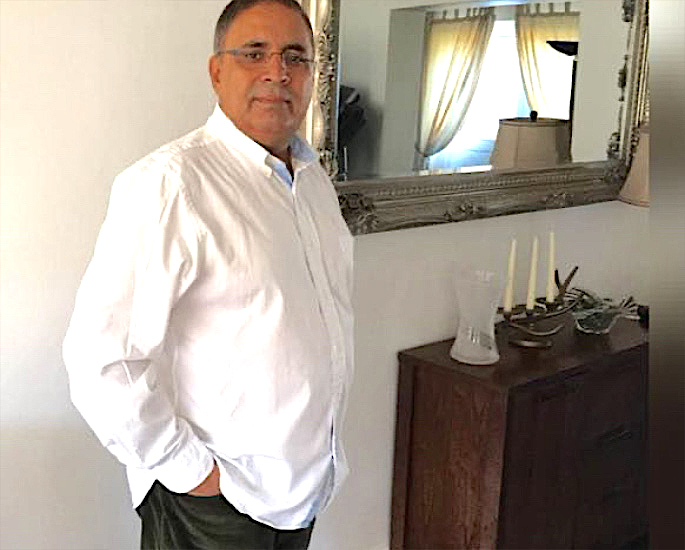 Shahid who is close to the Nawaz Sharif family, explained his reasoning behind Imran’s unpopularity, stating:

“IK (Imran Khan) is his own biggest enemy. Everyone who helps him he lets them down. He caused total isolation for Pakistan in the international diplomatic circles.

“He alienated his biggest finders and supporters  Everyone who supported Pakistan he caused them embarrassment.

“For nearly four years he did not achieve anything for Pakistan. It’s sad but true.”

Reema Khan, a fashion designer from Manchester ultimately thought Imran had to go:

“Going by my own understanding and reports from the family in Lahore, Imran was unable to deliver. He made big claims and promises, but there was less action.

“He was no different to any other previous Prime Minister.

“In fact, he made the most u-turns in the history of Pakistani politics, making him one confused leader.”

However, Riffat Bashir, a dental nurse from Moseley, Birmingham was adamant that Imran Khan will be back:

“Our skipper is a fighter and he has not lost, but just had a mini setback. Rallies in support of him have already started taking place in various parts of Pakistan.

“It is only a matter of time, before he takes the throne again.”

Whilst the Pakistan Democratic Movement (PDM) are celebrating, PTI is planning their own plan of action. They will now regroup and try to give PDM a tough time as the opposition.

Besides Pakistan, PTI has strong support overseas, particularly from the British Pakistani community.

Any future Pakistani leadership coming from the PDM will have to take the Pakistani army into confidence.

The big question is for how long can the PDM work in harmony? After all, PML-N and the Pakistan People’s Party have a traditional rivalry.

When it comes to Pakistani politics, anything is possible. For Imran Khan, it is possibly not the end of the road. If he learns from his own shortfalls and misjudgments, it seems there is still support for him.