Bollywood Actors and their Grooming Secrets

Ever wondered how some of Bollywood’s biggest actors take care of their hair and skin? We bring you the grooming secrets of some of the well-known stars.

"I feel everyone should take the utmost care of their skin and feel good about themselves."

Looking after your own appearance is something which requires constant care.

When it comes to Bollywood actors, it seems like they never need any grooming products because they always appear immaculate.

Whether they are on the red carpet or spotted at the airport, their hair is always looking tidy and their skin looking clear.

But without a doubt, they also have a grooming regime. They still have to to take care of themselves when not on set and getting the help of beauty and makeup artists.

So, what kind of grooming secrets do Bollywood actors have? To find out, we take a peep into the regimes of some of Bollywood’s well-known stars. 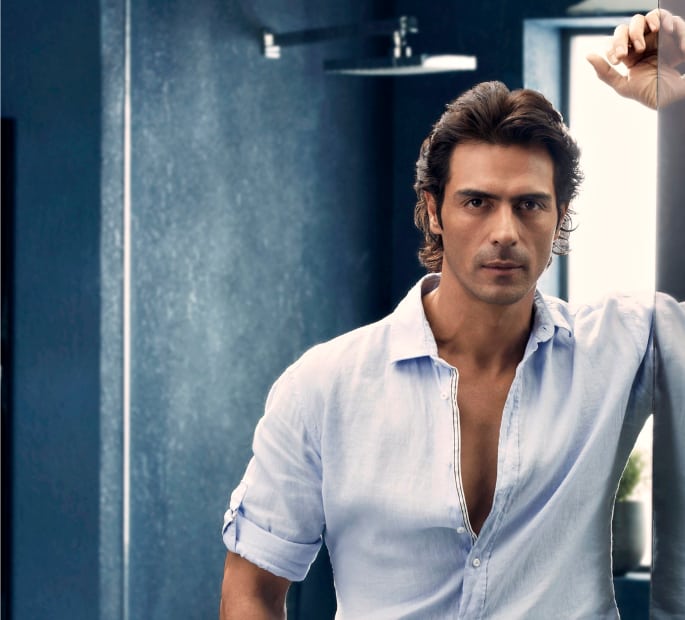 Arjun Rampal is someone who prioritises daily grooming and believes that everyone should be well groomed.

He thinks that everyone should take care of their skin and states that being well-groomed will improve confidence.

Arjun said: “I feel everyone should be well groomed.”

“I feel everyone should take the utmost care of their skin and feel good about themselves.”

His secret is to stay well hydrated as the skin becomes clear and to prevent dry skin, use a light moisturiser.

“For great-looking skin drink lots and lots of water.”

The Bollywood star does this every day so that the skin remains healthy especially when actors receive constant skin damage for a number of reasons.

He stated: “As an actor, there is constant damage to the skin done because of makeup, less sleep and stressful schedule.”

“Drinking lots of water keeps my skin glowing and healthy.”

The actor recommends NIVEA skin-care range for men as a moisturiser as it is light and will reduce dry skin.

Arjun’s three things to have when it comes to his grooming regime is a face wash, deodorant and moisturiser. 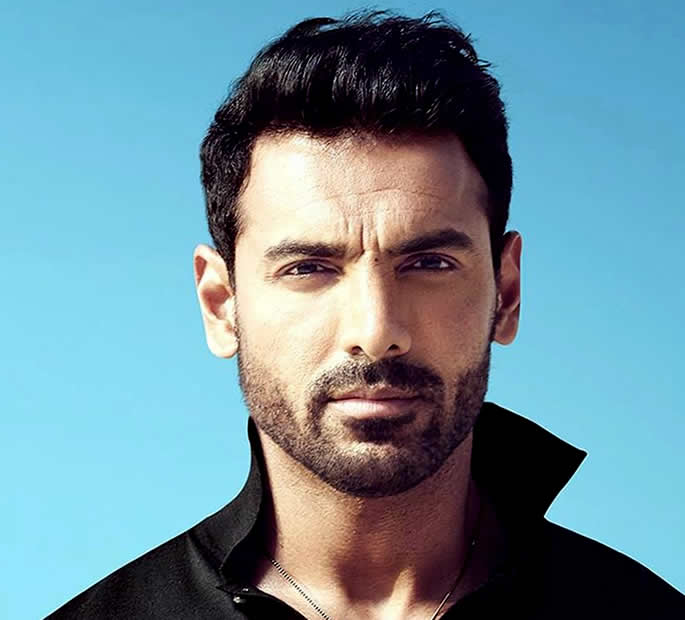 The most important aspect of grooming for John Abraham is using sunscreen to protect the face from harmful UV rays.

He uses sunscreen that has SPF 50 to ensure maximum protection.

One thing which he does is trimming his chest hair as it makes him feel cleaner and healthier, but he advises men to just trim, not shave it completely.

“Use a trimmer like Philips that understands the contours of your body and avoids nicks and bruises.”

One of his other secrets is that he likes to have pedicures and manicures.

But pedicures are more of a necessity because he regularly plays football.

He added: “There is nothing wrong with keeping your feet and fingers clean.”

While John Abraham has a number of secrets to keep himself well-grooming and pairing it with fitness, there is one thing he does not do.

“I really don’t understand men who overtly trim their eyebrows.”

“I’d buy that a unibrow needs to be trimmed, but shaping the eyebrows is a bit much!” 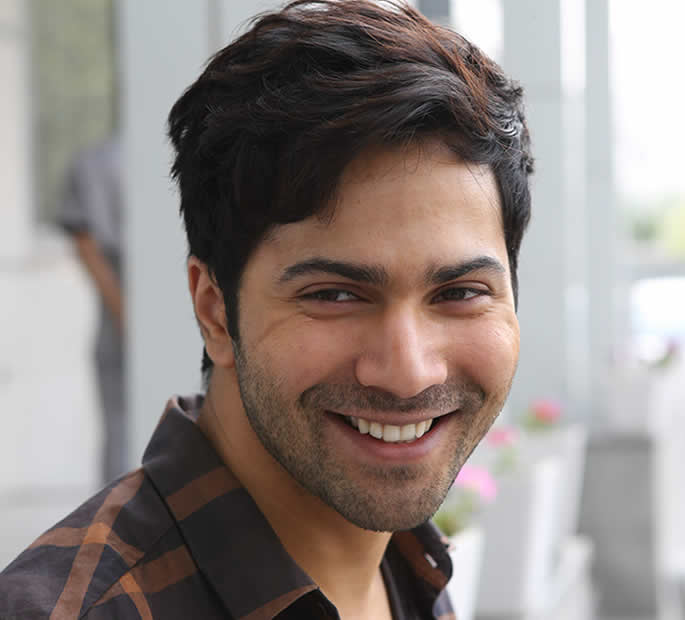 Not only does Varun Dhawan have his own strict grooming routine, but he was appointed as an ambassador for Pond’s MEN products.

He chose to endorse the brand because he wants to make sure that whatever he does works for others.

In terms of his grooming secrets, Varun begins each day by using a face-wash followed by an oil-free moisturiser.

Varun said: “The moisturiser that I use has to be oil-free because I do have oily skin.”

“These products are great for my skin and for Indian skin on the whole.”

Washing your face daily is the number one priority for his skin to ensure that it does not get dry or appear oily.

“Use a face-wash which cleans up clogged pores and refreshes the skin.”

While Varun washes his face daily with his face-wash of choice, he does not do much else in terms of grooming and keeps it minimal.

To protect his skin from film make-up, he uses moisturiser and sunscreen if he is outdoors. 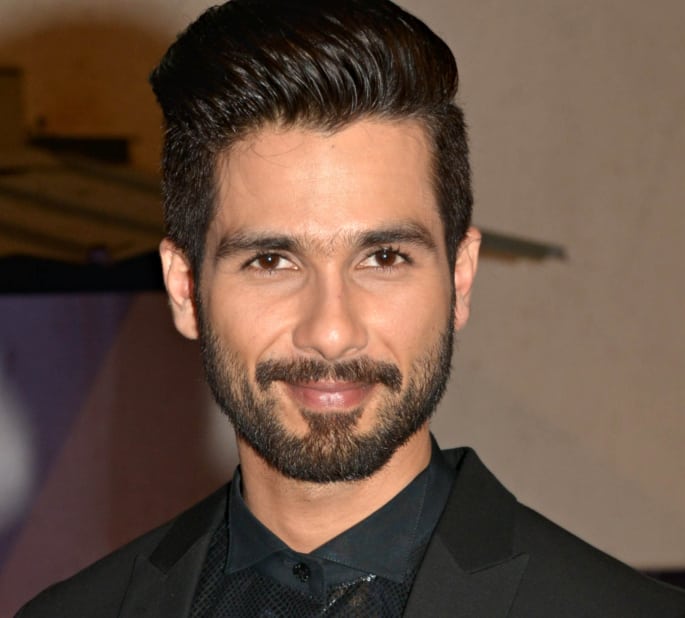 Shahid Kapoor is an actor who focuses his attention on his hair and beard, especially as it changes in terms of length and style.

His grooming contains a number of items to keep his appearance looking fresh.

“Being an actor I need to keep changing the style of my stubble so it’s very important for me to keep a trimmer.”

“It would also have an electric toothbrush, one hair product, chapstick and my perfume.”

His beard trimmer is his number one grooming tool and goes through an extensive method to style his beard.

Shahid ties it up in a special wrap cloth before gently brushing it down to ensure that it is smooth and tidy before events.

Usually, his beard style complements his hair. An example is a buzzcut hairstyle paired with a long beard.

The actor has fast become known for his beard as well as his hit films and his beard grooming secret keeps it looking stylish. 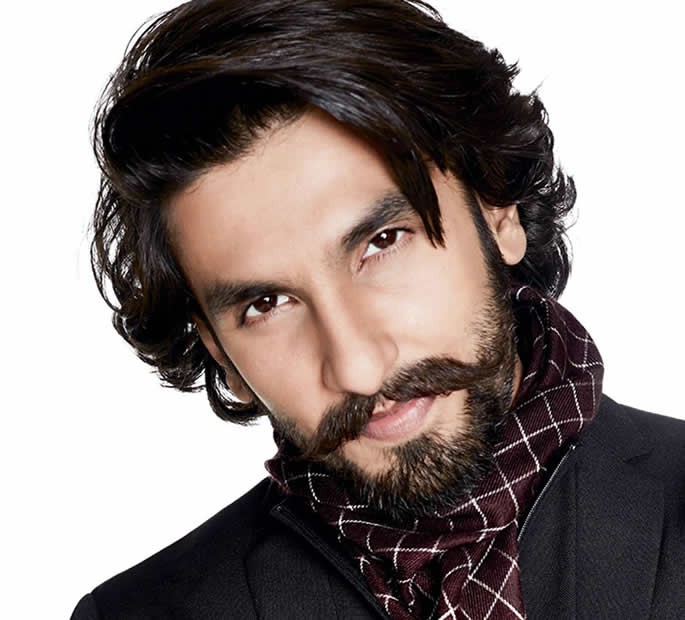 Not only is been part of Bollywood’s biggest films, but Ranveer Singh is also known to make an impact off-screen.

He is a fashion icon and the inspiration for many men’s facial hairstyles.

Ranveer’s beard always appears tidy and well-groomed but it is his moustache which is what many guys want to know how he does.

His secret is to grow the facial hair for up to a month, shaving the beard is an option but ensure that the moustache remains intact.

When Ranveer grows his moustache he conditions it with oil so that it becomes soft.

His now-famous twirly moustache comes from a small amount of hair wax which he uses to turn the ends upwards.

It is a style which he has made trendy for the modern day and now it is a grooming secret which can help others to go for that style.

Even Bollywood megastars have their own grooming tips and secrets for their perfect look.

Some actors prioritise their skin to make sure it is healthy and clear, whereas others style and trim their hair for a tidy look.

These grooming secrets show that Bollywood actors go through their own routines each day so that they take care of their appearance.