7 Styles of Popular Indian Moustaches You Must See

Moustaches are very popular in India and come in different styles. Let’s take a look at 7 great styles of Indian moustaches that will appeal to anyone.

The pencil moustache is easier to achieve than thicker styles

Moustaches are always a popular facial hair piece in India. The ‘mooch‘ is a versatile thing which provides different styles of popular Indian moustaches.

The moustache has a long history of how it arrived in India dating back to the 16th Century.

According to Manoshi Bhattacharya, author of The Royal Rajputs: Strange Tales and Stranger Truths, Rajputs traditionally donned moustaches as a symbol of pride.

This goes back to the old Rajputana classes who looked at the mooch as a mark of a warrior.

Indians also believed that they are a sign of masculinity.

Moustaches in Indian cinema are very popular such as the one sported by Salman Khan in Dabangg.

Indian films are accessible to a large number of people and if they see a celebrity with a moustache and they look good, they also want one. Hence they are something that a lot of Indian men have.

Today, the moustache is seen as a fashion item and it comes in many styles to suit different preferences.

Movember is the month of November when moustaches are celebrated, but there is nothing stopping you donning a moustache whatever the month or year.

So, here are seven different styles of popular moustaches in India which are worth a look! 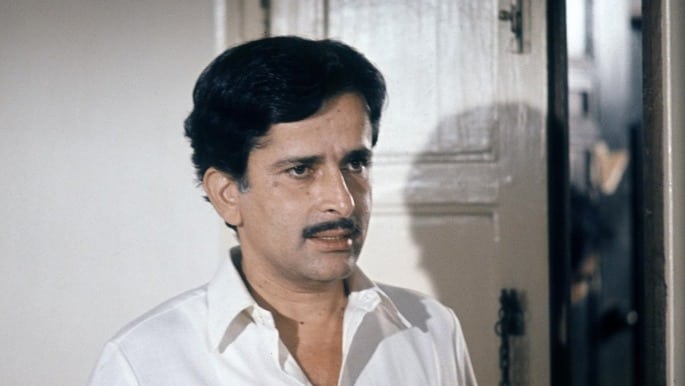 The classic moustache cannot go wrong. It’s an iconic and versatile look because it is simple, clean and easy on the eye.

A trim moustache that sits just above the top lip. It is easy to perfect. The moustache is naturally grown until it is mid-length before trimming for neatness.

The simplicity of the original makes it a hit among Indians because it doesn’t take long to get right and anyone can look good with one. 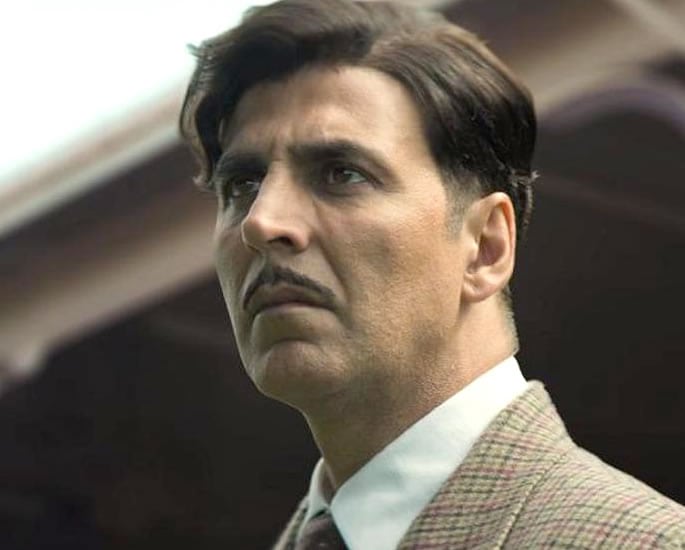 The pencil moustache is popular in India due to its frequency in Indian cinema.

Film stars such as Akshay Kumar and Salman Khan made the pencil moustache a popular Indian moustache.

A retro style, the pencil moustache is easier to achieve than thicker styles. You can grow this version out within a month.

This style needs frequent maintaining. It requires more attention to grooming the bottom part of the style so it resembles the straightness of a pencil, hence the name.

Its popularity in Bollywood has made it popular among Indian men.

It will continue to grow in popularity as more Indian actors have them in future films. As a result, the pencil moustache is a very popular style.

All in all, the pencil is a neater, more vintage take on facial hair. 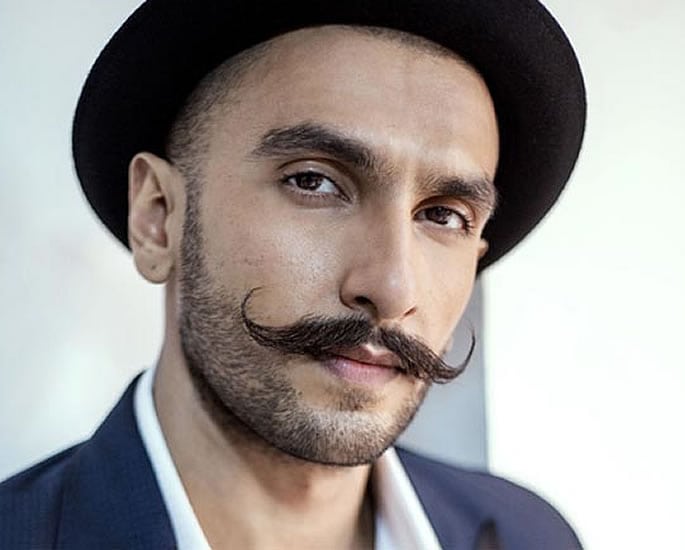 A street style favourite, the handlebar has been a popular moustache style in India for a long time.

As a well-known look for army officers and officials in India, it has also been a long favourite for villains and crooks in Bollywood films.

Recently, the handlebar is changing thanks to Bollywood actor Ranveer Singh. It now boasts curved ends which spiral towards the cheekbones.

This fresh take on a classic is all the rage in Indian youth and goes well with a more modern haircut.

Styling the handlebar is easy; use a small amount of moustache wax to wind each end of your moustache outwards to create curved ends.

It will likely take a few months of uninterrupted growth to realise your moustache’s true potential in becoming a handlebar. 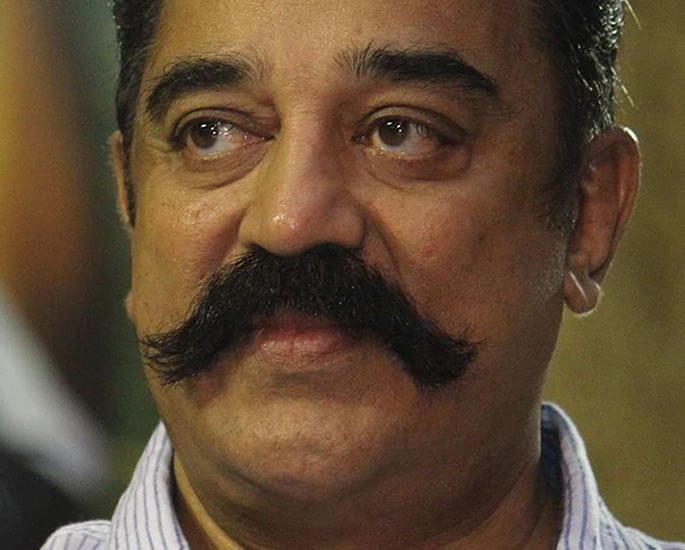 This style is especially common in the Indian army, where they incorporate old-school authority and an extra piece of uniform upon the wearer.

As a result, several members of the Indian army sport the walrus.

It requires you growing your facial hair for over five months. During this time, the hair will begin to hang over your top lip, giving the desired walrus trademark needed.

Ensure that any remaining facial hair is shaved for a true recreation of this traditional look. 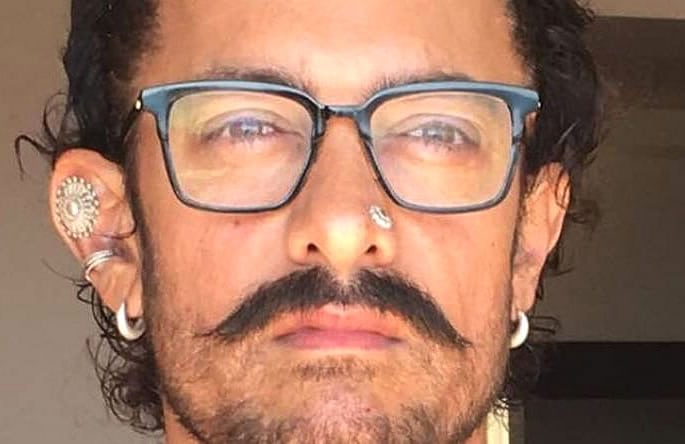 Similar to the handlebar but very reminiscent of a drawbridge of two halves.

It sits on the upper lip very effectively and adds some elegance to your facial look if it is kept well groomed and tidy.

The moustache is created by growing two distinctly grown sides of hair above the lip mildly pointing upwards.

A trendy look which can be donned with a well-groomed thin beard or on its own for the solo drawbridge look.

This style is certainly a popular Indian look. 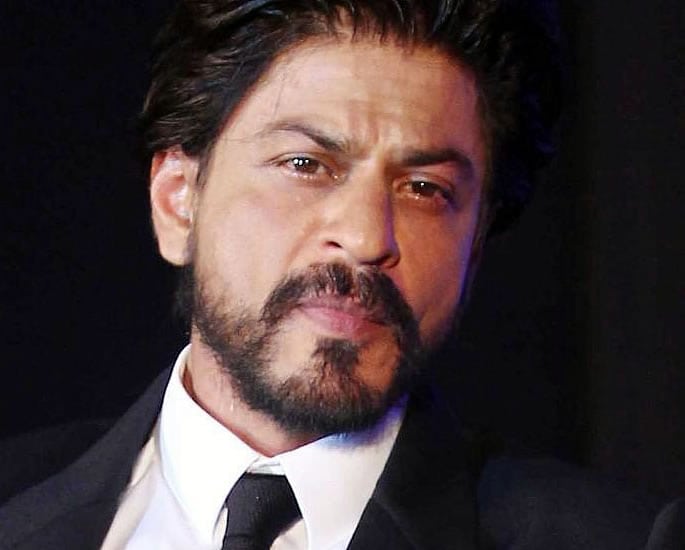 A favourite of high profile actors, the scruffy moustache is usually accompanied by a beard and not very original.

Popular in India due to its ease to master, it is a failsafe option if you’re sceptical about growing out your moustache.

This style is popular among Indian celebrities such as Shahrukh Khan, who regularly sports the look.

It doesn’t take long to grow out your facial hair to the length required for this style, however, it can be altered for those with thicker facial hair. 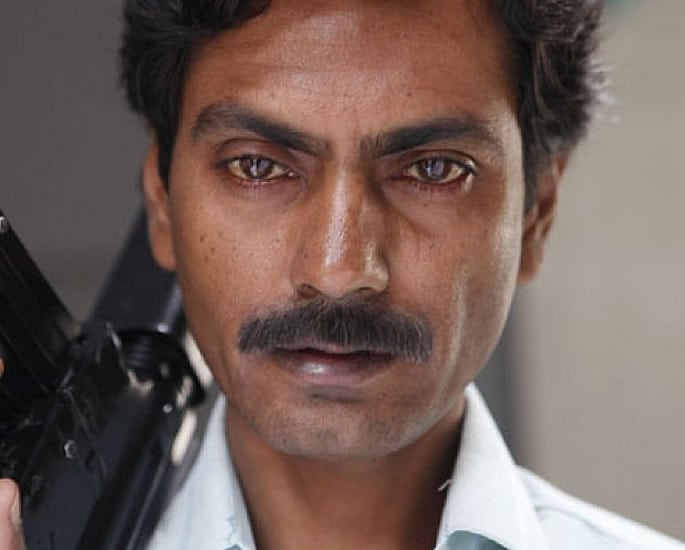 Mostly a thicker and longer version the original moustache, this style has been around for longer than the other moustaches on this list.

One of the most popular moustaches in India, it covers the upper lip completely and doesn’t require too much care to neaten up.

This style has been seen on many Indian celebrities in the past and a look on military personnel too.

To tidy up this style, you can use a pair of scissors to trim it, so you’re not totally unkempt. Simply keeping it in line with the edge of the upper lip.

Many more styles of moustache exist, these are just seven of the most popular in India.

Celebrities contribute to their popularity because of their exposure to paparazzi.

These moustache styles are all different from one another to suit anyone who wants to style their facial hair.