Beauty blogger Amna Atiq allegedly took her own life. It is believed that an abusive marriage had led to the young woman committing suicide.

He would also physically, mentally and emotionally abuse Amna

Beauty blogger Amna Atiq was found dead at her home in what is believed to be a suicide.

The 24-year-old was the co-founder of a company called ‘Bonitaaz’ and had revealed she was abused during her marriage before she died.

Amna spoke about the abusive marriage she was in on a Facebook group where she would usually provide makeup tutorials.

Her father got married to a young woman following the death of Amna’s mother.

Under the influence of his second wife, he forced Amna into an arranged marriage with a man who she did not know.

Amna wanted to marry her lover Ayan Ali but her father rejected him on the grounds that he was not financially stable.

However, her husband turned out to be an alcoholic, drug addict and womaniser. He would also physically, mentally and emotionally abuse Amna to the point that she went into a deep depression.

Amna was kicked out of the house by her husband and she complained to her father, but he did not accept her.

The couple ended up divorcing later in 2015. At that time, her first lover Ayan came back into her life and they married.

Amna felt happy and safe, but down the line, Ayan’s behaviour changed. He physically abused her, taunted her about her past and burnt her hands.

She went back to her father. But he refused to accept her back as he feared about losing respect in society if she divorced for the second time. He forced her to go back to Ayan. 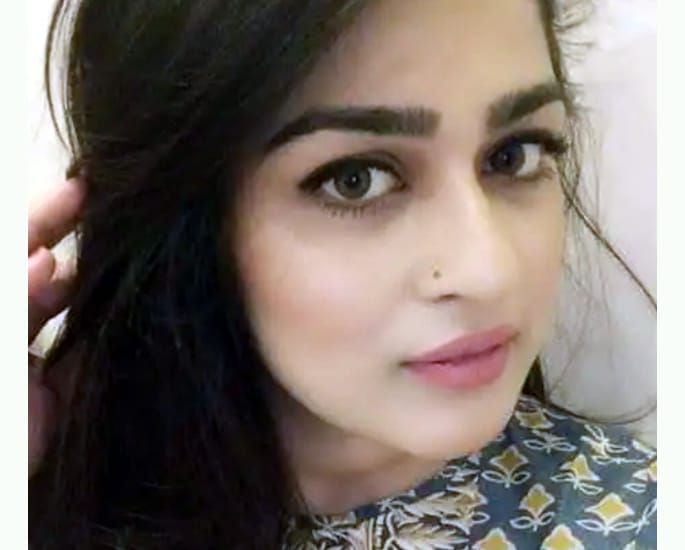 Amna believed her husband was insecure about the fact that she was an independent, self-earning woman and he took those insecurities out on her.

On the Facebook group, Amna appeared exhausted and when the other women asked, she broke down.

She explained that she was going through a difficult phase with her abusive husband and also mentioned that her father had threatened to get her killed.

Amna Atiq had written a post on Facebook during her abusive marriage with her second husband in which she talked about how women should not be judged on their past no matter how negative it may be.

The young beauty blogger was found dead at her home. While it is believed that she took her own life, police officers are yet to confirm the cause of death and have not ruled out the possibility of murder.

After hearing about her death, many of her fans were in shock and many people sent their heartfelt condolences. Many believe that her husband and the way that society treats women are to blame.

Television host Waqar Zaka explained Amna’s ordeal in a video and requested that the men in her life come forward to speak up for her circumstances.

“This is not only extremely tragic but incredibly cruel on part of the men involved. Why do men think that ‘ruling’ over women is the best way to prove manhood?

“Our society can neither be truly Islamic nor civilised unless we learn to treat our women better. #JusticeForAmnaAtiq”

Dhiren is a journalism graduate with a passion for gaming, watching films and sports. He also enjoys cooking from time to time. His motto is to “Live life one day at a time.”
Hull Graduate accused of Stealing £600,000 from Heinz
Indian Women arrested for Running Honey Trap Sex Racket