In recent days, Bangladesh has introduced several reforms in its constitution that greatly benefit their transgender or Hijra population.

The transgender community of South Asia are called Hijra. They are usually born as a male and transition to female and as of 2013, they have been classified as a third gender in Bangladesh.

There are members of this group all across South Asia. However, in Bangladesh alone, there are thought to be between two and three million.

They are the oldest transgender community in the world. Records of their existence date back to the two ancient Hindu texts of the ‘Kama Sutra’ and ‘Mahabharata’, published in around 400BC.

Historically, the group were revered and occupied an almost mythical place in South Asian society.

The Hijra belonged to their own holy caste and held a range of diverse and important ceremonial roles.

The Mughal Empire that ruled over the majority of India during the 17th century and built the Taj Mahal owed much of their power to their feared Hijra bodyguards. 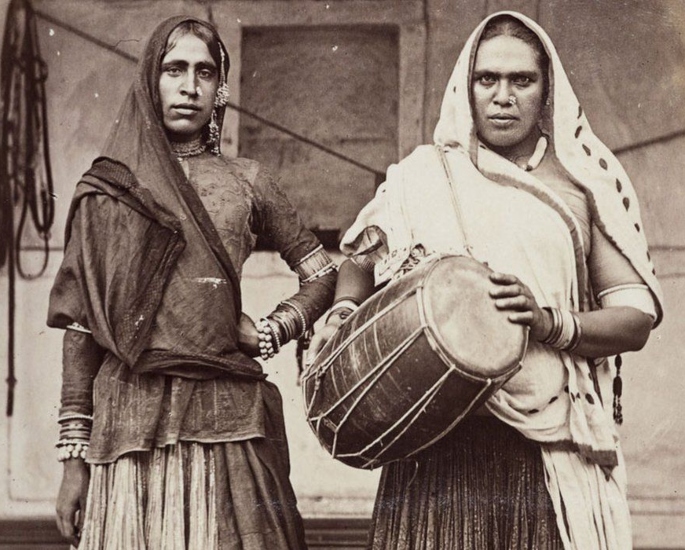 Jessica Hinchy, an expert on the community at the Nanyang Technological University in Singapore says:

“In the 19th-century Hijras’ forms of work included collecting badhai (congratulatory gifts) and performing, especially in households following births and at the time of weddings, as well as in public.”

The colonial government classified the Hijra as “eunuchs”. They were able to work in a variety of occupations including farm and domestic labour.

But in recent years the Hijra have lost their status and are living on the outermost fringes of society. 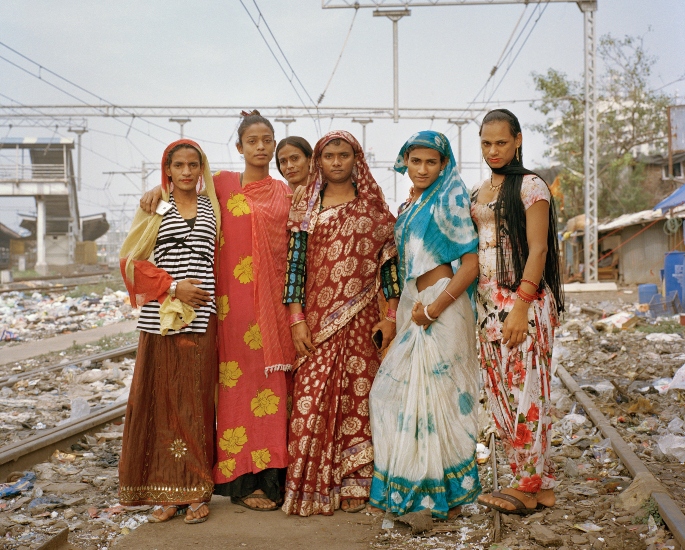 One reason for this is declared to be Bangladesh’s increasingly hardline government, led by Prime Minister Sheikh Hasina.

In order to pander to rising Islamic fundamentalism and to preserve a fragile ruling coalition which includes Islamist parties, Hasina had turned a blind eye to both bigotry and violence towards the Hijra.

Instances of social discrimination, verbal and physical abuse towards the community as a whole have become a common stance.

Kyle Knight, a researcher in the LGBT rights programme at Human Rights Watch, which has been monitoring discrimination and abuse of Hijra shares:

“Part of the reason the situation for Hijras in Bangladesh has deteriorated so precipitously in recent years is the government’s failure to take incidents of violence and discrimination seriously.”

The conservative social attitudes prevalent across the country make it hard for the Hijra community to access jobs and education.

Some migrate to cities and support themselves by singing and dancing at weddings and births, by begging or through sex work. 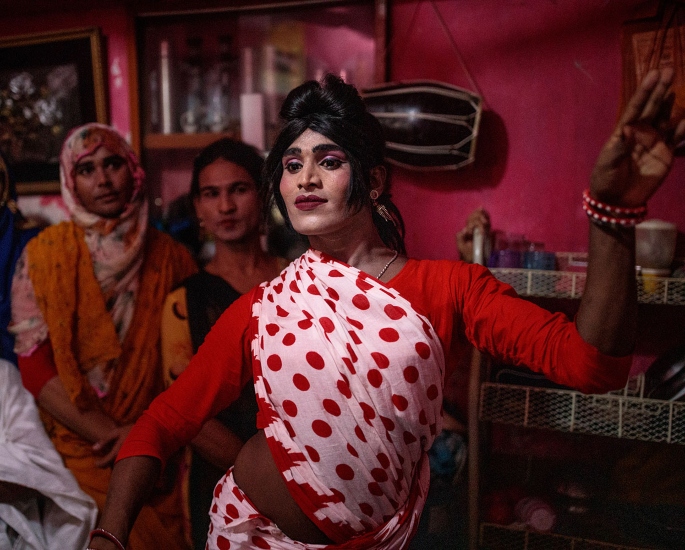 As a community, they lead difficult lives, simply for daring to exist and having the audacity to be who they are.

However lately, more and more laws are being passed through Bangladesh’s parliament that are decidedly pro-Hijra. They aim to make big changes in the entire social construct of Bangladesh.

In April 2019, the Hijra community were given official representation as gender on voting forms. Abdul Baten, the director of national identity registration in Bangladesh had declared that:

“From now onward, a third gender individual can be a voter with their own identity, as a Hijra.”

Previously, the Hijra community could only sign up to vote as men or women. But many avoided doing so because they did not feel adequately represented.

With this change in the legal framework, more of the Hijra community of Bangladesh will exercise their legislative rights and gain higher acceptance in their community.

More than 150 students will study Islamic and vocational subjects free of charge at the privately-funded seminary, or madrassa, in the capital.

Located near Lohar bridge in the Kamrangirchar area of Dhaka, classes in the three-storey building began on November 14, 2020. 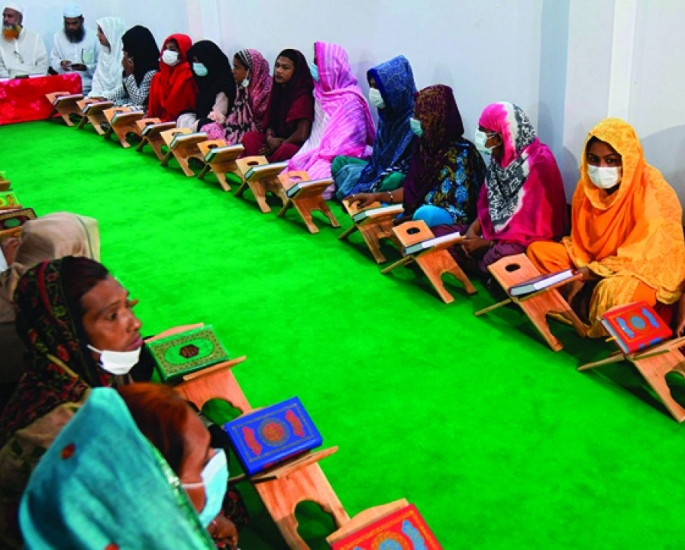 Funding for the madrassa comes from a foundation set up with money left by the late Ahmad Ferdous Bari Chowdhury, a businessman who wanted to educate the Hijra community.

Until now there has been no school exclusively for transgender people in Bangladesh.

People of any age in the Hijra community can enrol at the school.

It is hoped that after studying there, students will have a chance to enter a number of different professions.

“Whether or not someone is of the third sex is identified at a fairly mature age.

“That’s why we don’t set any age limit. Anyone can be admitted here as soon as a transgender person is identified, no matter what age they are.”

On November 15, 2020, Bangladesh’s law minister Anisul Huq announced that the Hijra community will soon be able to inherit property from their families.

The law minister announced that:

“We’re trying to frame a legislation in accordance with the Islamic sharia law and our constitution which will ensure the property rights for a transgender family member.”

The bill has yet to be proposed in Bangladesh’s parliament but is expected to comfortably pass the legislative body.

Akanksha is a media graduate, currently pursuing a postgraduate in Journalism. Her passions include current affairs and trends, TV and films, as well as travelling. Her life motto is 'Better an oops than a what if'.
Why is Illegal Liquor a Big Problem in India?
One-Woman Pakistani Army to Defeat Breast Cancer