Avina Shah has teamed up with Chris Gayle to bring a mix of eastern and western flair and Caribbean flavour in their track, ‘Groove.’

“He brings his Reggae Jamaican flavour to the track"

The latter was created as a tribute to all those who sadly lost loved ones to Covid-19.

Interestingly, Avina first performed on stage at the young age of three.

Now, the singer enjoys a large fan following on social media and is appreciated for her captivating songs. 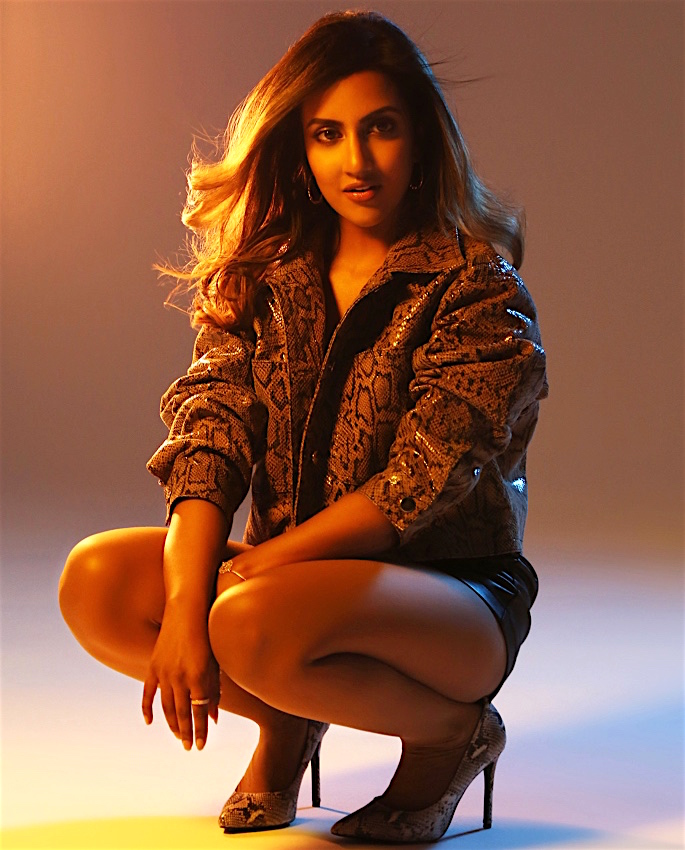 Her recent collaboration, ‘Groove’ with West Indies legend, Chris Gayle will surely have everyone on their feet.

The former West Indies captain has had a tremendous cricketing career.

Known as the Universe Boss, Gayle is one of the greatest batsmen in Twenty20 cricket.

He holds the record of the first century in Twenty20. Gayle has a staggering 117 runs over 57 balls against South Africa in 2007 to his name.

He is also the leading ODI run-scorer for Windies with 10,408 runs.

In 2015, the Universe Boss became the first man to hit a double-hundred in a World Cup match against Zimbabwe. 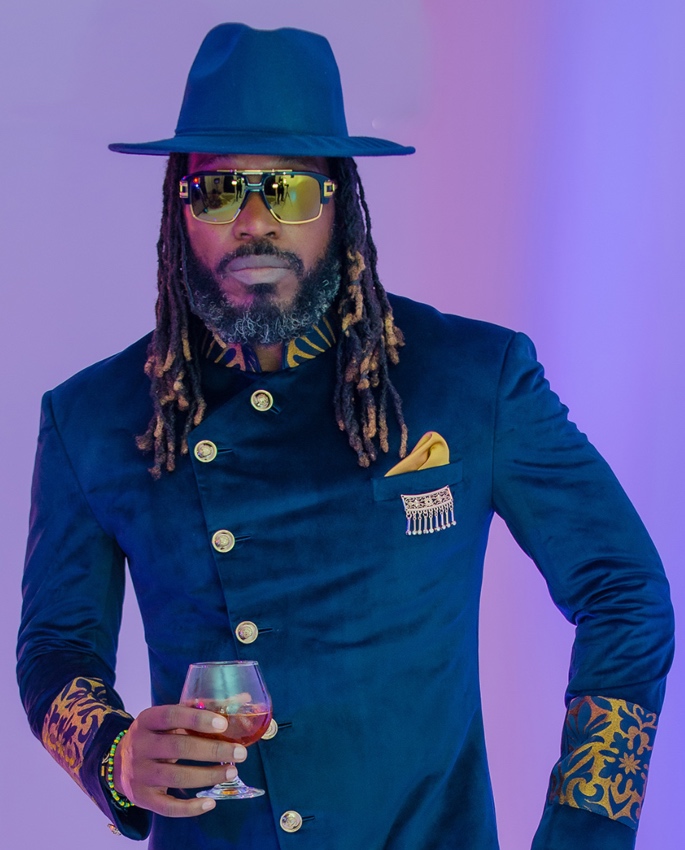 As well as his exceptional performance on the field, Gayle is also known for his musical talents.

Interestingly, Avina and Gayle have created ‘Groove’ without having met in person due to the lockdown.

Alongside this, a mix of Punjabi, English and Hindi are brought to the song by Avina Shah.

Gayle, who shot for the music video in Jamaica has flown to Dubai for the IPL with Kings Eleven Punjab. 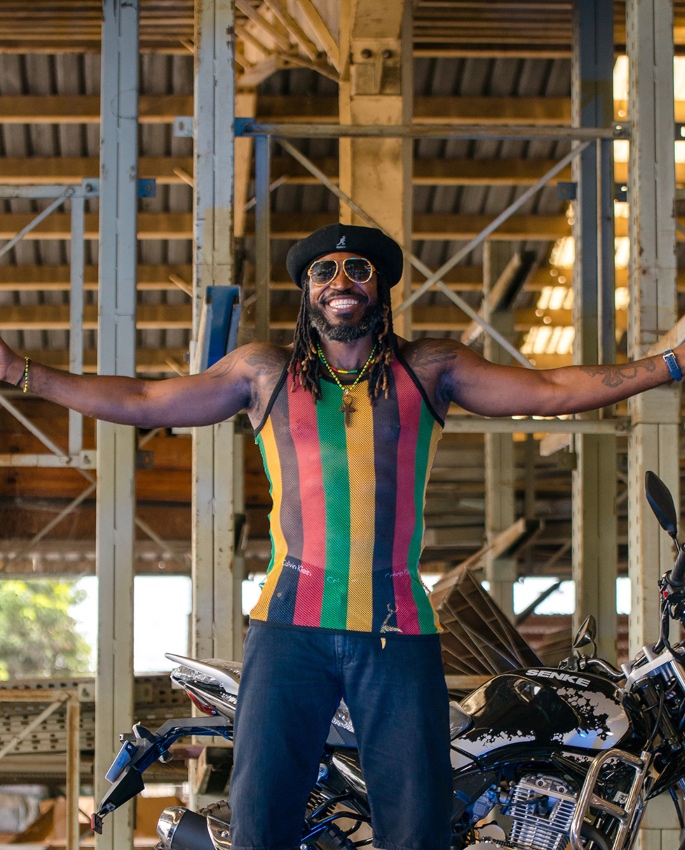 “I love the track and the Groove! It’s my first collaboration with a female artist, thanks to Avina and I’m really looking forward to this release.

“It was a great experience shooting the music video as we wanted to bring the Jamaican flavour mixed with the India and Western sound.

“We managed to put together the whole project in a short space of time, big up the crew!” 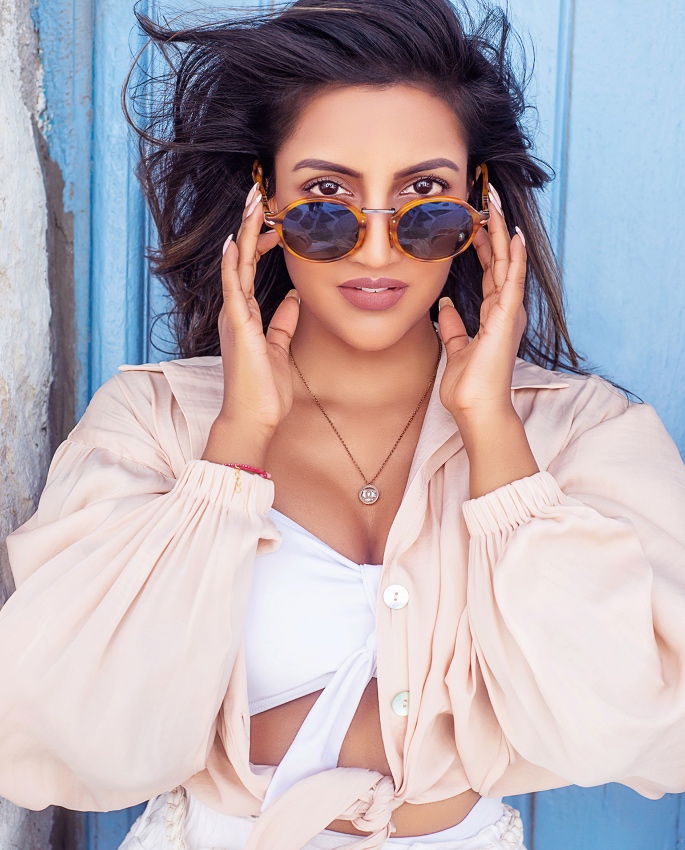 Speaking about the track and working with Chris Gayle, Avina said:

“This is definitely one of my favourite and memorable songs to date. It is a unique mix of English, Hindi and Punjabi and getting Chris on board is the highlight!

“He brings his Reggae Jamaican flavour to the track which has such a vibe.

“Chris is an absolute legend not only in sport but he is clearly a talented musician too.

“I am really happy with the sound that he brings to Groove and we can’t wait to see the response!”

The highly-anticipated song, ‘Groove’ is scheduled to release digitally on Thursday, 17 September 2020.

It will be available on all major streaming platforms while the music video will release on Avina’s YouTube channel on Saturday, 19 September 2020.

There is no doubt the hashtag, #IgottheGroove will be trending worldwide as people immerse themselves in this “bootilicious” song.

‘Groove’ will certainly lift the spirits of 2020.

Watch Behind the Scenes of Groove 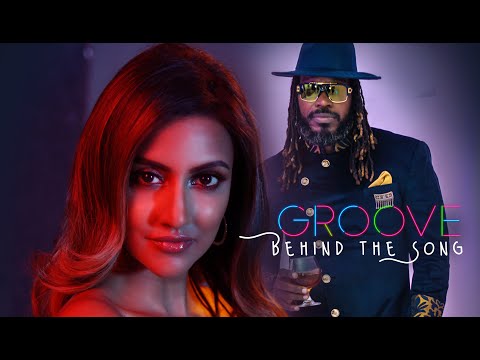 Ayesha is an English graduate with an aesthetic eye. Her fascination lies in sports, fashion and beauty. Also, she does not shy away from controversial subjects. Her motto is: “no two days are the same, that is what makes life worth living.”
BTS’ Hit Song ‘Dynamite’ takes over India
Mujeeb Ul Hassan: The Magical Voice of ‘Harjaiyaan’