A Guide to Games Ratings for Asian Parents

The debate over age ratings always pops up. DESIblitz explores why kids are playing adult games, and offers a guide for Asian parents into the world of games ratings.

It’s safe to say that when it comes to the kinds of games that children play, not all Asian parents will make the effort to check its suitability.

There is a tradition out there of kids finding clever ways to trick their parents into letting them play 18+ games like Grand Theft Auto or Call of Duty.

DESIblitz gives you an insight into the specific game ratings for games. 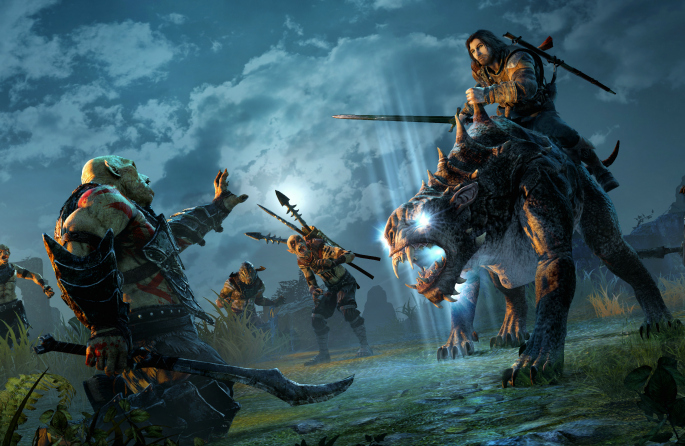 In many cases children use their parents lack of understanding of the games ratings and the fact that English is their second language as a weapon to play whatever games that they want.

Amar, an Asian student tells DESIblitz: “At age thirteen I was running over prostitutes in Grand Theft Auto.”

There’s even been research into this, as a study was commissioned by the UK games industry. They found that parents knowingly allowed their children to play adult rated games.

Jurgen Freund, Modulum Researcher said in a games conference: “Most parents think their child is mature enough so that these games will not influence them.”

There has also been controversy over this issue, with primary school headteachers threatening to report parents to the social services and the police for allowing their kids to play adult games. 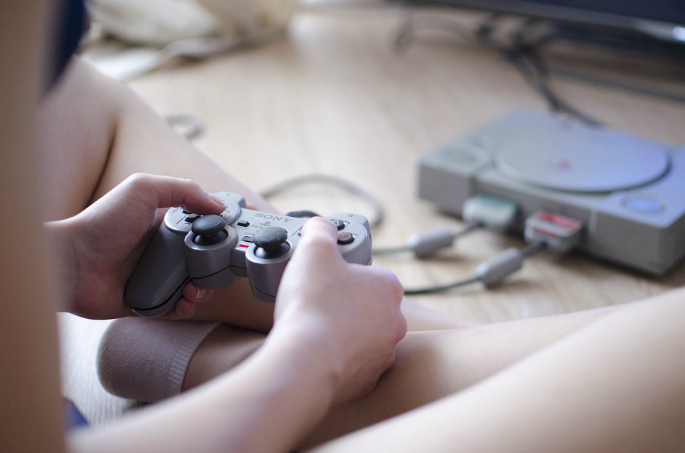 The Nantwich Education Partnership which is made up of 15 primary schools issued a letter after finding out kids were playing games made for 18 year olds. They said:

“Access to these games or to some social media sites such as those above increases early sexualised behaviours (sometimes harmful) in children and leaves them vulnerable to grooming for sexual exploitation or extreme violence.”

So it’s not a stretch to assume that there is a miscommunication when it comes to the importance of age ratings for games.

What do the ratings mean? 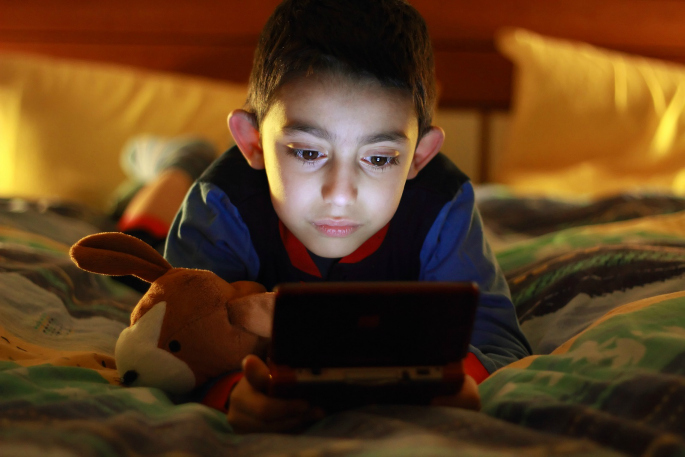 Ratings may seem complex but they’re honestly quite simple.

In the UK all boxed video games must have a PEGI (Pan European Game Information) rating, which will specify which audience the content is appropriate for.

When it comes to digital stores, they voluntarily require this rating for the games to be sold.

In the case of Steam, they will apply a PEGI rating if one exists, but they’re not bound by the law if they don’t provide one.

When it comes to smartphone and tablet game ratings, those differ by their platform holder.

So in the case of Android, they rate their own content as being either for Everyone, or requiring Low, Medium or High Maturity.

What are the difference between the ratings?

So, now you know what the ratings technically mean, let’s look at what is the difference between them. Because looking at ages is one thing, but understanding them is something else entirely.

These games are considered appropriate for all age groups. The violence contained will be comical and slapstick, think Tom & Jerry style violence.

All characters shown should not be seen as a real character, but will instead be fantasy. Will not include any pictures or sounds that are considered frightening to young children, and of course – no bad language.

These games would be potentially rated at 3+, but they contain some frightening scenes or sounds that are deemed inappropriate for those younger than 7.

These games will have depictions of violence or sexual activity that reaches the point where it looks like it would in real life. Also includes more intense bad language, the use of tobacco and drugs and portrayals of criminal activities.

The games that fall under this rate have the ‘adult classification’. They will depictions of gross violence and/or will feature more specific types of violence. 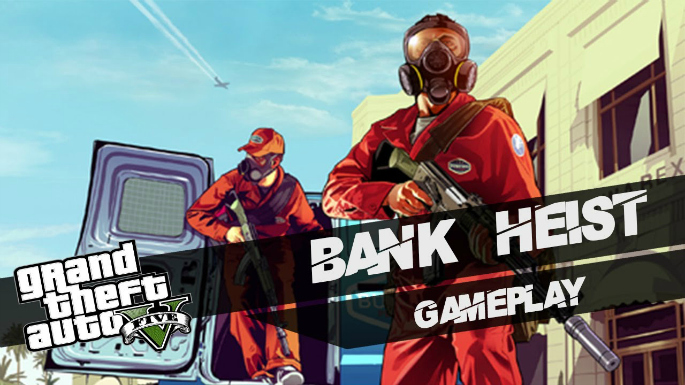 Although gross violence is difficult to define, it is used to describe the level of violence that will make the person viewing it feel repulsed.

There will also be descriptors on the back of the packaging that also states why the game has been given that rating.

It’s hard buying games for kids, especially as Asian parents.  There are language and cultural barriers everywhere, and kids are not hesitant to exploit them.

This helpful guide will hopefully help Asian parents to understand the rating system of games, alongside making sure that your child is not exposed to harmful content.

Fatima is a Politics and Sociology graduate with a passion for writing. She enjoys reading, gaming, music and film. A proud nerd, her motto is: "In life, you fall down seven times but get up eight. Persevere and you’ll be successful."
Top 10 Craziest Mods for Fallout 4
MCM Comic Con 2016 boasts Diversity