US Indian girl Anjali Singh, aged seven, got to share the spotlight with singer Celine Dion, singing one of her popular songs to her!

"She got to sing to her idol, Celine Dion at the Caesars Colosseum."

A US Indian girl by the name of Anjali Singh had her wish come true when she got to share the spotlight with Celine Dion at her concert on Friday, March 15, 2019.

Dion, who has a residency in Las Vegas passed the microphone to the young girl so that she could sing in front of the crowd.

Dion said to Anjali: “I’m gonna give you my microphone, and you can turn around and sing at the Colosseum of Las Vegas.”

Anjali then belted out Celine Dion’s 2002 hit ‘Surrender’ in front of the amazed concertgoers.

It was an impressive rendition that drew huge cheers from the crowd.

The Grammy winner was so impressed by the young singer that she gave Anjali a hug and even asked for her autograph which she received on stage.

Dion told Anjali: “You are the best. I got a brand new friend, thank you for singing for all of us tonight.” 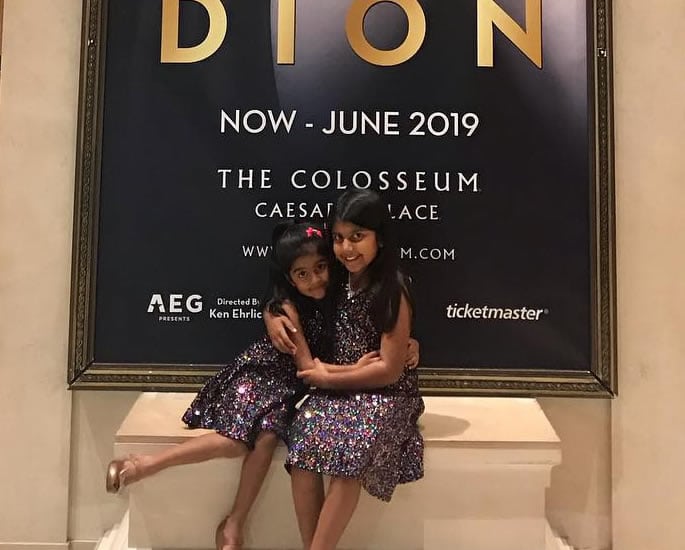 Anjali’s mother Anitha Singh filmed the moment and shared it on social media along with the caption:

“Anjali’s dream came true tonight! She got to sing to her idol, Celine Dion at the Caesars Colosseum.

“She even got a kiss and a hug. Thank you Celine Dion for giving Anjali a memory of a lifetime.”

Mrs Singh spoke to ‘Good Morning America’ and said that her daughter has been a fan of Dion since she first heard her music at two years old.

But seeing her daughter on stage with the singer was an unforgettable moment.

Mrs Singh said: “My husband and I, we were both there with our younger daughter and our hearts soared for her.

“We knew it was something she’s always wanted. It brought tears to our eyes.

“We want Celine Dion to know that Anjali thanks her so much for making her dream come true.” 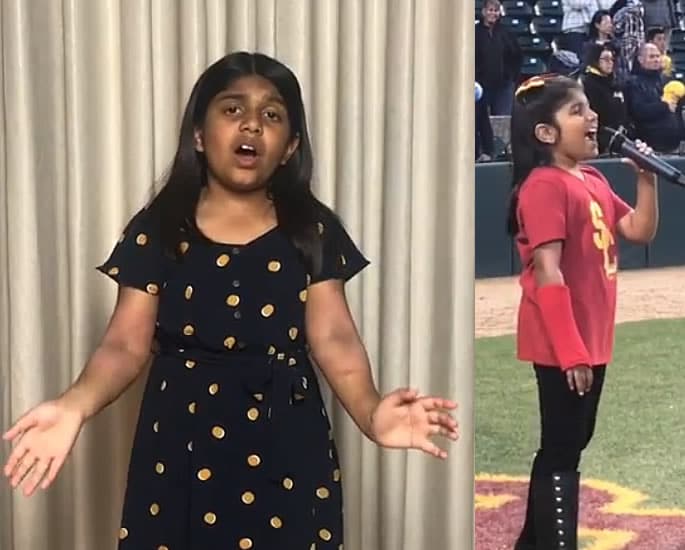 It is a once in a lifetime moment for any fan but Anjali is no stranger to the spotlight.

She regularly sings the National Anthem at UCLA and USC basketball games in Los Angeles, where she resides with her family.

After this performance, it may not be long before someone recognises Anjali’s talents as a singer.

Dhiren is a journalism graduate with a passion for gaming, watching films and sports. He also enjoys cooking from time to time. His motto is to “Live life one day at a time.”
Pakistan’s Sialkot the Maker of Bagpipes
18 year-old Abdullah Siddiqui brings EDM to Pakistan