Bangladeshi models are a force to be reckoned with.

Bangladeshi fashion models face high expectations to compete with models from other nations, especially as Bangladesh is the second-largest garment producer in the world after China.

Therefore, fashion models are an essential part of the garment industry.

Many successful Bangladeshi actresses started their careers as fashion models, which has allowed them to build a legion of fans.

Being quite literally the face of fashion, we look to models for style inspiration and the latest trends.

They continue to inspire millions of people across the world.

The fashion industry is booming thanks to models who are playing a key role in introducing the world to Bangladeshi fashion designers.

As the fashion industry in Bangladesh continues to grow and compete with other nations, those modelling the clothes are gaining traction.

The Bangladeshi modelling industry is unique and it is refreshing to see mainstream publications showcase unconventional Bangladeshi faces.

Not only does this list feature traditional Bangladeshi models, but it also highlights a few celebrity models who are also known for other careers like acting or singing.

Alongside the runway, these seven Bangladeshi fashion models are the ones to watch. 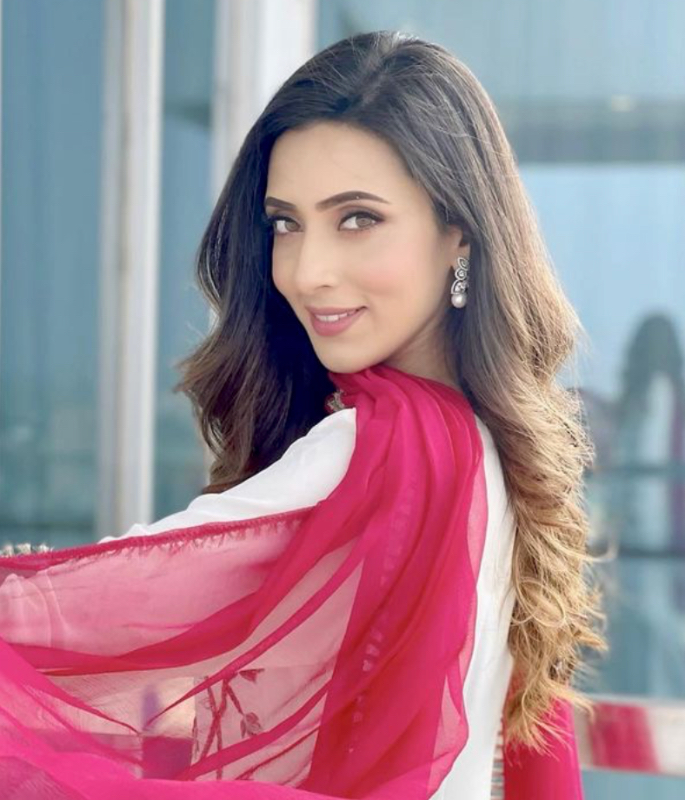 Bidya’s career as a fashion model began in 2007 when she participated in season 3 of the Bangladeshi television reality show Lux Channel I Superstar.

The show has been compared to America’s Next Top Model.

Since then, Bidya has appeared in various fashion campaigns.

Her career does not stop at modelling.

The model is also an established actress who has appeared in a variety of films including Amar Ache Jol, Sultan: The Saviour and Antarjaal.

Bidya has also starred in many television serials, web series and television commercials. 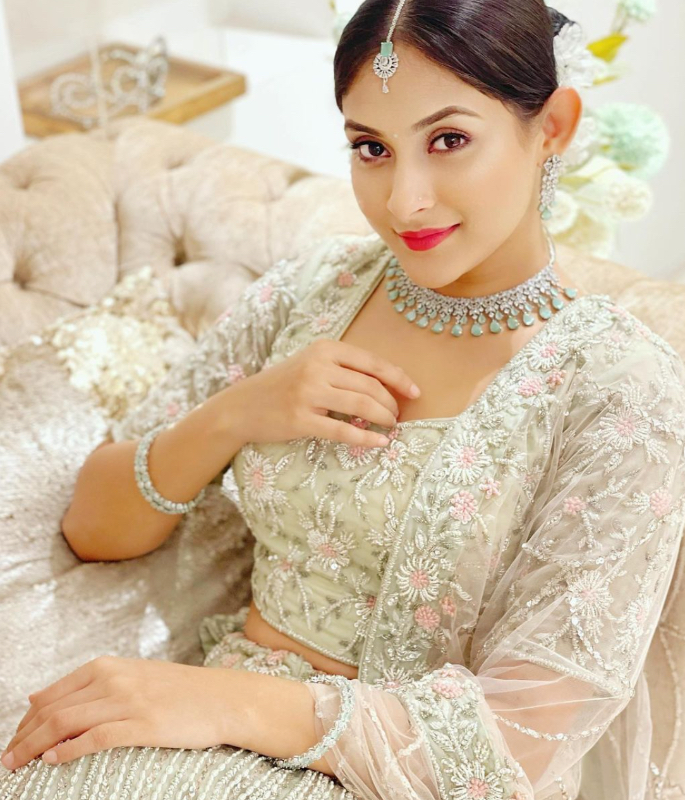 Mehazabien Chowdhury is a Bangladeshi actress, model and another winner of Lux Channel I Superstar. The fashion model won the competition in 2009.

Mehazabien began her thriving career as a model.

Mehazabien is a seasoned fashion model who has worked in everything from runway to editorials and campaigns to lookbooks.

After winning the Bangladeshi beauty pageant competition, Mehazabien rose to national prominence for her acting.

Alongside television dramas, Mehazabien has appeared in films including the romantic-tragedy telefilm Boro Chele.

The model has also appeared in many television commercials. 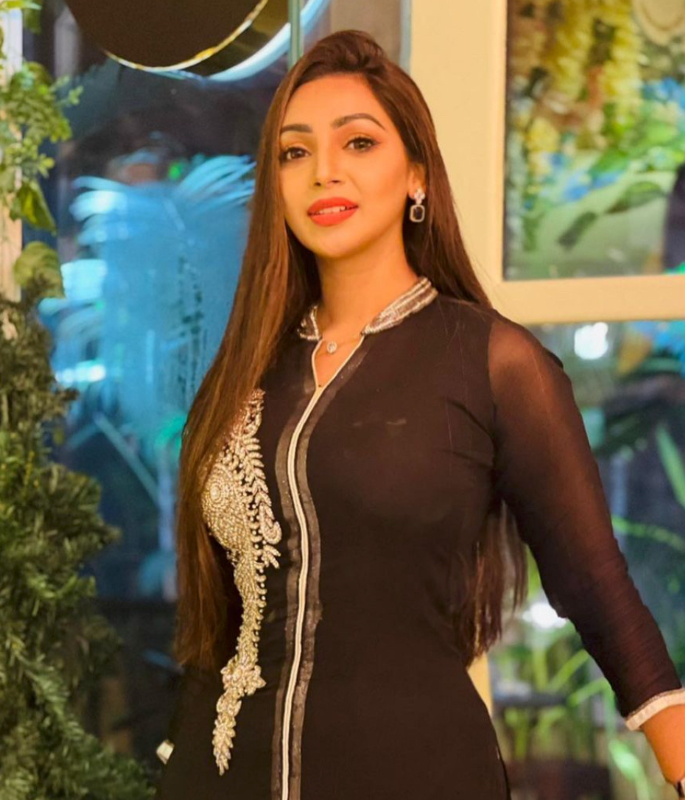 Sadia Johan Prova is a Bangladeshi fashion model who has also established an acting career.

Sadia entered the modelling industry in 2005 and has not looked back since.

The fashion model is often remembered for her rocky relationship with her ex-boyfriend Rajib who leaked a private adult video of the model after they split up.

Sadia dated Rajib during her time at North South University in which she studied fashion design.

Sadia married Ziaul Faruq Apurba in August 2010 but the media attention surrounding the adult video strained her relationship with her husband, which ended in divorce.

Sadia later met Mohmud Shanto and they married in 2012. They ended their relationship and Sadia was divorced for a second time.

Despite the challenges in her personal life, Sadia has achieved many feats and has starred in several television dramas including Bangla Natok, Soya Sher, Malka Banur Love Story, Paliye Giye Biye, and Tona Tunir Galpo. 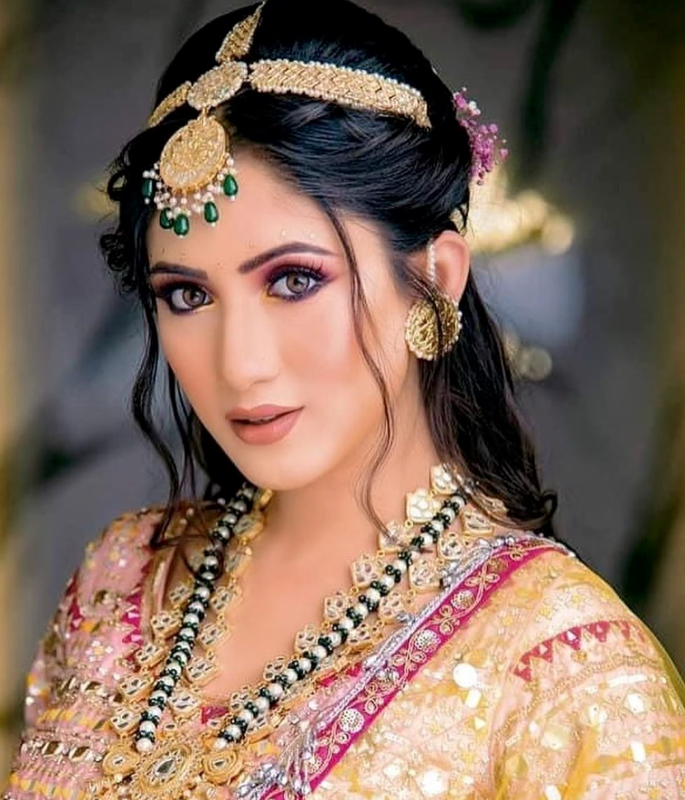 Safa Kabir is a Bangladeshi model and is recognised as a rising star in the nation.

Within a brief timeframe, Safa has established a career for herself and boasts a young legion of fans.

As well as modelling, Safa Kabir has also acted in some television commercials for cosmetic brands including Fair & Lovely, Bellisimo and Sunsilk.

Safa also participated in the popular NTV fashion and lifestyle programme Style and Trend in which she shared beauty and style tips.

Although the model has starred in a variety of television dramas and commercials, she is yet to make her film debut.

In 2019, Safa said: “I would love to work in the film industry of our country. Even though I have received many film offers, nothing has interested me as of yet.” 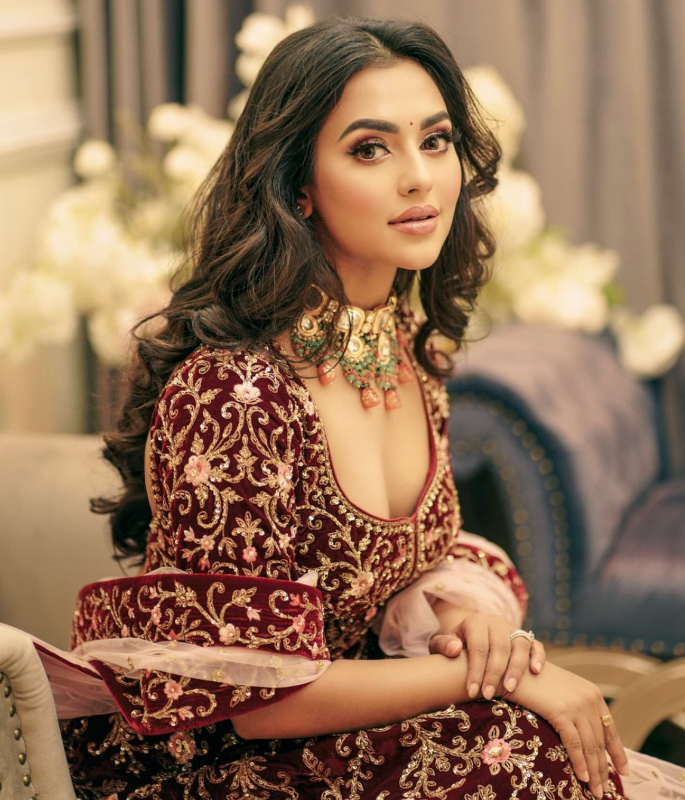 Nusraat began her career as a model and entered the show business industry by starring in television commercials for Bangladeshi brands.

In 2014, the fashion model appeared on the hit reality show Fair and Handsome: The Ultimate Man as a guest judge.

Nusraat is known to regularly post on Instagram which has undoubtedly helped to progress her career as a fashion model.

The fashion model boasts 3.6 million followers on Instagram and is considered one of Bangladesh’s most popular celebrities.

Alongside modelling, Nusraat is also a singer and has made several music video appearances.

The model was most recently seen in the music video for her latest song ‘Habibi’. 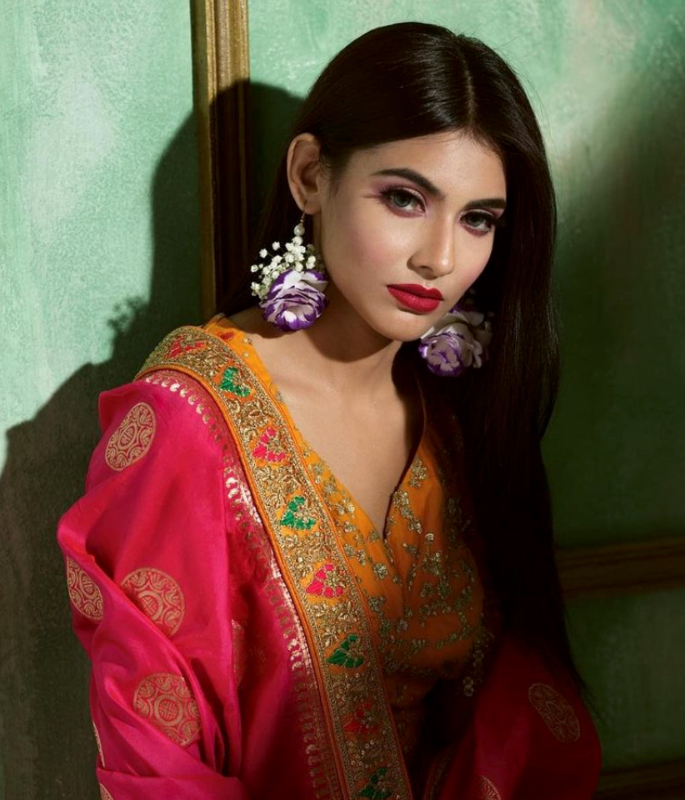 Jessia Islam is a Bangladeshi fashion model who represented her nation in the Miss World 2017 competition, where she placed in the top forty.

Jessia was determined to be a fashion model from a young age.

Originally, the fashion model was announced as the first runner-up, but five days after the competition, Jessia was crowned Miss Bangladesh 2017 as the original winner was revealed to have been married, and divorced two times prior.

After that, the model went on to represent Bangladesh at international contests.

After her Miss World 2017 win, Jessia stated that she wished to start her acting career, however, she is yet to accept a role.

The fashion model had a brief relationship with popular Bangladeshi YouTube influencer, Salman Muqtadir in 2018. 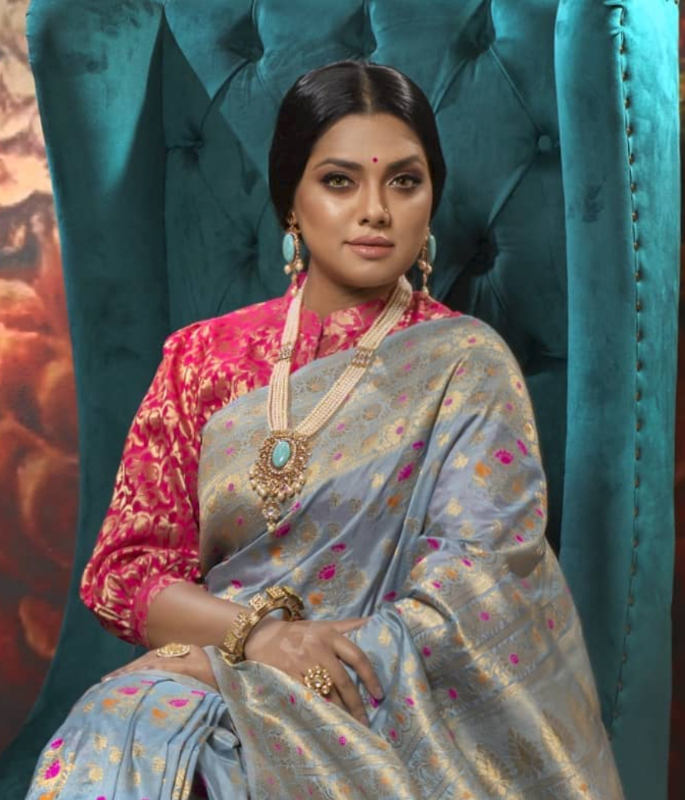 Nusrat Imrose Tisha, otherwise known as Tisha, is a popular Bangladeshi model, actress and producer who has appeared in many fashion campaigns as well as Bengali television serials and films.

Nusrat began her career as a fashion model for Meril Lipjel.

Since her modelling debut, Nusrat has appeared in television commercials for Coca-Cola, City Cell, Parachute, Bombay Sweets and Keya Cosmetics.

In the years 2003 and 2004, Nusrat was awarded a Meril Prothom Alo Award for her contribution to the fashion industry.

The fashion model returned to television advertising in 2014 following a six-year break by appearing in an advert for Square Pharmaceuticals.

She has since appeared in adverts for brands including Robi, Rupchanda and Dabur Amla.

These Bangladeshi fashion models are paving the way for the next generation however, there are many more models from the nation who also deserve recognition.

With new faces emerging from the fashion industry, there will be numerous Bangladeshi fashion models to look forward to.

We look to models not only for their physical looks but also for their view on beauty standards, diversity in the fashion sphere and their relatability.

This group of emerging fashion models are securing themselves as the next generation of top models and are giving other nations a run for their money.

The world of modelling has evolved from just standing in front of the camera, and these Bangladeshi fashion models are stepping out of the box with their ability to confidently act as well as pose.

The next generation of top Bangladeshi models are a force to be reckoned with.

Ravinder is a Journalism BA graduate. She has a strong passion for all things fashion, beauty, and lifestyle. She also likes to watch films, read books and travel.
Priyanka Chopra shimmers in Luminous Strapless Gown
Malaika Arora Stuns in Gold Dress worth Rs 40k