DESIblitz presents the Sri Lankan fashion models who are currently setting trends and turning heads in the circuit.

With each year comes a new set of Sri Lankan fashion models who are turning heads both on and off the runway.

As consumers, we are starting to pay more attention to those who drive the fashion industry.

Being quite literally the face of fashion, we look to models for style inspiration and the latest trends.

Sri Lankan fashion models continue to inspire millions of people across the world.

We are invested in their outfits both on the catwalk and off as street style is heavily influenced by models and their off-duty looks.

The fashion industry is booming thanks to models who are playing a key role in introducing the world to Sri Lankan fashion designers.

As the fashion industry in Sri Lanka continues to grow and compete with other nations, those modelling the clothes are gaining traction.

From established models to catwalk newcomers, Sri Lankan models are a sheer force to be reckoned with.

The Sri Lankan modelling industry is unique and it is refreshing to see international publications showcase unconventional South Asian faces. 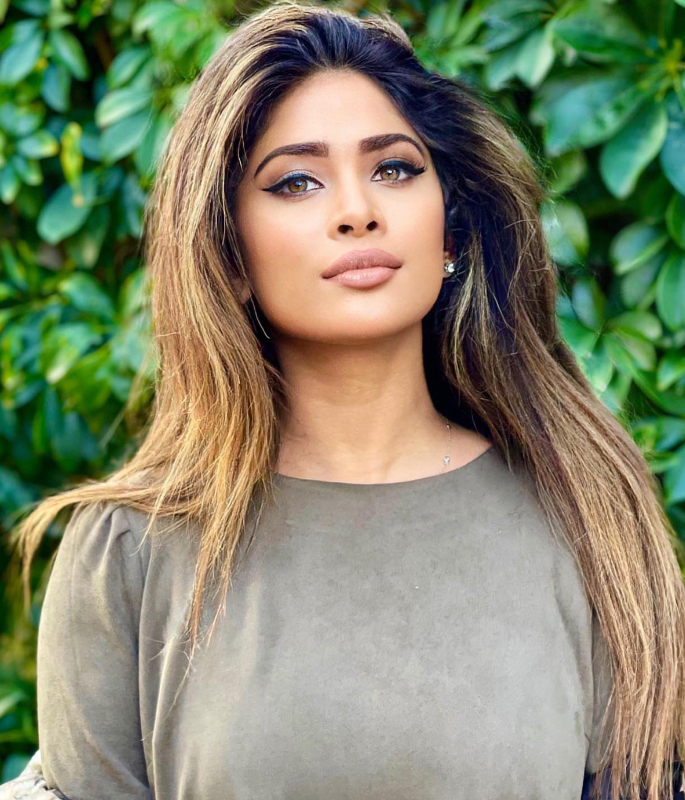 Anarkali Akarsha is a woman of many talents.

As well as modelling, she is an actress, singer, television host and politician.

Anarkali was crowned Miss Sri Lanka in 2004 and represented her home country at the Miss World 2004 beauty pageant.

The fashion model has also worked as an ambassador for many brands including the hair removal company Veet.

Anarkali found success in films and television dramas at the age of 15 when she was cast in a lead role in Pissu Trible.

Since then, she has starred in several successful films and has received critical acclaim in television shows including Sihinayak Paata Paatin and Santhuwaranaya.

Anarkali Akarsha has also appeared in many music videos.

Some of her music videos include ‘Meedum Selen’ by Bathiya and Santhush, ‘Jeththu None’ by Dushanth Weeraman and ‘Siththamak Wage’ by Yashan. 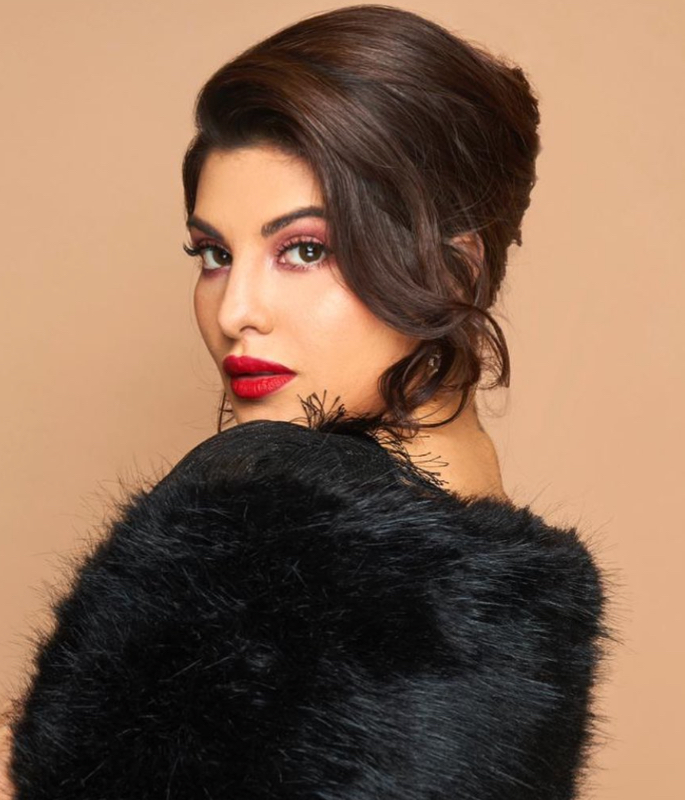 Jacqueline Fernandez is a Sri Lankan model, actress and the winner of the Miss Universe Sri Lanka pageant of 2006.

Whilst she is currently seen in Bollywood films, Jacqueline kickstarted her career as a glamour model.

In 2015, Jacqueline described the modelling industry as “a good training ground”.

She added: “It is a medium that is about shedding your inhibitions, knowing your body, confidence.”

Since then, Jacqueline has starred in a variety of Bollywood films including Housefull, Dishoom and Bhoot Police.

She has also appeared in many music videos including ‘Mere Angne Mein’ by Neha Kakkar and Raja Hasan and ‘Paani Paani’ by Aastha Gill and Badshah.

Despite her thriving Bollywood career, Jacqueline is still a fan of all things fashion and beauty.

In 2018, the actress and model co-founded her activewear clothing line-up, Just F. 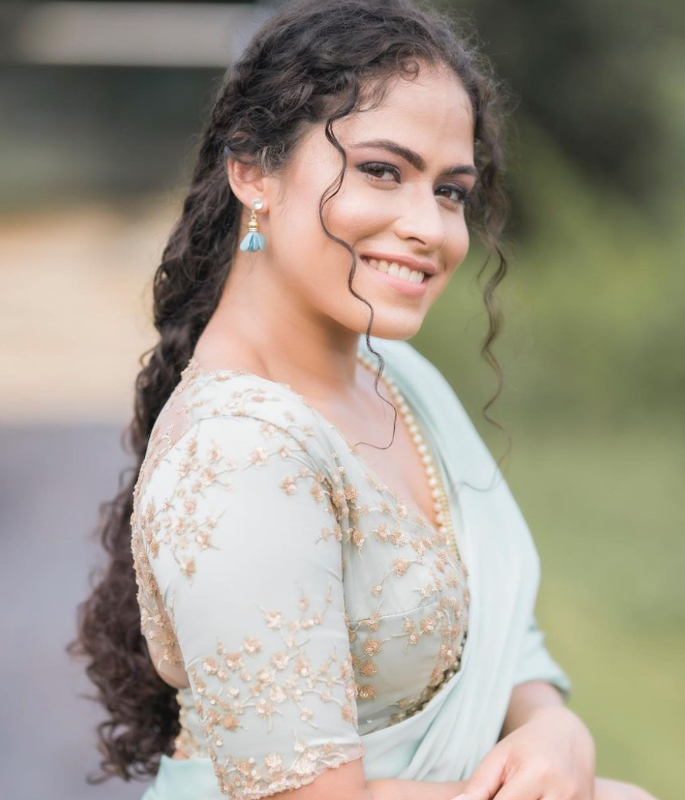 Sandani Fernando started her modelling career in 2016 after becoming the runner-up in the ITN Avurudu Kumari competition.

Interestingly, her mother worked as a batik designer for many years.

Since then, Sandani Fernando has become one of the most popular Sri Lankan television actresses.

Her performance in serials such as Haara Kotiya and Agni Piyapath elevated her career and led to critical acclaim. 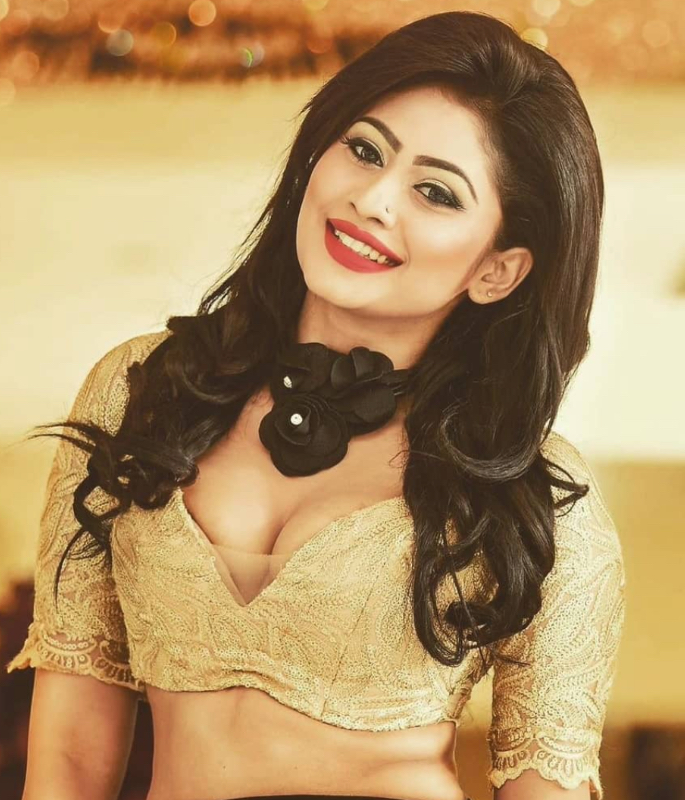 She started in ramp modelling before making her television debut in Rithu.

In 2015, Piumi participated in Mrs Globe and then in 2016 competed in Mrs Noble Queen of the Universe held in Malaysia.

Piumi then went on to make her cinematic appearance with the drama film Wassanaye Sanda.

Since then, the model and actress has starred in an array of films and television drama serials.

Piumi has also starred in several music videos including ‘Omari Latha’ by Dushyanth Weeraman, ‘Saraviye’ by Eranga Lanka and ‘Modha’ by Shan Hasim.

Apart from modelling, she has also worked as a television presenter for the musical programme Music Live.

She has appeared in several television commercials including Sunlight, TVS Bikes, Fortune Cooking Oil, and Hacks. 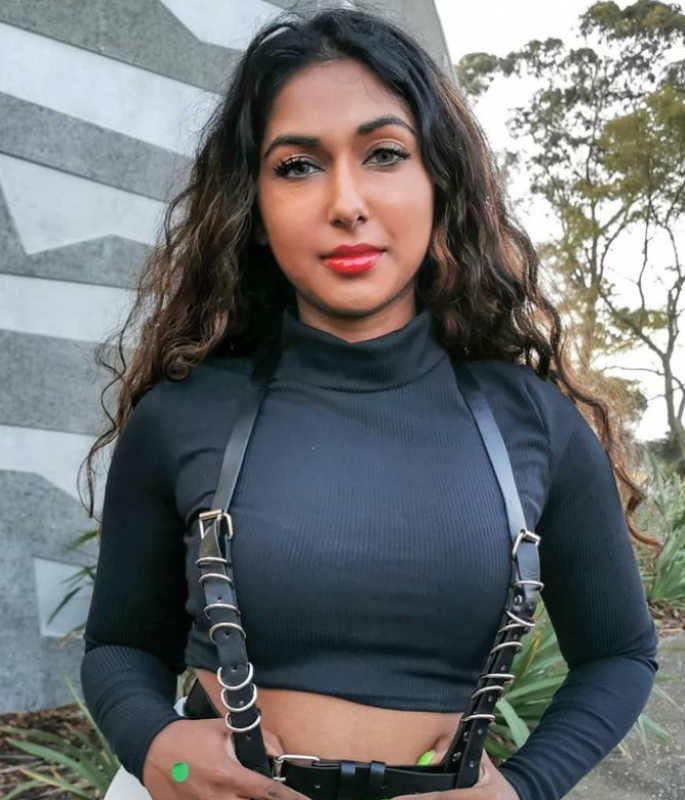 She is best known for her work in Tamil cinema and her 2018 debut in Karthikeyanum Kaanamal Pona Kadhileyumin.

Sabby Jey is known for advocating against colourism in the fashion industry and was part of the ‘Dark Is Beautiful’ campaign.

Talking about the campaign, Sabby said:

“Once I stopped seeing my skin colour as a flaw but a gift from God to change the views of the society on what it means to be beautiful, the magnitude of my confidence grew.”

Sabby, who worked at Huawei as a brand ambassador in 2018, also works as an influencer for many brands including Judy Gao Couture and Caci Beauty.

With over 30,000 followers, the model and actress creates content for her loyal following.

When she’s not modelling, Sabby is often seen creating TikTok videos and sharing her style and makeup tips. 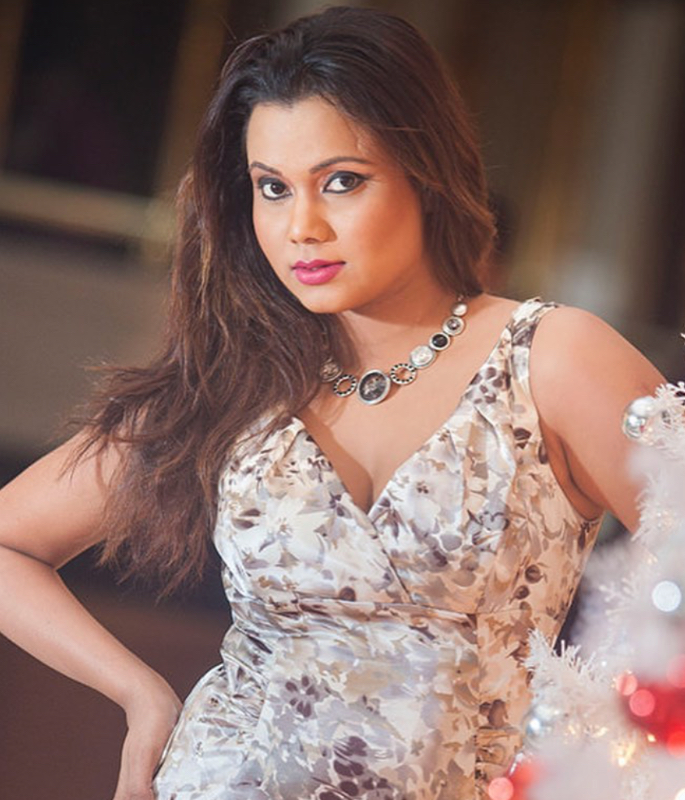 In 2012, Gayesha represented her country at the Miss Supertalent of the World 2012 beauty pageant.

She went on to win the pageant’s Miss Personality and Best National Costume mini titles.

Since then, Gayesha has starred in many films including Rama’s Bridge, Flying Fish and Bonikka. 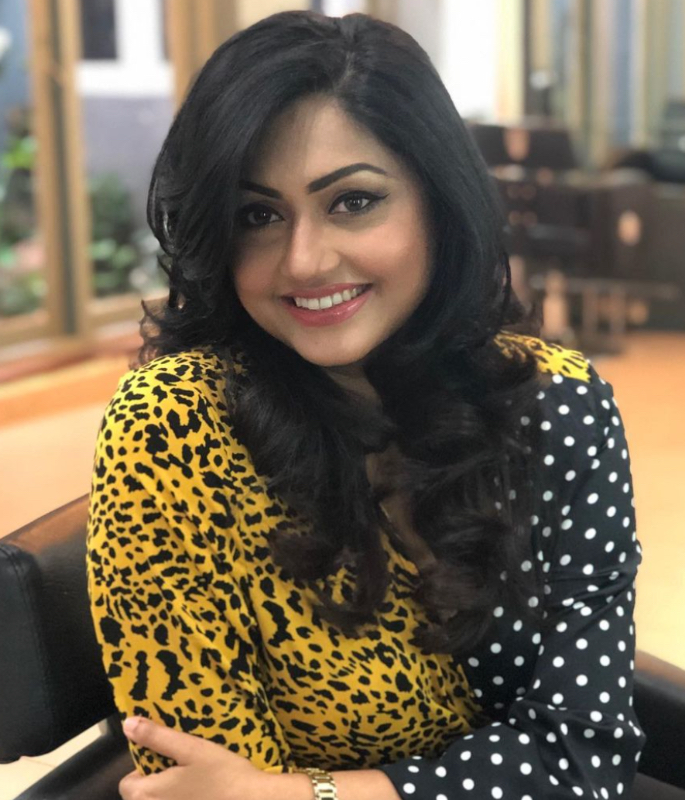 Aruni was also among the top fifteen finalists at the 47th Miss International 2007 held in Japan.

Since then, Aruni has established her career as a television host and actress.

She has starred in many films including Super Six, Address Na and Adaraneeya Kathawak.

The Sri Lankan fashion sphere is diverse and ethnically beautiful.

Ranging from modern to traditional wear, Sri Lankan fashion designers showcase their talent through their variety of unique designs.

The diversity in the Sri Lankan fashion industry is what attracts fashion lovers from all around the world.

There are many more Sri Lankan female models who also deserve recognition and praise.

With new faces regularly emerging from the fashion industry, there will be numerous Sri Lankan female models to look forward to.